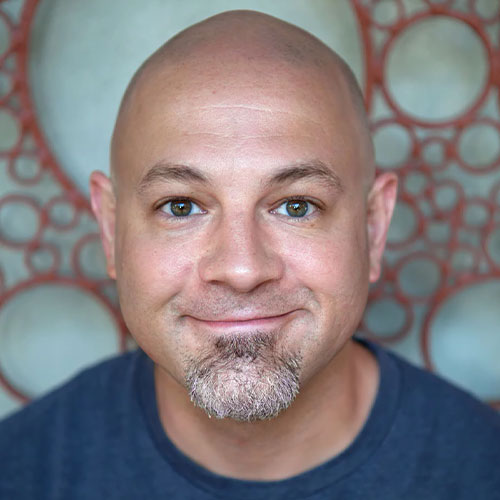 Josh Martin has been the voice of Majin Buu (Fat, Evil and Kid) from DBZ and Commander Red from Dragon Ball since 2001, as well as memorable characters from Lupin the 3rd and Yosaku from One Piece. Josh has also written and produced short films; co-owned, operated, and performed in improv, sketch, and musical comedy troupes; and even provided body talent for Barney (the purple dinosaur) on the award winning world tour. When he’s not in the booth, he’s serving up fresh rhymes with his band mates in The Original Beastie Boys Tribute Band Rhymin’ N Stealin’.​ 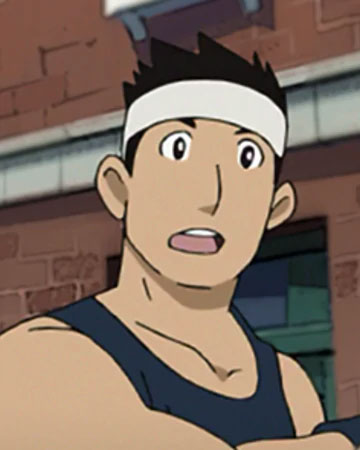 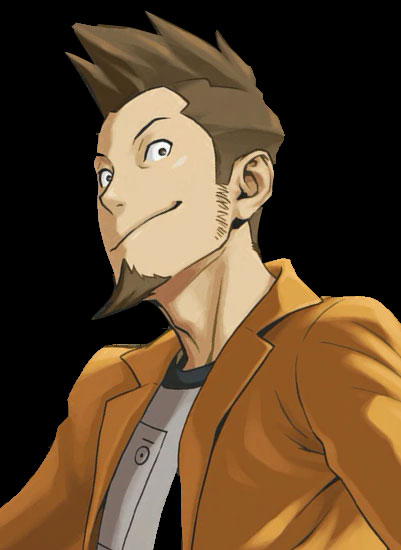 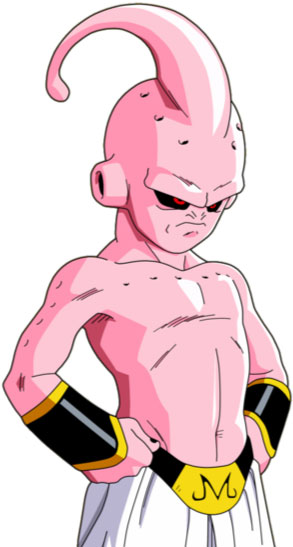 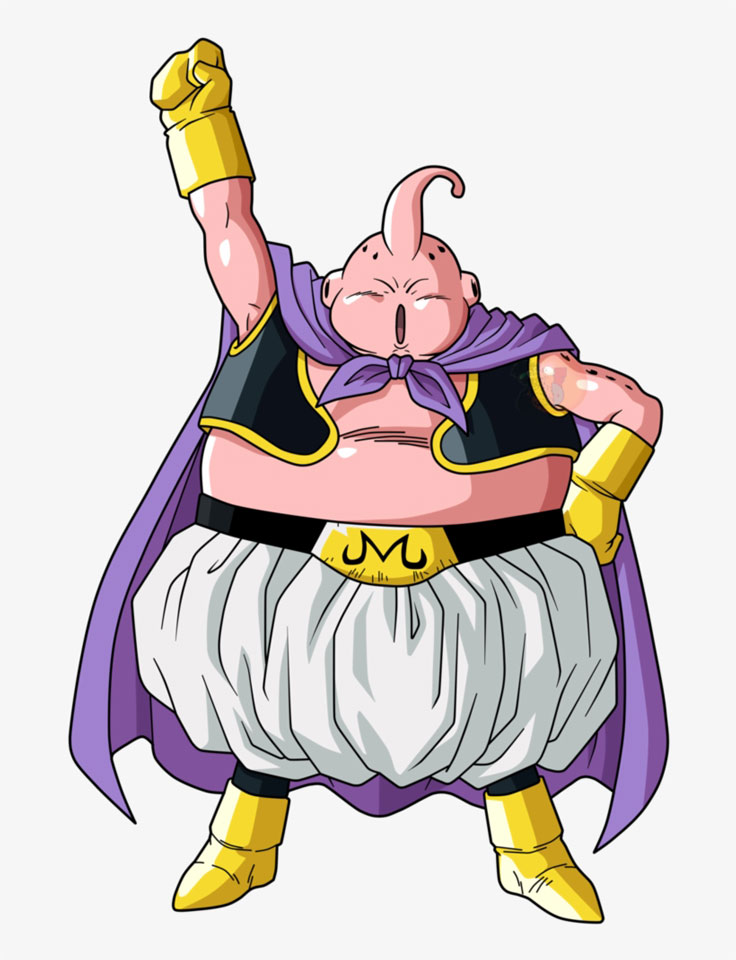 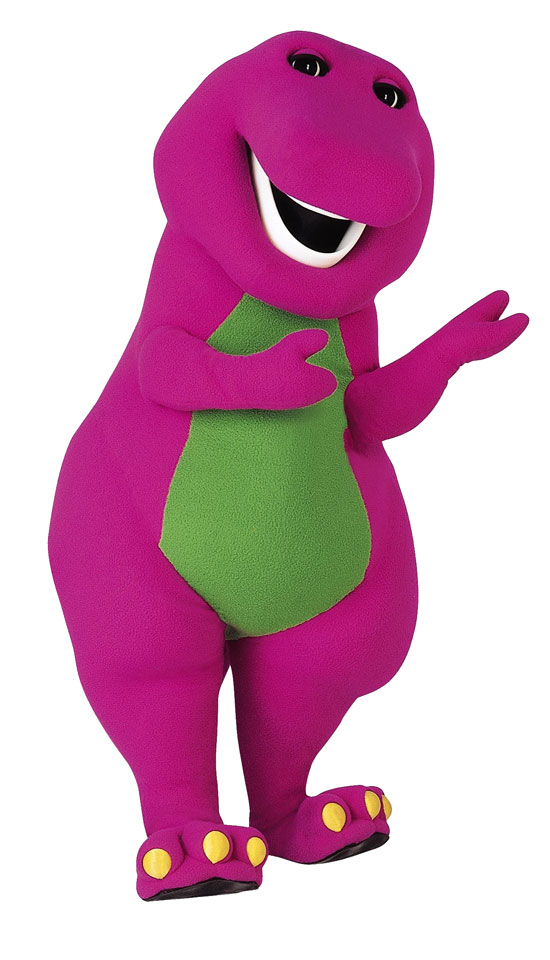