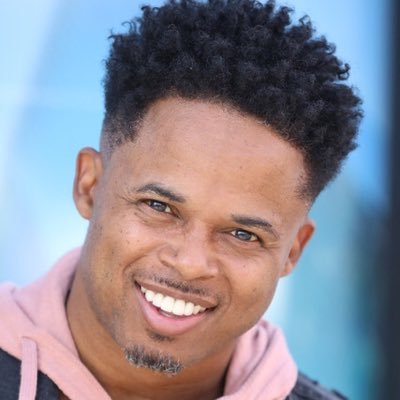 Walter Emanuel Jones is an actor, martial artist, and dancer, known for playing the role of Zack Taylor, the Black Ranger on the hit television series Mighty Morphin Power Rangers.

He has also appeared in successful television shows, movies and has given his voice talent to movies such as Fantastic Four: Rise of the Silver Surfer, Primeval, Post Grad, and animated movies including Open Season 2 and Cloudy with a Chance of Meatballs 2. 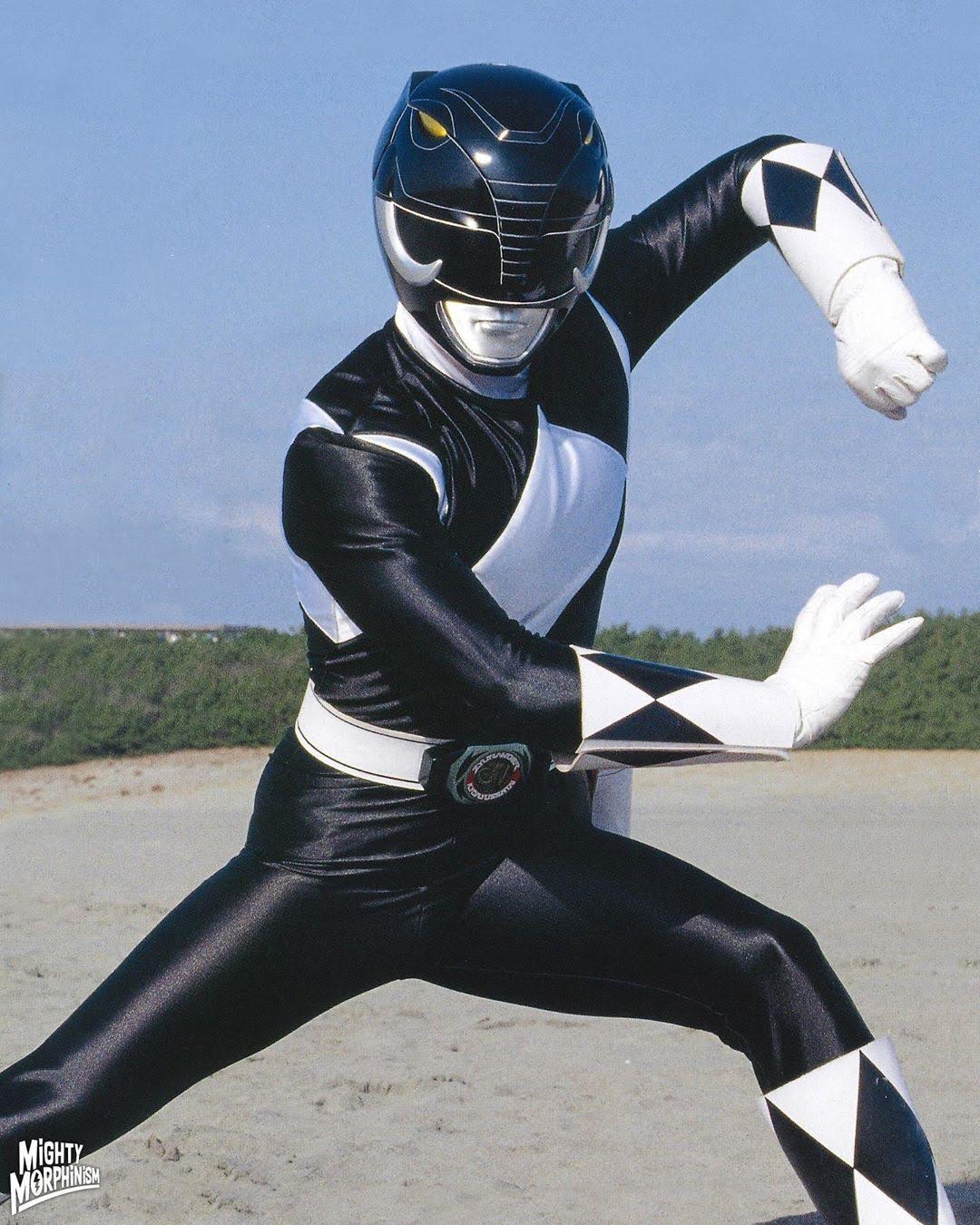 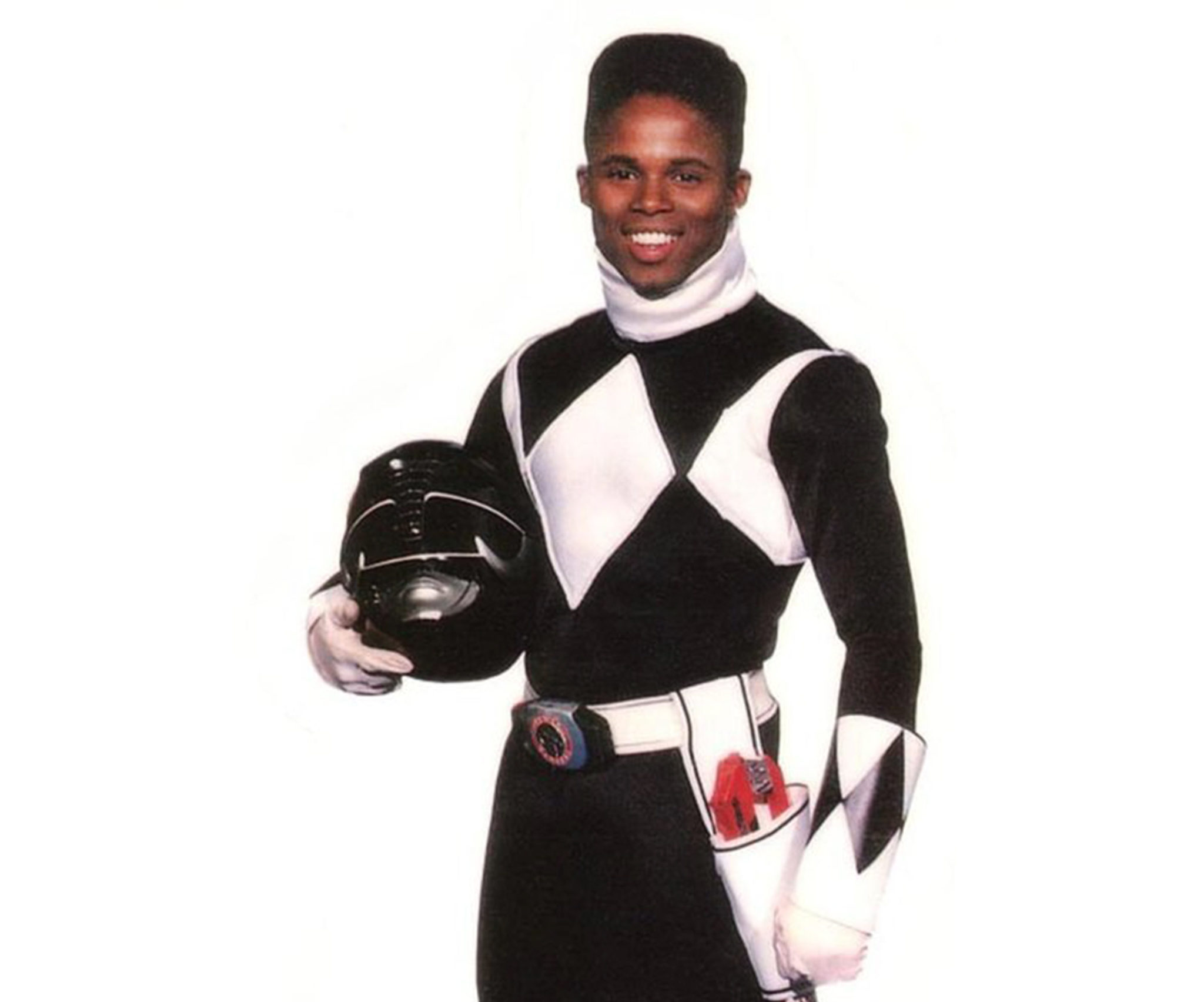