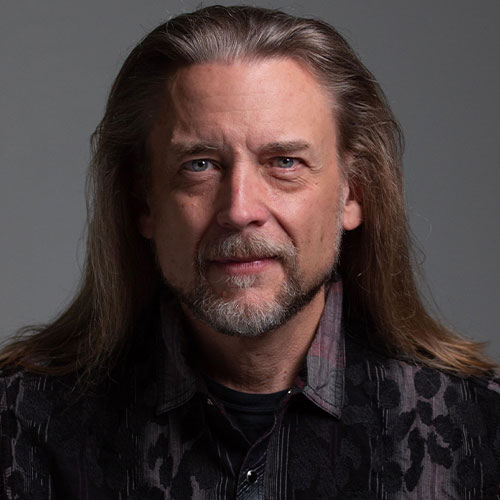 Steve Whitmire is a puppeteer who has worked on The Muppets and Sesame Street. Beginning his involvement with the Muppets in 1978, Whitmire inherited the roles of Kermit the Frog and Ernie, after Jim Henson’s death in 1990; he performed the characters until 2016 and 2014, respectively.

As part of the Muppet cast, he has appeared in multiple feature films and television series, performing a variety of characters on The Muppet Show, Sesame Street, and Fraggle Rock such as Statler, Rizzo the Rat, Beaker, Wembley Fraggle, Bean Bunny, and Sprocket and during such occupations has worked for The Jim Henson Company, Sesame Workshop, and The Muppets Studio. Steve has also worked on The Dark Crystal, Labyrinth, Dinosaurs, The Witches, and much more. 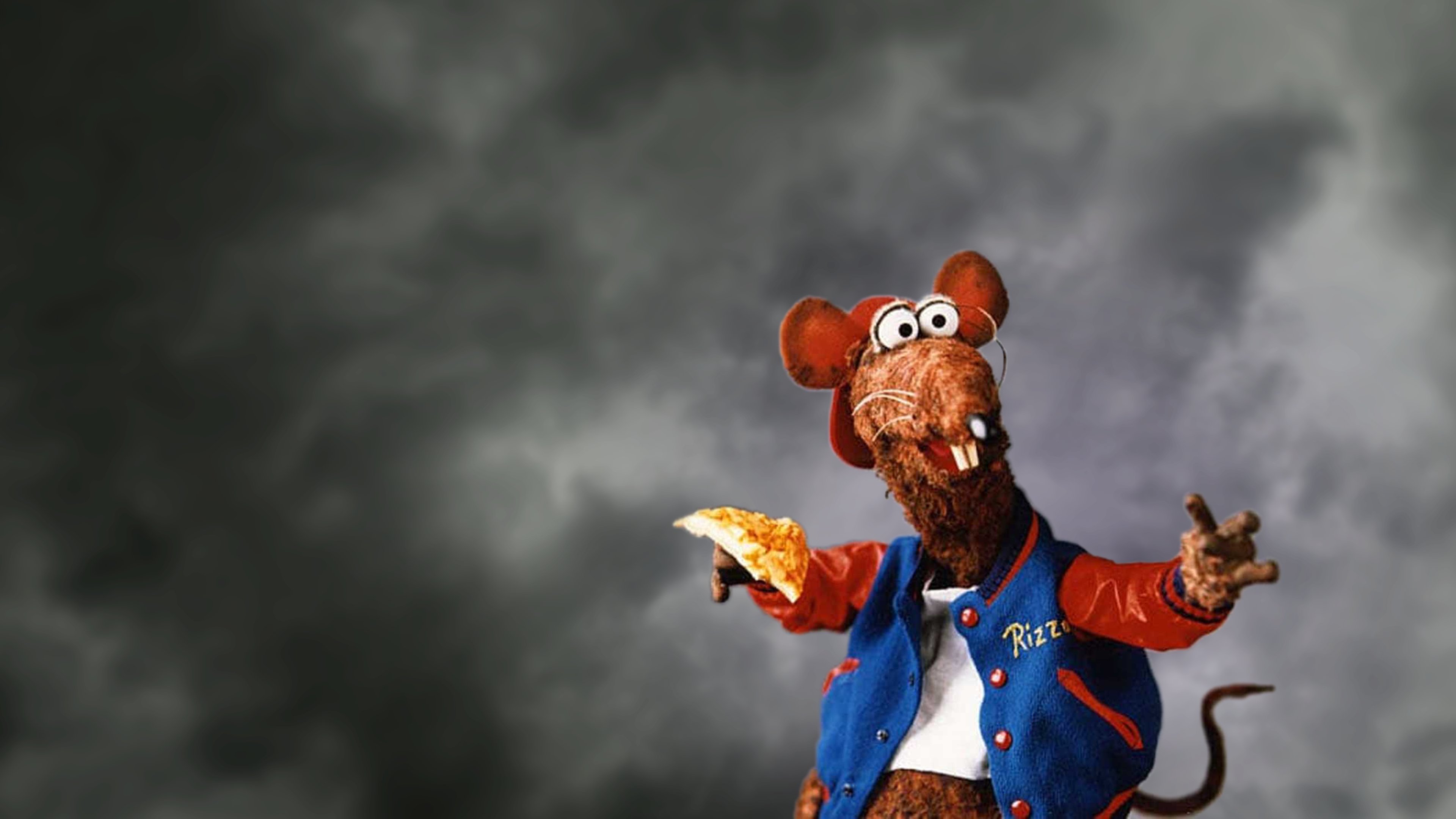 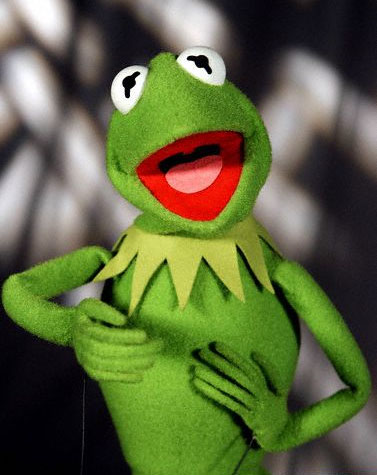