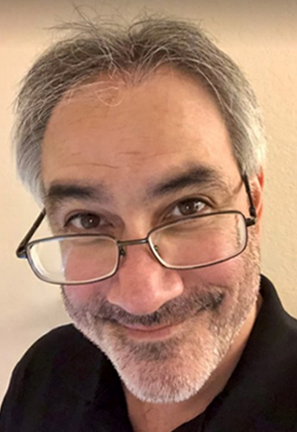 Steve Garcia is a 30 year professional animator / illustrator whose work has spanned from animation , storyboard and design for film and television to illustration for books, magazines, and major video game developers.

His animation work has been featured for such films and television projects such as the "Iron Giant", "Cats Don't Dance", "Xmen:Evolution", "The Simpsons", "Ozzy and Drix", "Swan Princess", "Rugrats Go to Paris", "Eight Crazy Nights", amongst others.

In 2020, after 30 years of working in the creative industry, Steve finally realized his dream of opening up his own creative independent "studio", and he has been hitting the convention circuits to promote his work and future projects.

"2021 marked my first year doing shows in promotion of my work. Meeting so many wonderful fans of some of the things I've had the privilege to work on has been an absolutely humbling, touching and emotional experience! I couldn't be happier."

Steve currently resides in Texas with his beautiful and brilliant Wife and Daughter and more pets than he originally agreed to. 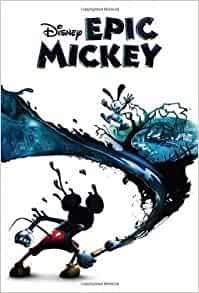 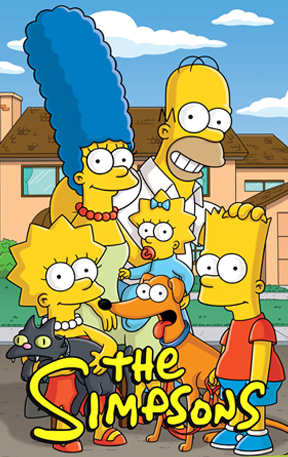 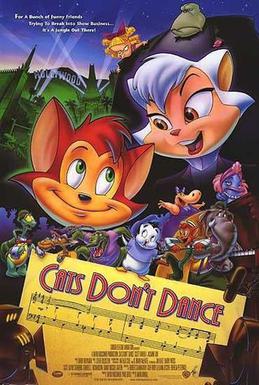 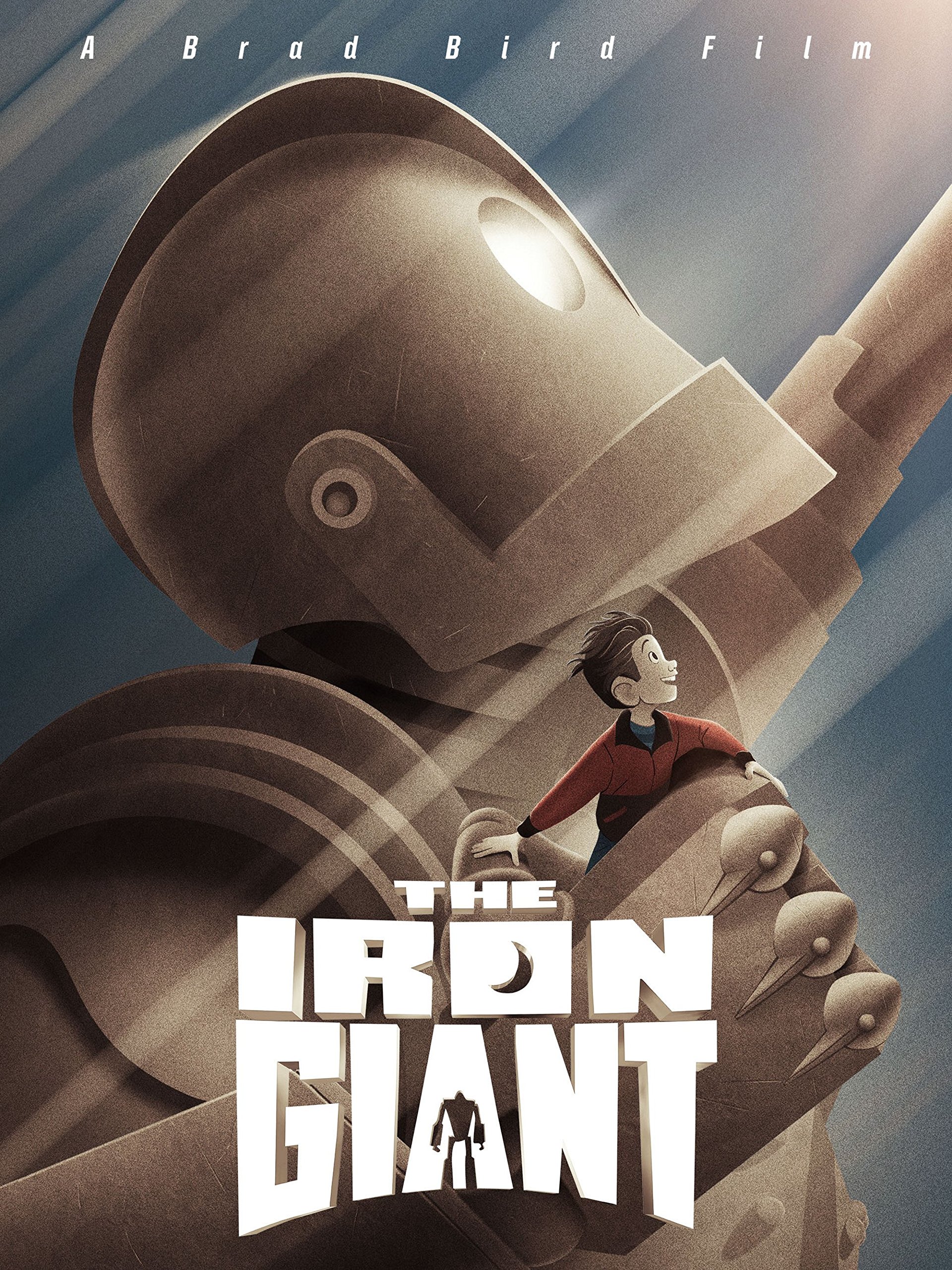