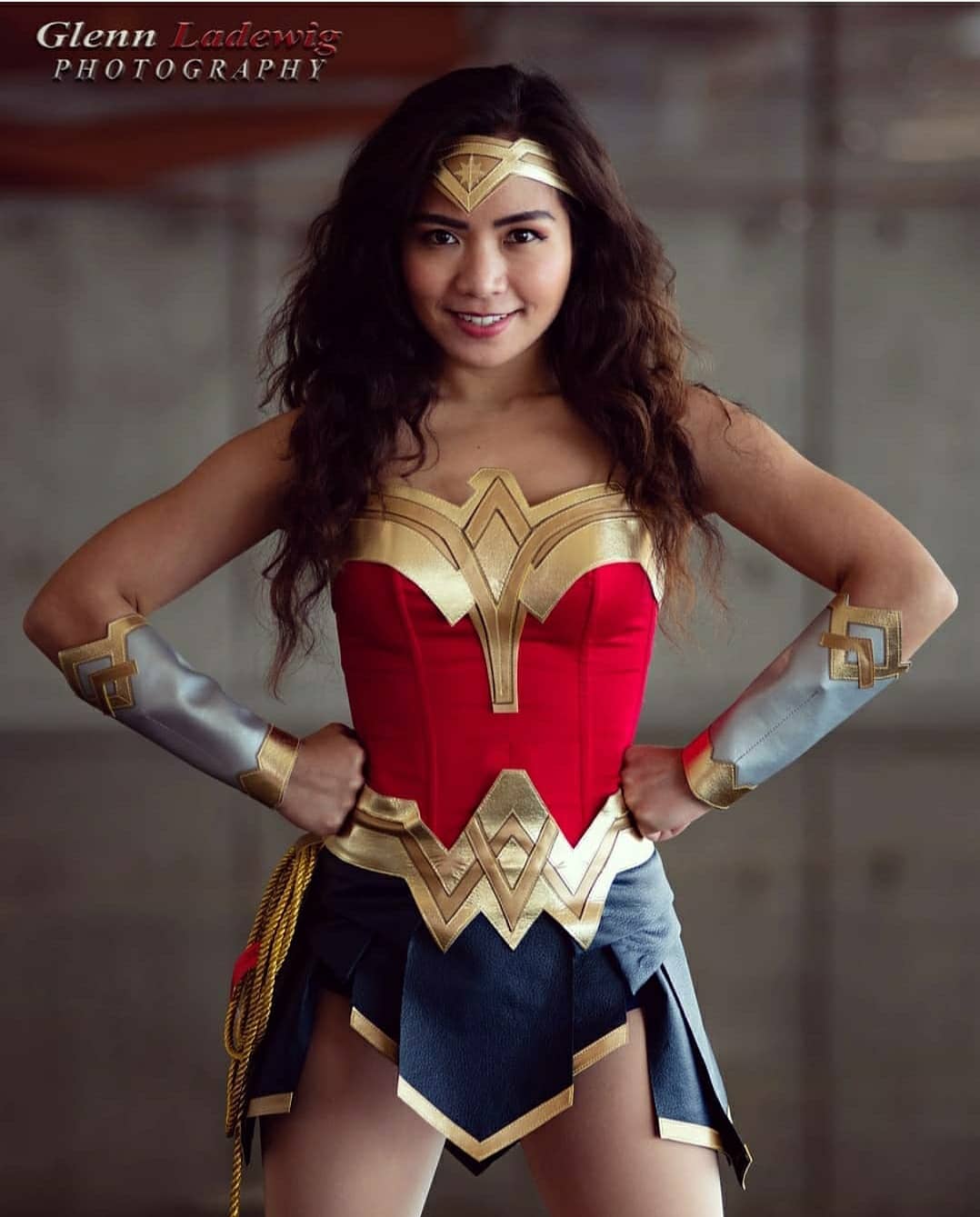 Star is a petite, friendly Filipina cosplayer and model based in DFW who loves to cosplay as Wonder Woman and Pink Ranger from MMPR. Growing up on a South Pacific island, she loves portraying one of her most requested characters; the island girl, Moana. Besides from becoming the live version of the characters she followed on TV, her favorite part of cosplaying is interacting with kids. She began her cosplaying endeavor as Sailor Moon in 2016 with a costume she bought online and she quickly became hooked and began making her own costumes. For 5 years, she has been cosplaying DC and Marvel superheroes, and even experimented some gender-bender costumes. She also has love for Anime as reflected in her interpretations of characters of Dragon Ball to Death Note to video game characters. Outside cosplay, Star’s passion is traveling, dancing, and feeding homeless people. 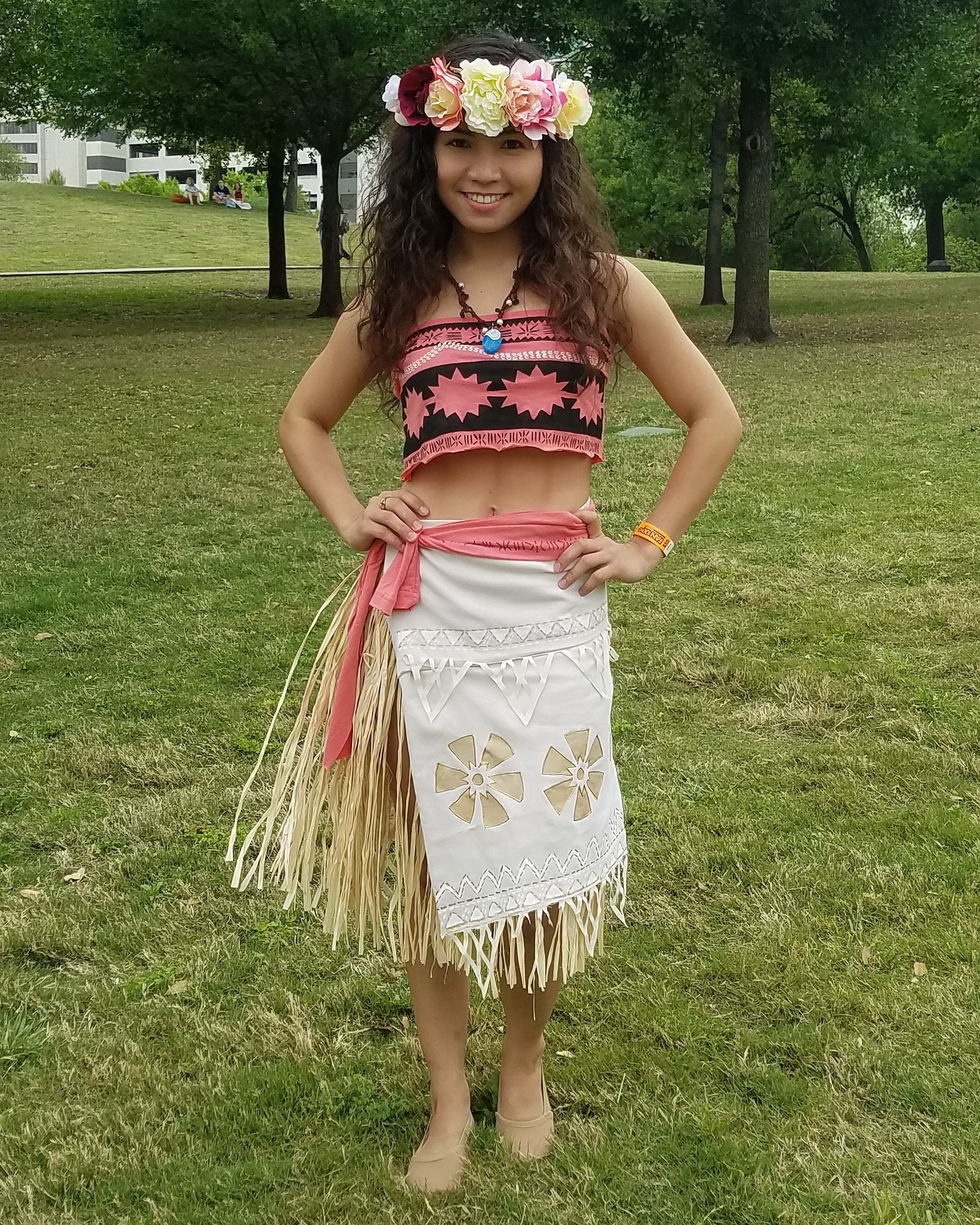 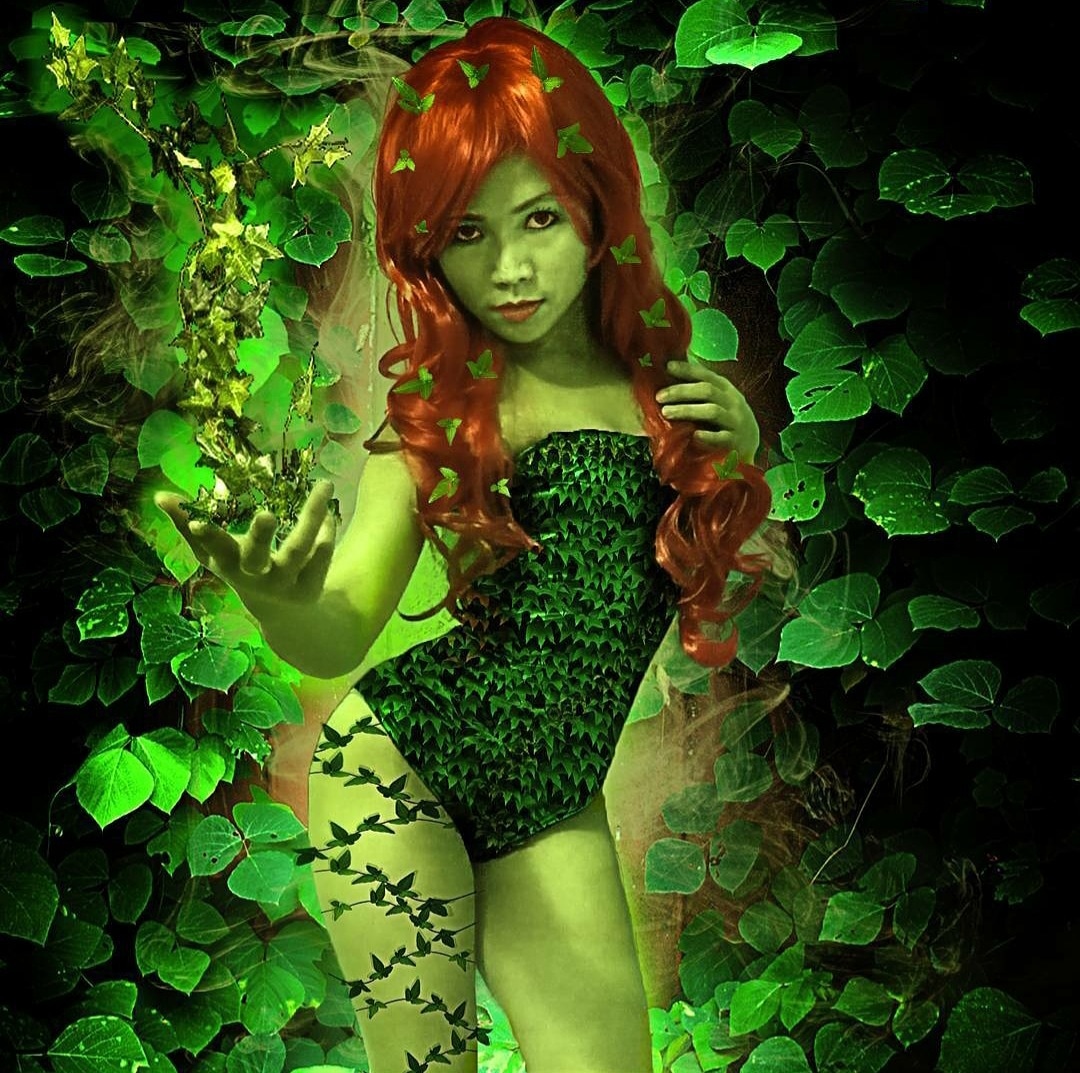 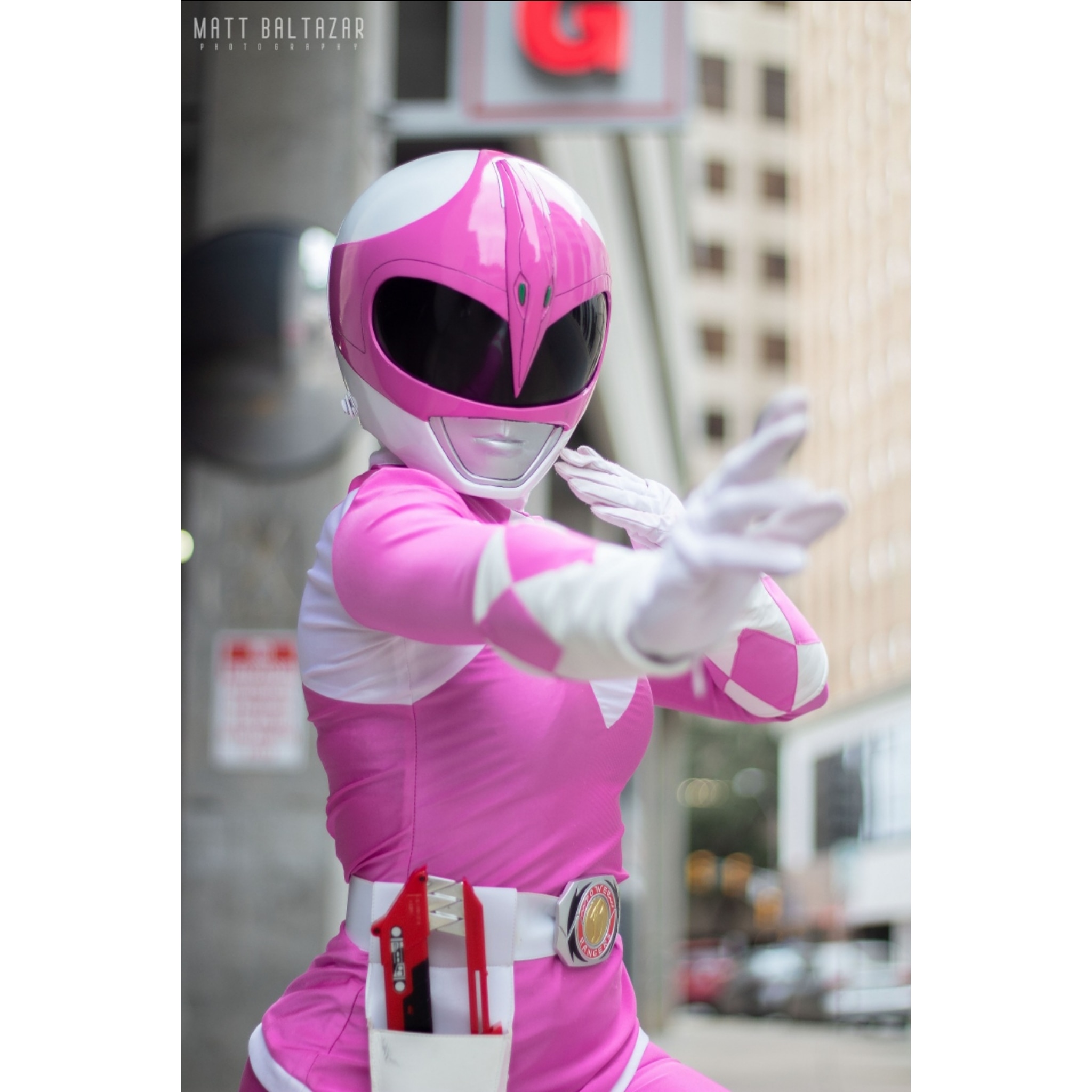