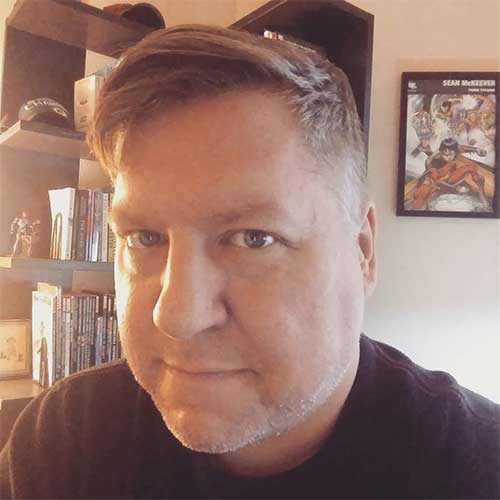 comics writing, which includes SPIDER-MAN LOVES MARY JANE, INHUMANS, MYSTIQUE, TEEN TITANS, THE INCREDIBLE HULK and his creator-owned series, THE WAITING PLACE. Outside of comics, he's written for the IRON MAN: ARMORED ADVENTURES cartoon and the award-winning STAR WARS: THE OLD REPUBLIC video game. Sean currently writes both video games and comics, such as the acclaimed OUTPOST ZERO for Image Comics. He can be found at 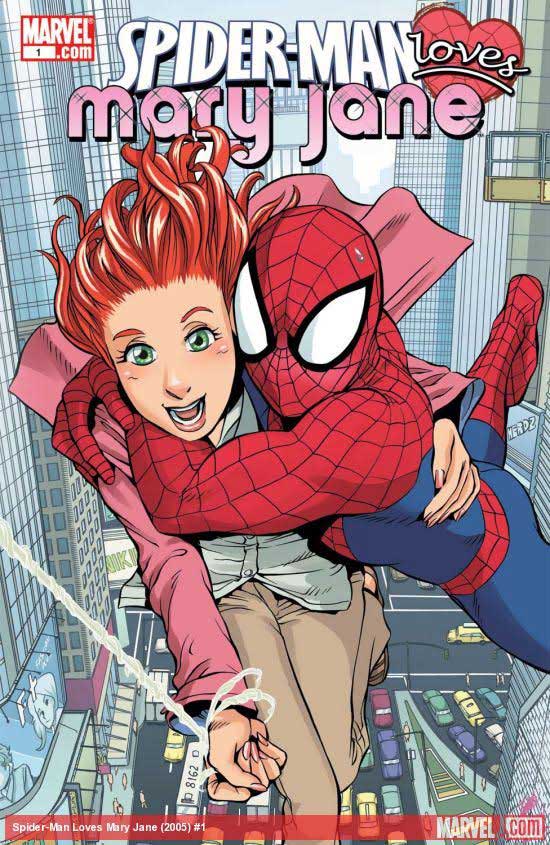 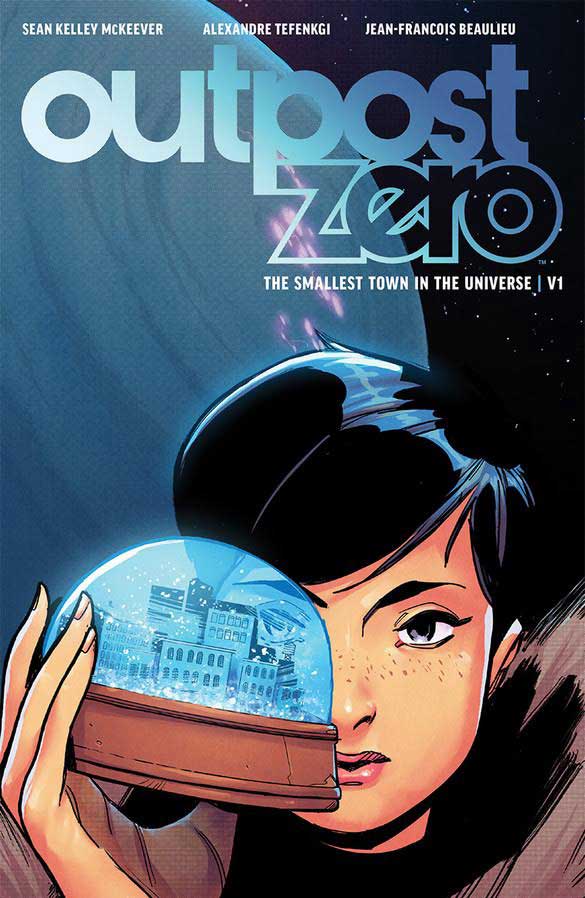