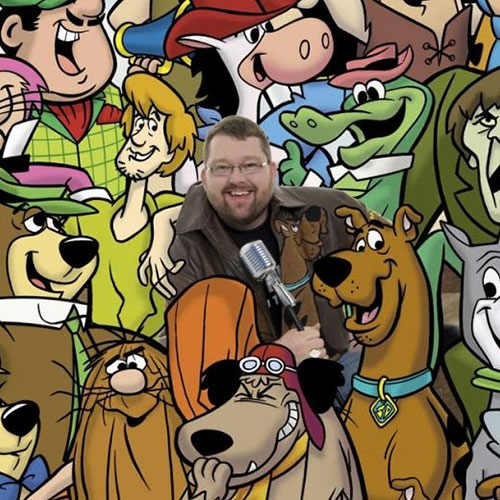 Scott Innes became the youngest disc jockey in America when he debuted as a radio personality in 1980 on KLID Radio, in Poplar Bluff, Missouri. Since then, he has not only touched millions of people worldwide with his fun, enthusiasm, and raw talent.

In 1997, shortly after taking over the afternoon drive show on WYNK Radio, Scott became the official voice of Hanna-Barbera’s famous cartoon dog character, Scooby-Doo. He has gone on to become other voices for the Scooby-Doo franchise as well, and in 2001 became the voice of Norville “Shaggy” Rogers and Scooby-Doo’s nephew, Scrappy-Doo! Scott has also professionally voiced other cartoon characters such as Popeye, Snagglepuss, Professor Pat Pending from the Wacky Racers, Shag-A-Long from The Hillbilly Bears and most recently, the world-famous stone-age characters from that famous town of Bedrock, Fred Flintstone and Barney Rubble.

In 2003, Scott broadened his horizons by writing the song “Handprints on the Wall” for his 3-year-old son Presley, which was later recorded by Kenny Rogers and became a Top-40 smash on the country charts across America, and to which Scott gave 100% of his earnings from the song to the St. Jude Children’s Research Hospital.

Scott has also written his autobiography “Dreams Doo Come True: My Life As A Dog” and donated all the proceeds to St. Jude Children’s Hospital, while all his proceeds from his “Best Of” music CD have been donated to the Muscular Dystrophy Association. 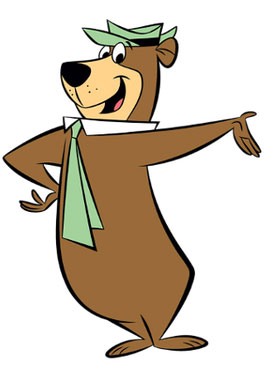 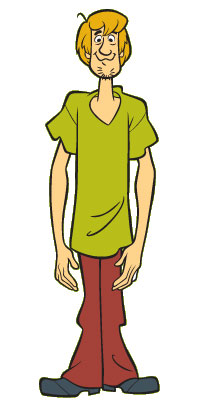 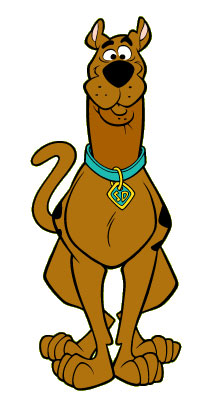 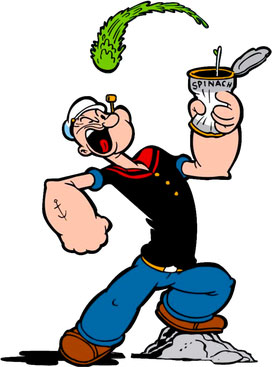 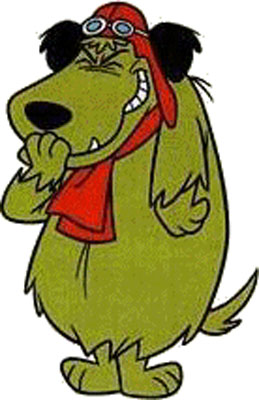 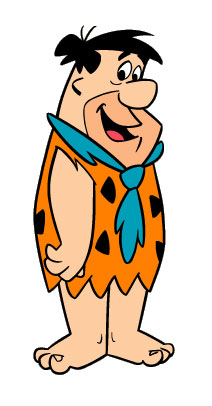 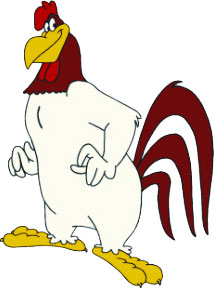 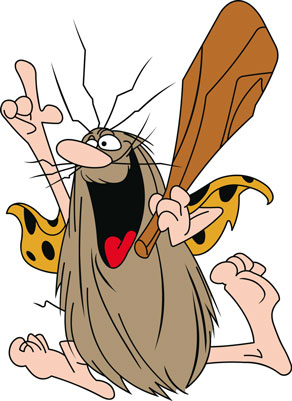 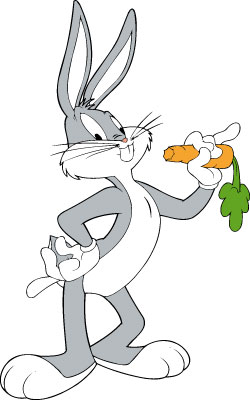 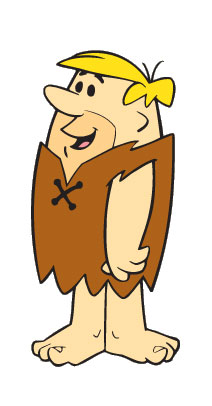