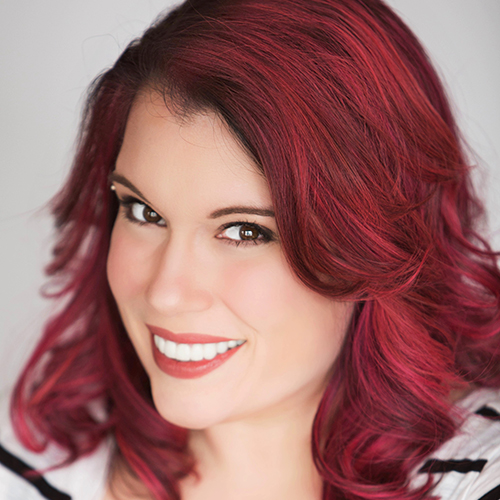 Monica Rial has been working in the anime industry for 20 years and she is currently listed as the most prolific anime voice actor in the USA. She is best known for her work as Bulma in the Dragon Ball franchise but she has lent her voice to over 500 anime including: Black Butler, Cardcaptor Sakura Clear Card, Deadman Wonderland, Fairy Tail, Hello Kitty, Michiko & Hatchin, My Hero Academia, One Piece, Ouran Host Club, Panty and Stocking, Saga of Tanya the Evil, Soul Eater, Yuri!!! on Ice, and many more. She voiced Jubilee on Aqua Teen Hunger Force and has also appeared in several video games including Tales of Berseria, Fire Emblem Echoes, Ms. 'Splosion Man, the Angry Birds series, Monster Tale, Tribes Ascend, Gunstringer, Smite, Borderlands 2, Borderlands the Pre-Sequel, Dungeon Boss, and Orcs Must Die! You can follow her on Twitter and Instagram @Rialisms. Be sure to come by and say hello! 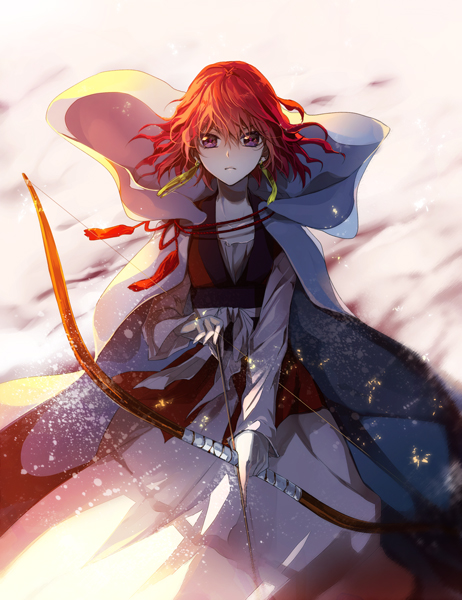 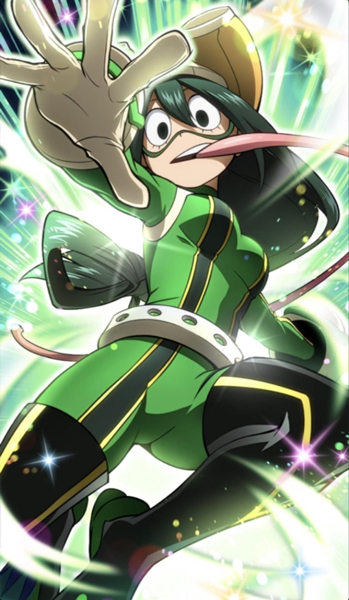 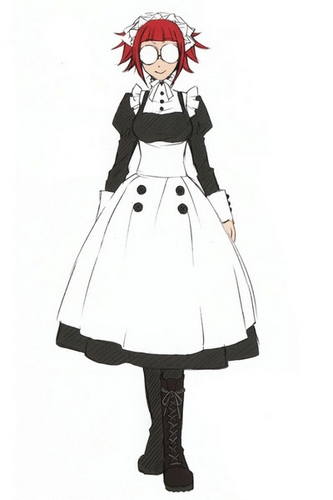 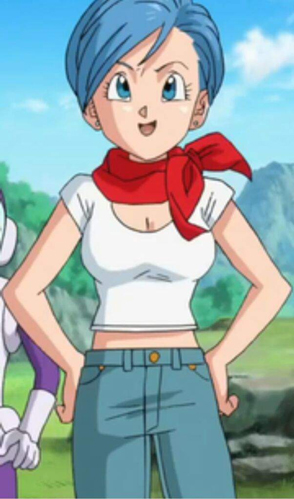