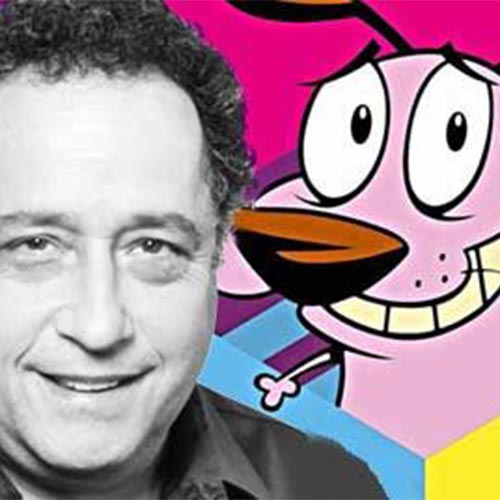 Marty’s performance of the legendary cartoon character Courage in Courage the Cowardly Dog has thrilled the hearts and minds of countless fans ( young and old) over the last 22 years since it debuted on Cartoon Network in 1999 ( it continues to air today on Boomerang and HBO Max). However, a very exciting announcement was just made by Warner Brothers: On September 14th they will be releasing a new animated feature called “Straight Out of Nowhere-Scooby Doo! meets Courage the Cowardly Dog!” where you of course can hear Marty voice his iconic namesake! It will be released on both streaming and digital platforms as well as DVD. The trailer is already out so be on the lookout for it on YouTube etc!

Marty's career has also included work in independent films, television series, live sketch comedy, theater and commercials. His indie film credits include Bury The Evidence, Apartment #5C, A Cat's Tale( winner of Best Ensemble Acting at the SF Film Festival); and most recently he produced and starred in a short film where he plays the legendary rebel journalist Hunter S. Thompson! His television credits include parts on all three Law & Order series, Third Watch, Conviction, and most recently the hit show Blacklist.

Marty absolutely loves meeting and connecting with his fans armed with his trademark frenetic energy which is as intense at the end of the day as at the beginning!

He’ll be signing autographs and snapping photos all weekend long, so make sure you stop by and say hi! 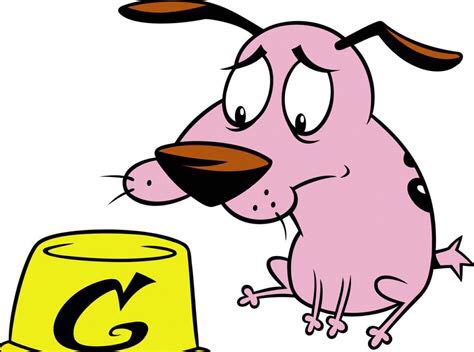 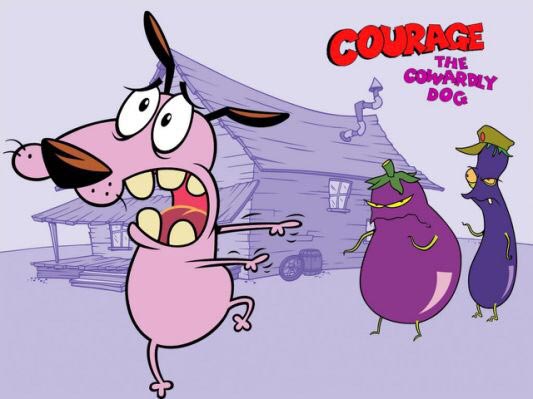 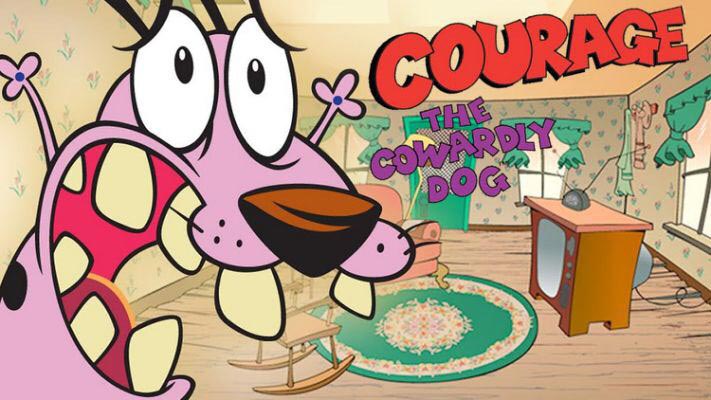