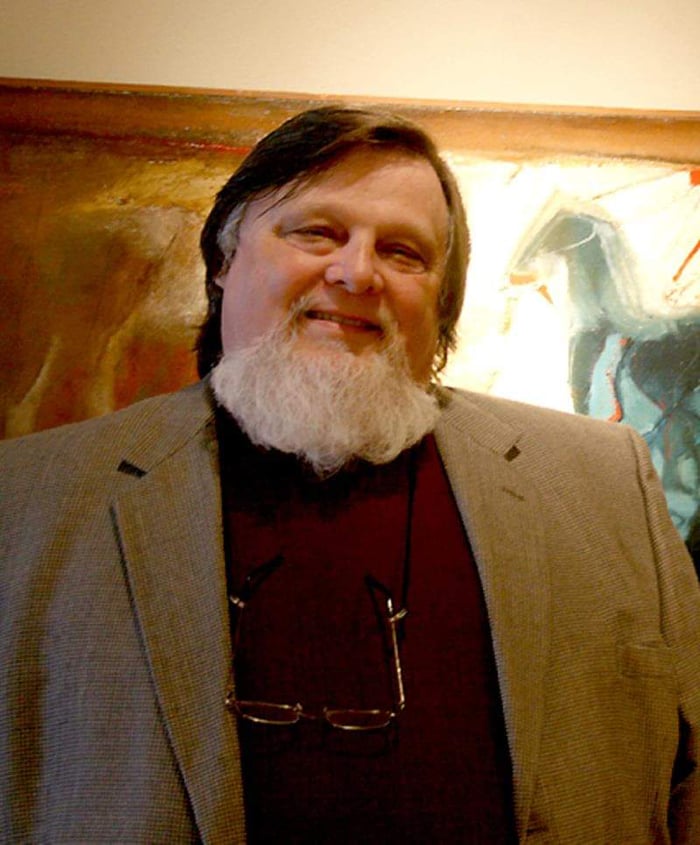 ‍As an Illustrator, Nelson has produced interior illustrations for many Dungeons & Dragons books and Dragon magazine since 1985. He has also produced artwork for other games including Villains and Vigilantes (Fantasy Games Unlimited), Earthdawn and Shadowrun (FASA), and Orpheus (White Wolf), and illustrated cards for the Magic: The Gathering collectible card game.

Nelson attended the Cleveland Institute of Art and received his M.A. from the University of Michigan. He taught at Northern Illinois University for twenty years.

From the late 1990s to the mid-2000s, Nelson worked for Raven Software doing conceptual work, painting digital skins, and creating textures for computer games. During this period, he was an animation instructor at Madison Area Technical College. Nelson was art director/head concept artist at Pi Studios in Houston from 2008 to 2011. He now runs his own studio (along with his wife, Anita), Grazing Dinosaur Press. 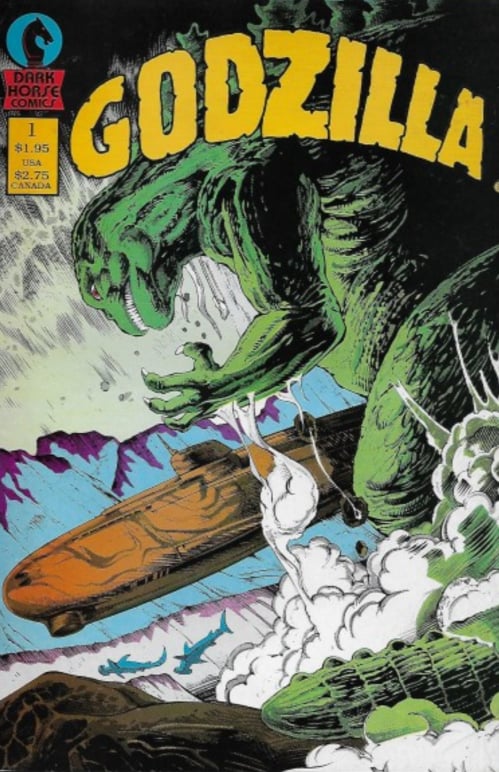 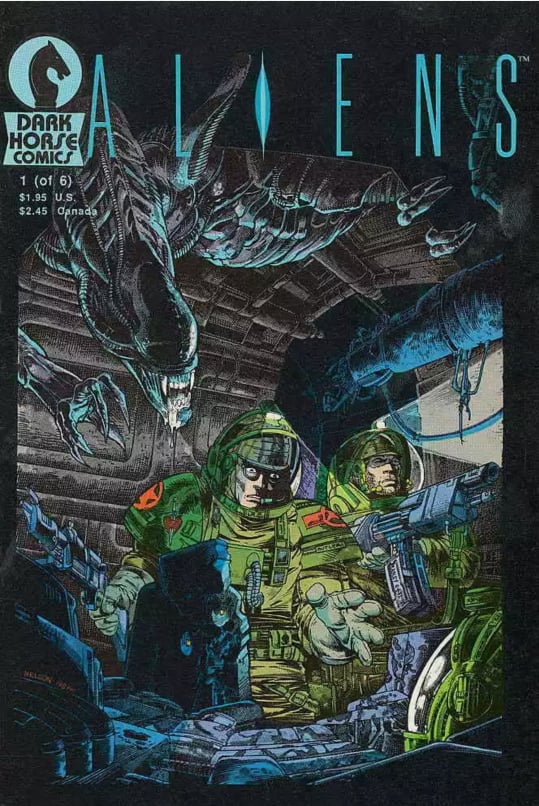