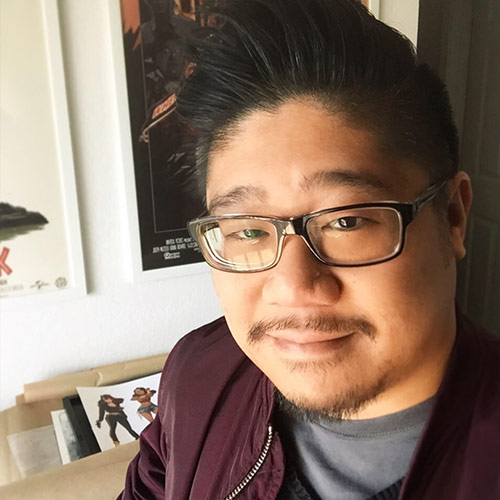 Kevin Chin is an experienced concept artist and illustrator in the industry since 2004, after graduating from the College for Creative Studies art school in Detroit, Michigan. He’s worked at studios like Disney Interactive & Junction Point Studios on the Disney Epic Mickey game series and for freelance illustration clients such as Blizzard, Upper Deck, Games Workshop and Fantasy Flight Games and previously featured on ConceptArtWorld, ImagineFX and Ballistic Publishing. Kevin currently resides in Austin, Texas working for KingsIsle Entertainment as a Principal Concept Artist. 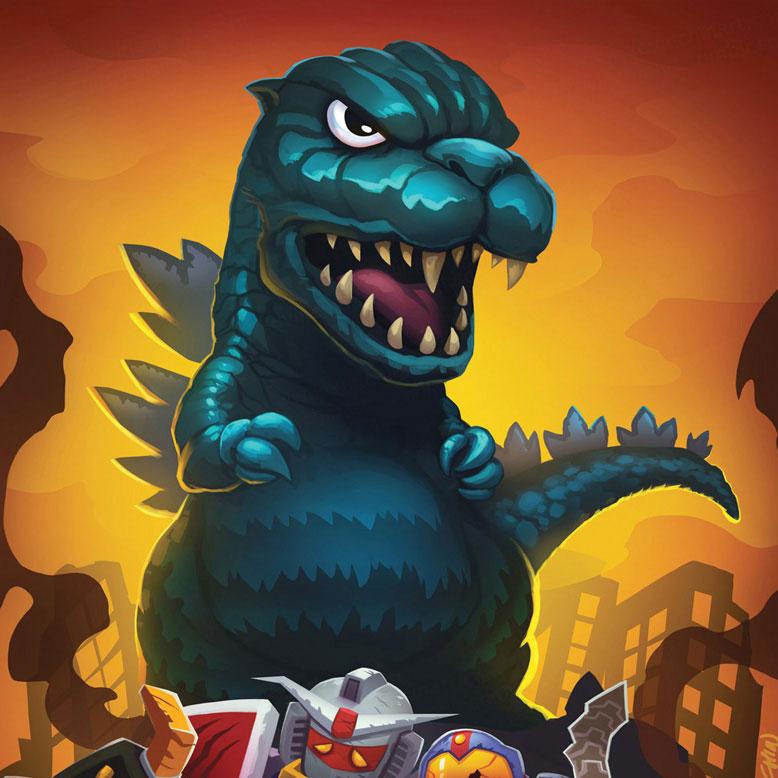 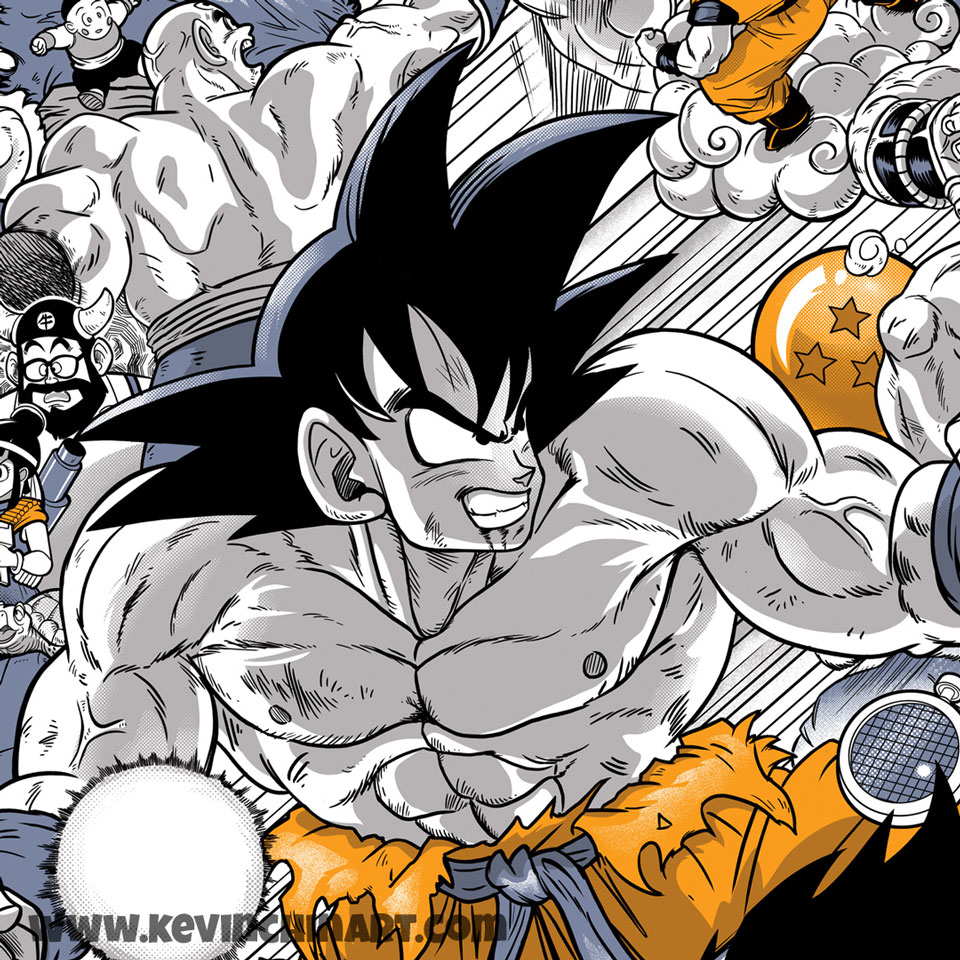 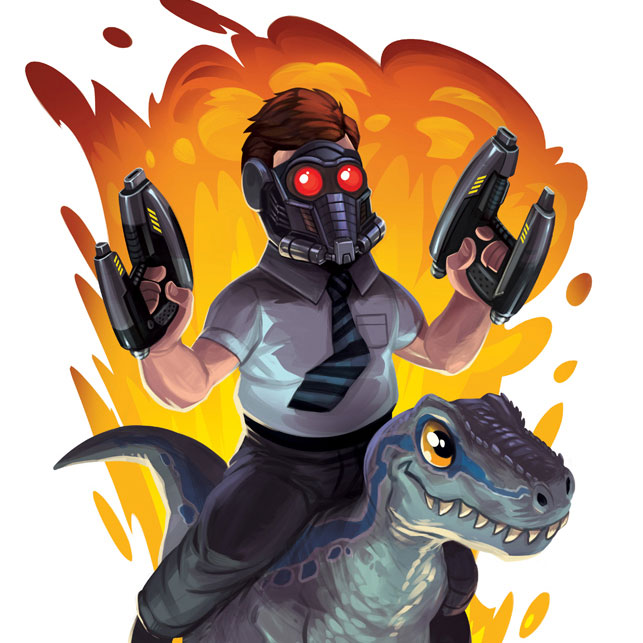