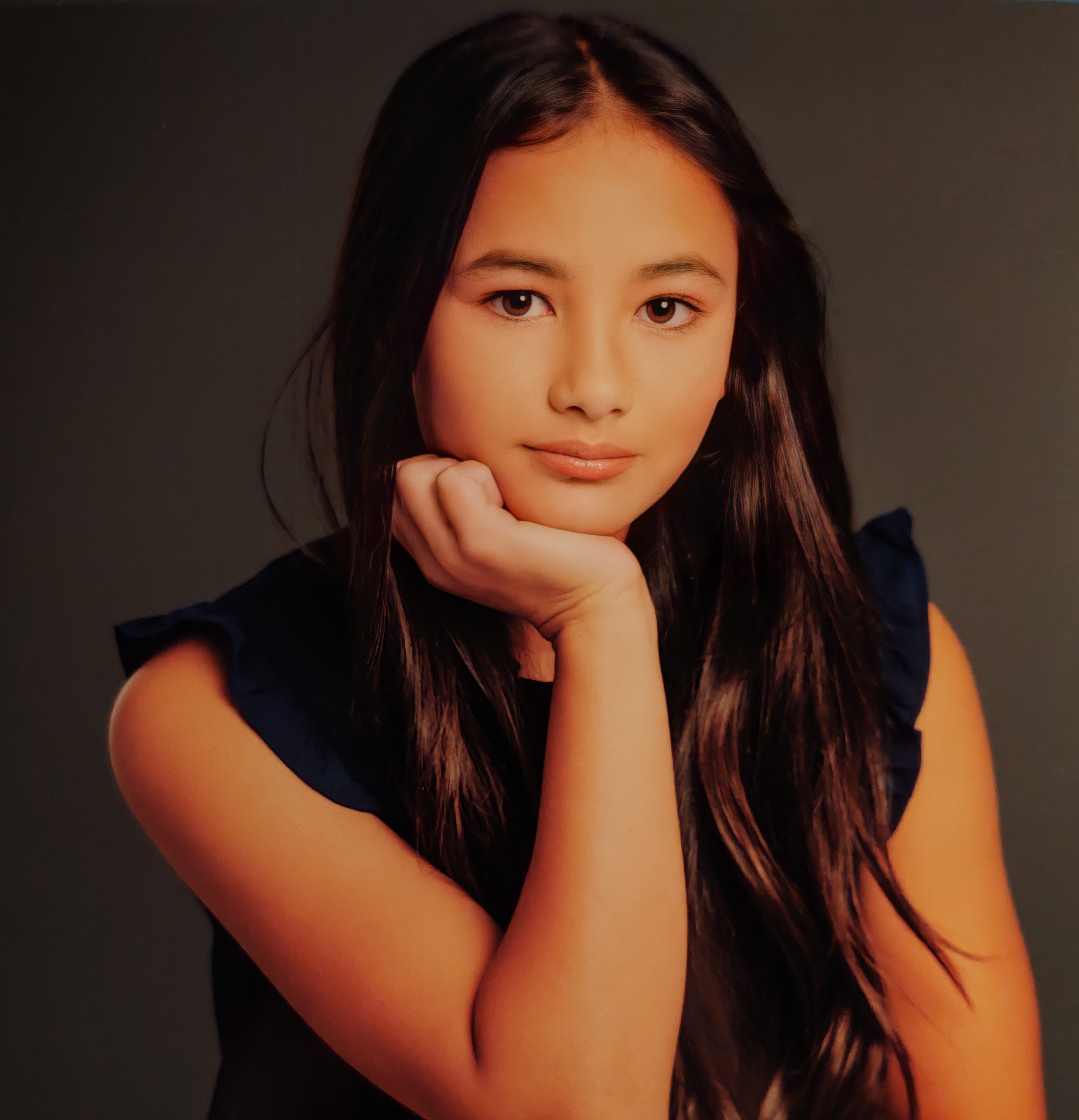 Born in Georgia, Kaylee Hottle is part of a deaf family going back four generations.  Only two of her siblings are not deaf.  Her fluency in ASL helped give her acting opportunities first in commercials such as The Glide app public service announcement and "Mother's Day." She appeared in "10 Deaf Children: One Powerful Message" produced by ASL Nook before moving to the big screen where she starred in Godzilla Vs Kong as the character Jia.  Recently she had a guest appearance in an episode of Magnum PI.

When not in movies she attends The Texas School For The Deaf, runs track, and does her best to have a normal childhood outside of the limelight. 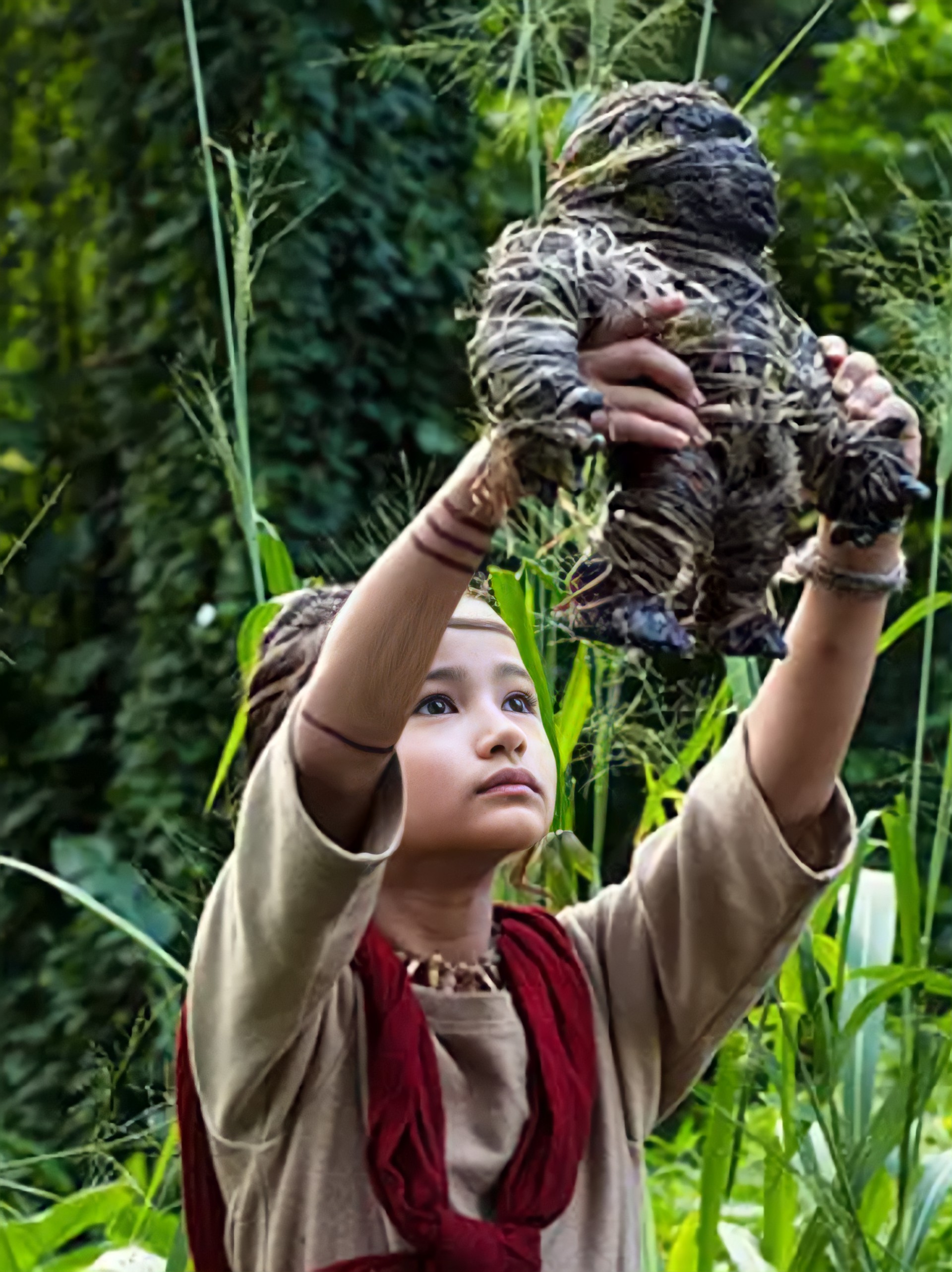 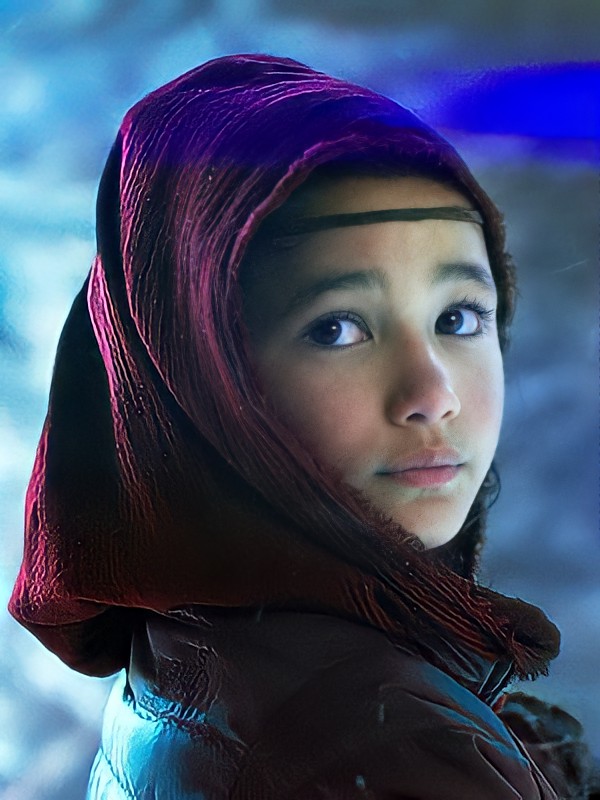