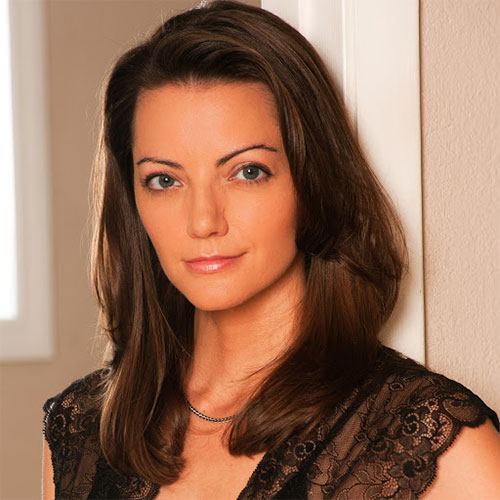 In 1999, Kara answered an ad in a local newspaper asking for people who could do “cartoon voices”. Little did she know, that single choice would define the rest of her career. The cartoon was DragonBall Z and it would lead to over 120 animated characters, hundreds of national and local commercials, countless narrations and stories told, and one very happy voice actor.  Kara is a mom, an avid gardener, and a lover of life. Edwards was born on February 17, 1977 in Lubbock, Texas. She is an actress, known for Dragon Ball Z: Battle of Gods (2013), Dragon Ball Z Kai (2009) and Dragon Ball Z: Fusion Reborn (1995). 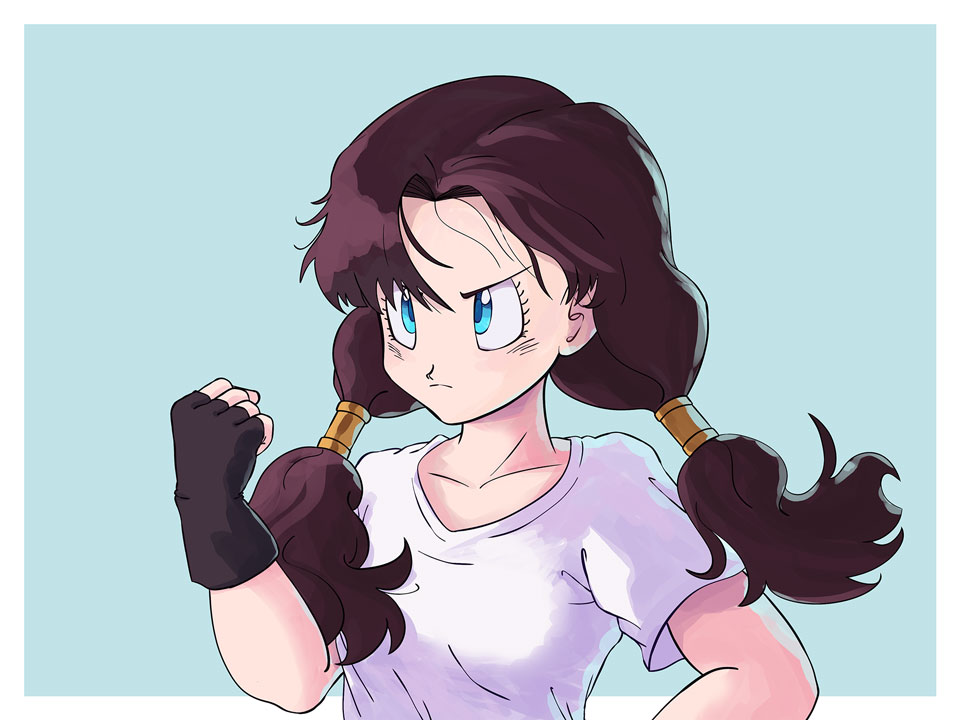 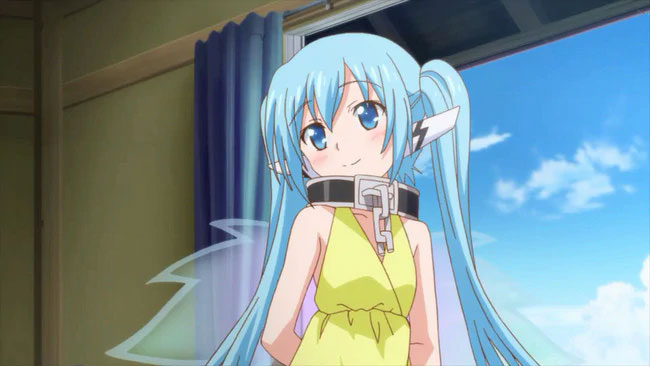 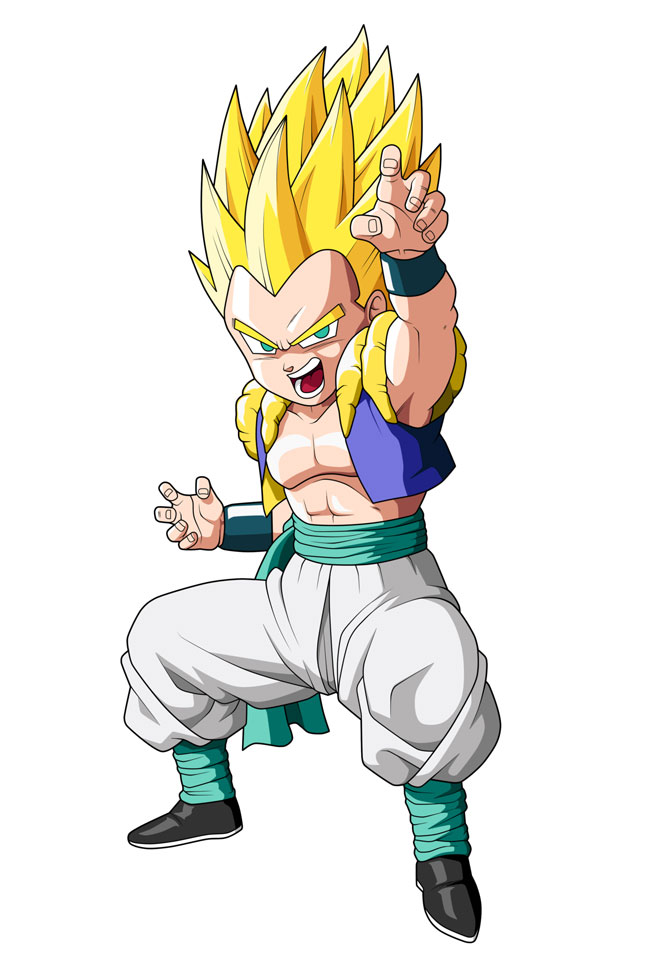 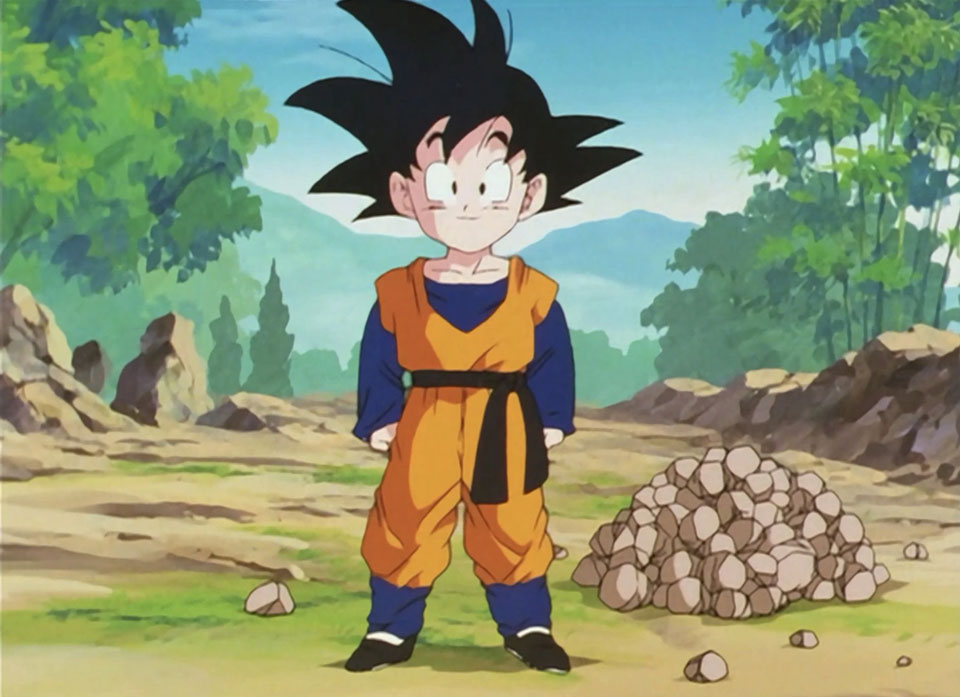 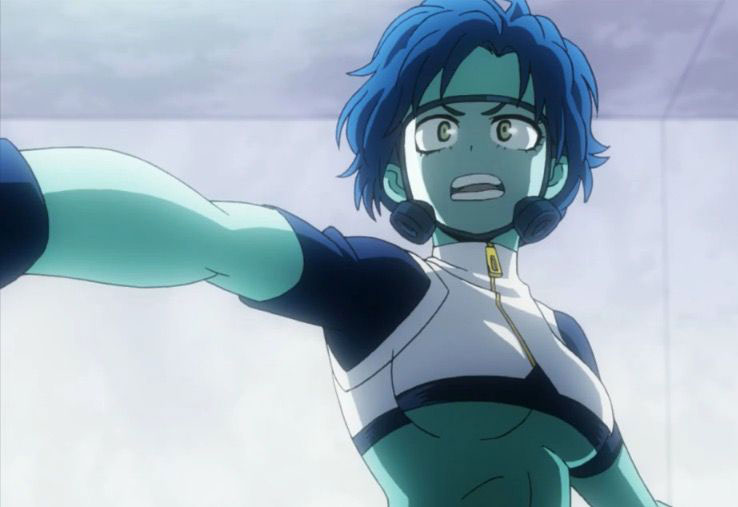