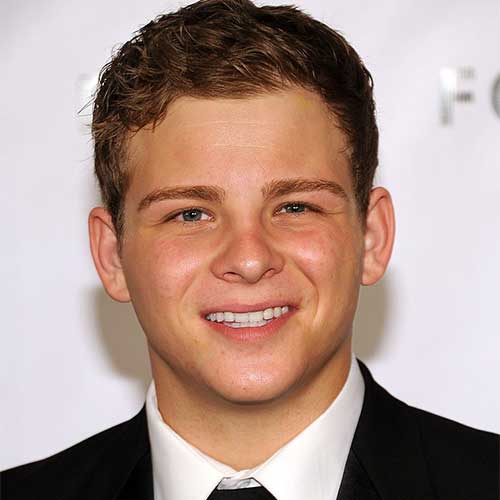 Throughout his teenage years, he guest-starred on several hit television shows, including MONK (USA),FAMILY GUY (FOX), and BLOWIN’ UP (MTV). His starring turn as “Toby Wilson” in the award-winning film, WHEN ZACHARY BEAVER CAME TO TOWN, garnered him widespread acclaim and inspired him to develop and produce his own material.

Lipnicki starred in the Israeli mob drama, FOR THE LOVE OF MONEY alongside icons James Caan and Paul Sorvino. He also played a lead role in comedy motion picture, TAG opposite Christopher Mintz-Plasse and Scout Taylor-Compton, a lead role opposite Steven Bauer and Jennifer Finnigan in dramedy, ANDOVER, and a major recurring guest star role in Verizon/Go90’s series, MY STUDENT BODY PRESIDENT.

Most recently, Jonathan filmed a lead role opposite Taryn Manning, Dreama Walker, and comic Jordan Carlos in the comedy-drama feature, POOLING TO PARADISE, and filmed a lead role as a serial killer in the horror-thriller feature, BROIL opposite Timothy V. Murphy. He also recently appeared in a memorable guest star role in Antoine Fuqua’s television series, THE RESIDENT (Fox), and is currently filming a martial arts pilot presentation alongside Matt Shively. He continues to hone his craft at the legendary Playhouse West and, offscreen, he is an avid Brazilian jiu-jitsu practitioner, recently promoted to a black belt.

Lipnicki has garnered numerous accolades, from The Broadcast Film Critics Association and The Young Artist Awards to the YoungStar Awards. His films have grossed a cumulative of over $800 million at the box office worldwide. 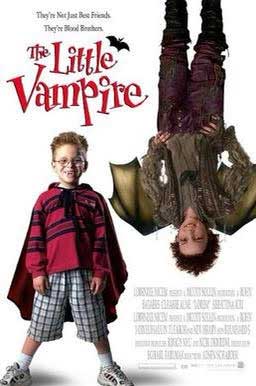 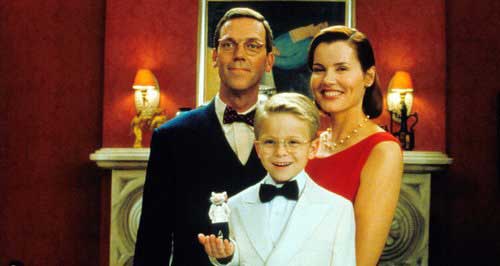 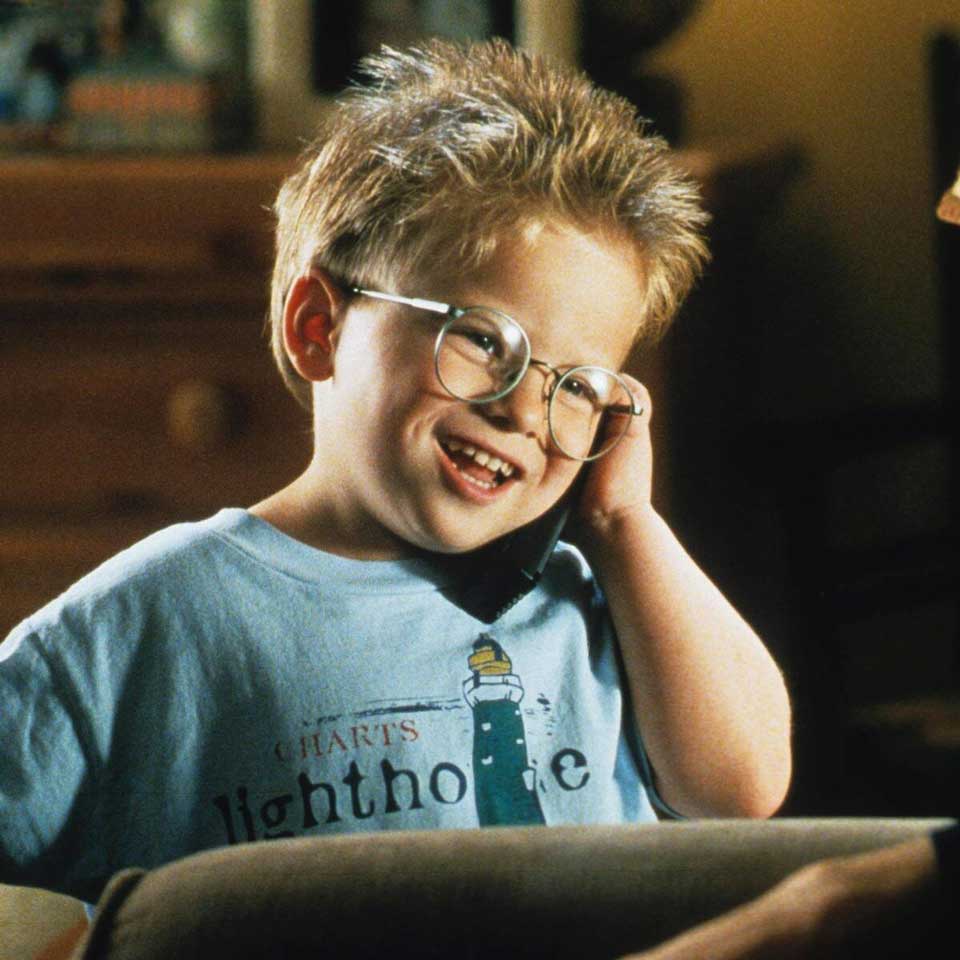