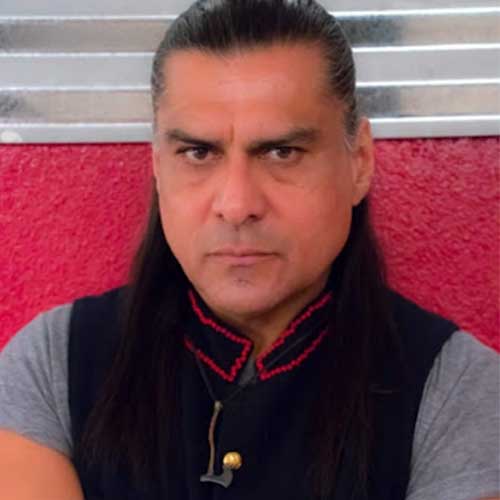 Born and raised in San Antonio, Texas, Native American actor Jonathan Joss has a long career spanning both stage and screen. A Theatre graduate of The Lady of the Lake University, Jonathan toured with a role in the musical, Ballad of the West, Jonathan went on to establish a name for himself with the recurring role of horse thief 'Kicking Wolf' in Larry McMurty’s Comanche Moon and Dead Man’s Walk. Throughout the 90’s and early 2000’s, Jonathan guest starred on television series such as ER and Charmed while securing recurring roles on Walker, Texas Ranger.  Relocated to Los Angeles to pursue more on-screen work, where he joined the cast of Parks and Recreation, playing the part of Ken Hotate for four seasons. Jonathan also landed lead roles in major cable productions such as Resurrection Blvd and Into The West.

It was during this same time period that Jonathan scored the role that ultimately made him a household name, that of the voice of

John Redcorn on FOX’s animated series, King of the Hill. Originally played by Jonathan’s friend Victor Aaron, the voice-over was offered to Jonathan when Victor was tragically killed in a traffic accident. Jonathan accepted and played an integral part on the series until its final season in 2010.  Voicing Jon Redcorn established Jonathan as an exceptional voice-over actor, opening doors to voice characters in the game Red Dead Redemption, Disney’s Pocohontas II: A Journey To A New World, Warner Brothers’ Justice League and Nickelodeon’s The Wild Thornberries.

Most recently he had a recurring role on Ray Donovan and additional roles in TV on Manhattan Love Story, The League and The Messengers, proving that his fan appeal spans all age groups.

Not one to shy away from the silver screen, Jonathan has had parts in Kate Montgomery’s Christmas in the Clouds, the Coen Brothers True Grit, Christopher Erskin’s The Johnson Family Vacation and he had the privilege to work with the late Chris Farley in Almost Heroes. 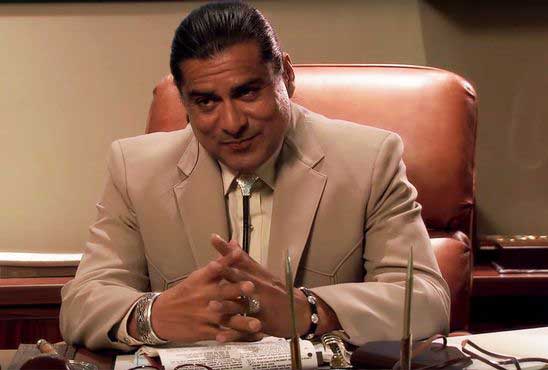 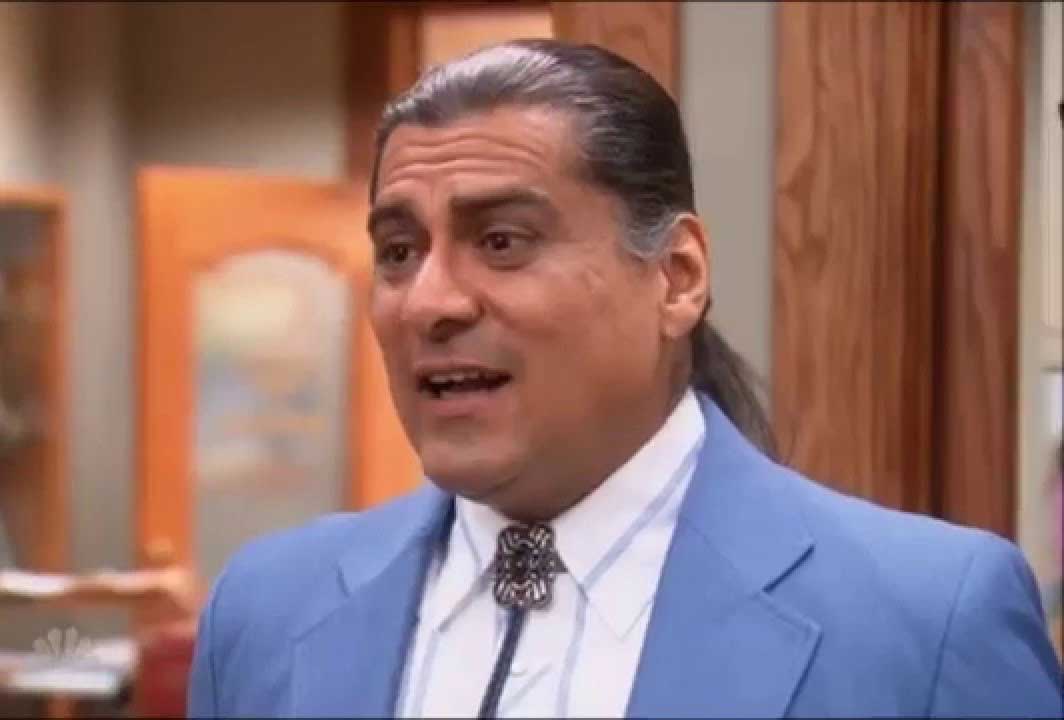 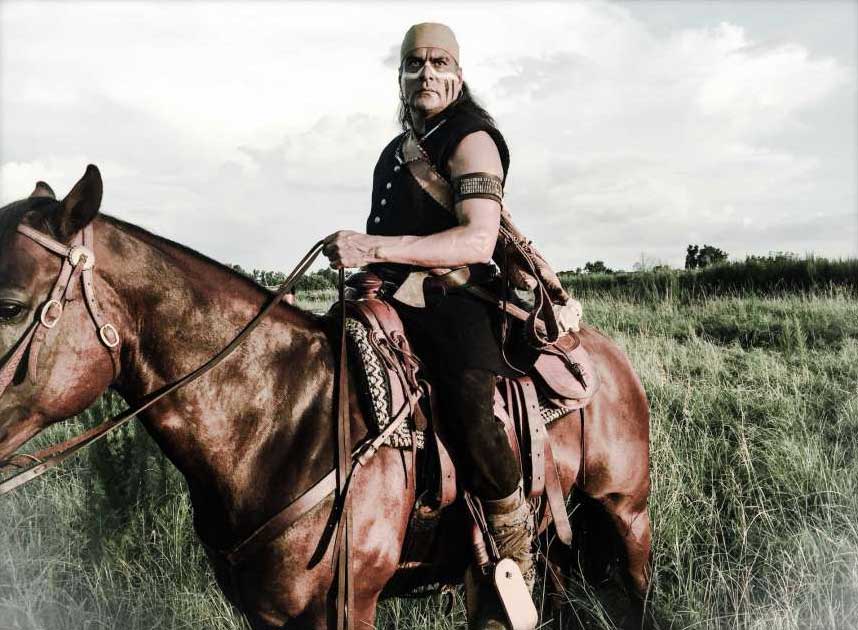 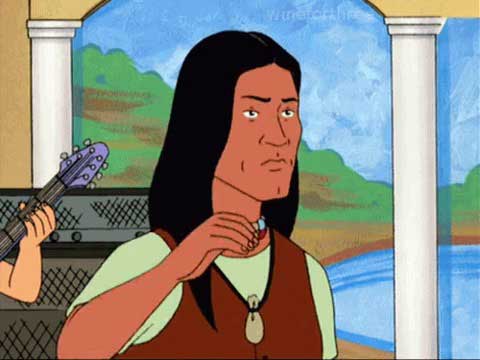