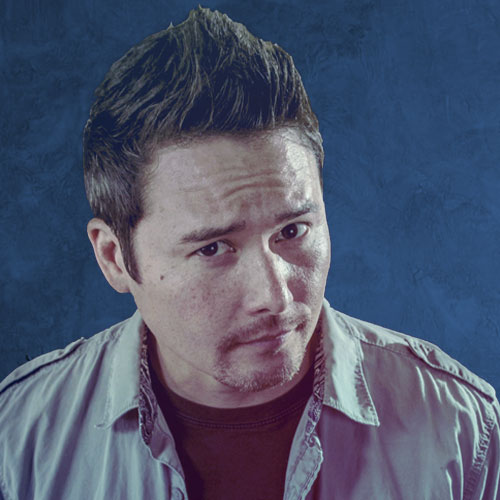 Johnny Yong Bosch got his start fighting giant bugs as Adam Park, the Black Ranger on "Mighty Morphin Power Rangers." It is a role that he would play for three and a half seasons on TV, two motion pictures and two special guest appearances in future "Power Rangers" seasons.

After "Power Rangers," Bosch became involved in voice-over work for various titles. His first major voice acting role was Vash the Stampede in "Trigun." He later went on to play the voices of Kaneda in "Akira"; Renton in "Eureka Seven"; Albert in "The Count of Monte Cristo"; Kiba in "Wolf's Rain"; Itsuki in "The Melancholy of Haurhi Suzumiya"; Ichigo Kurosaki in "Bleach"; Lelouch Lamperouge in "Code Geass"; Izaya in "Durarara"; Guren in "Tenkai Knights"; Yukio in "Blue Exorcist"; Sasori in "Naruto"; Nobita in "Doraemon"; Artemis in "Sailor Moon"; Nagate in the Netflix original "Knights of Sidonia"; Nate in "Yokai Watch," and many more.

His voice can also be heard in numerous video games, providing voices for Nero in "Devil May Cry 4"; Kuhn in ".hack//G.U."; Adachi/Narukami in "Persona 4"; Almaz in "Disgaea 3"; Emil in "Tales of Symphonia"; Guy in "Tales of the Abyss"; Firion in "Dissidia Final Fantasy"; Bumblebee in "Transformers: War for Cybertron"; Yang in "Street Fighter IV"; Zero in "Marvel vs. Capcom 3"; Yukimura in "Sengoku Basara"; Torian Cadera in "Star Wars: The Old Republic"; Broly DBS in “Dragonball Fighter Z”, and Kung Jin in "Mortal Kombat X." 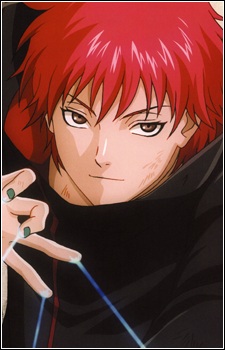 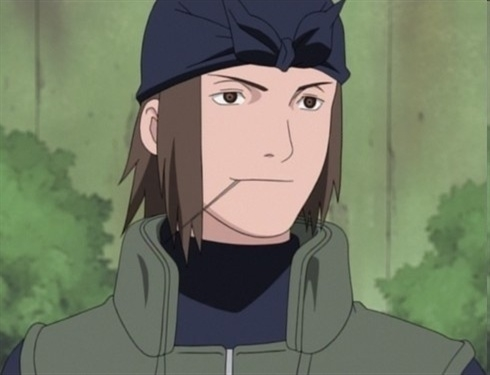