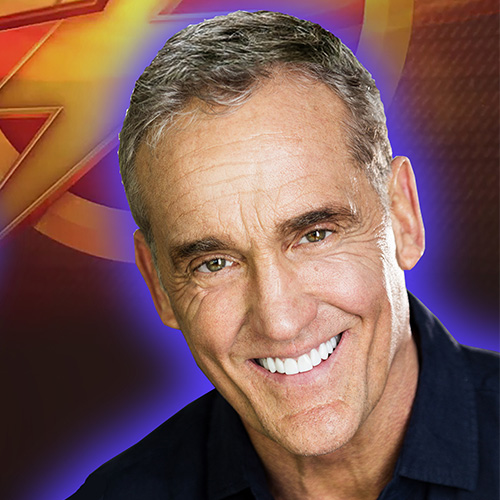 John Wesley Shipp has portrayed Henry Allen, the father to Grant Gustin’s Scarlet Speedster on the CW’s hit series The Flash. He also plays Jay Garrick, “The Golden Age hero. Shipp starred as The Flash when CBS brought the series to television in 1990’s; in fact, he has played four roles in the “Flash” multiverse: Barry Allen, Professor Zoom, Henry Allen, and Jay Garrick.

A constant presence on television for nearly four decades, Shipp took on another iconic role after The Flash that of Mitch Leery, James Van der Beek’s father, on the WB’s coming of age series Dawson’s Creek. He continued with a memorable turn as boxer Lucky Williams, love interest to Julianne Phillip’s Frankie, on Season 5 of NBC’s hit drama Sisters, and terrified audiences with his haunting arc as Isaac’s abusive father and Beacon Hills gravedigger, Mr. Lahey, opposite Daniel Sharman on MTV’s drama Teen Wolf.

John is a two-time Emmy Winner, garnering his first award for his performance as the duplicitous Douglas Cummings opposite Julianne Moore on As The World Turns and his second the next year for his guest turn as Martin Ellis on Santa Barbara - making him the only actor to win consecutive Emmys for two different daytime dramas. Other memorable daytime roles include stints on Guiding Light, One Life To Live, and All My Children.

Not limited to television, John is a classically trained theater actor who also studied opera. He was featured on Broadway playing the Welsh wastral, Gerry Evans, in the TONY Award winning production of “Dancing at Lughnasa” by Brian Friel at the Plymouth Theatre, as well as in Safe Sex at the Lyceum Theatre opposite Harvey Fierstein. Other NYC credits include the NY premiere of Stopping the Desert at Primary Stages, Barbara Schottenfeld’s Sit Down and Eat Before Our Love Gets Cold at American Kaleidoscope and Philco Blues with Judith Ivey at the Westbeth. His regional credits include acclaimed performances as Juror #8 in Twelve Angry Men with the Judson Theatre Co., Brick in Tennessee Williams’ Cat on a Hot Tin Roof at Walnut Street Theatre, Curley in Oklahoma! at Little Theatre on the Square, and the Los Angeles premiere of The Killing of Michael Malloy by Erik Jendresen at the Tiffany Theatre.

A travel enthusiast and active supporter of the notably welcoming and inclusive Oakhurst Baptist Church in Decatur Georgia, he was on the Host Committee for Live Out Loud, with BD Wong and TR Knight to support the opening of The Matthew Shepard House in LA for displaced LGBTQ youth. He has also served on the Artists Committee for the Innocence Project, committed to publicizing the organization’s important work using DNA evidence to overturn wrongful convictions.

John intersperses his professional commitments with worldwide personal appearances, traveling to England, Australia, New Zealand, Wales, and most recently Ireland and Ecuador -- as a part of a 36-year career in which he has cultivated a loyal fan base, with a diverse resume including “superheroes and psychopaths." Mr. Shipp lives in New York City. 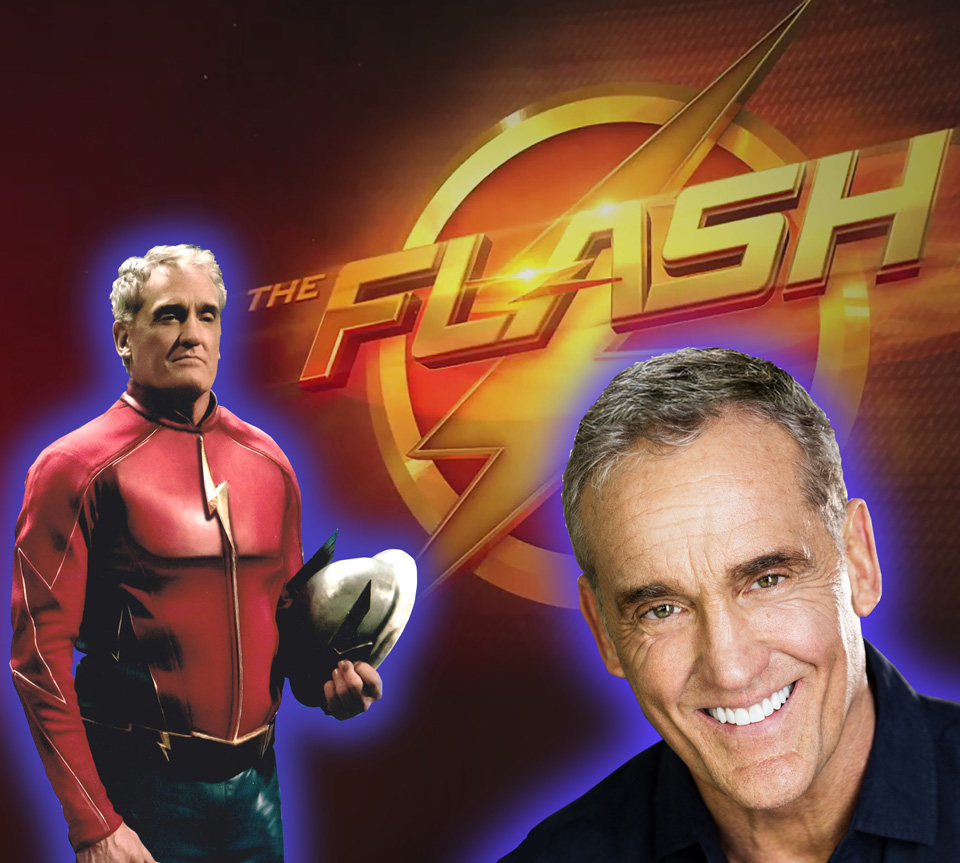 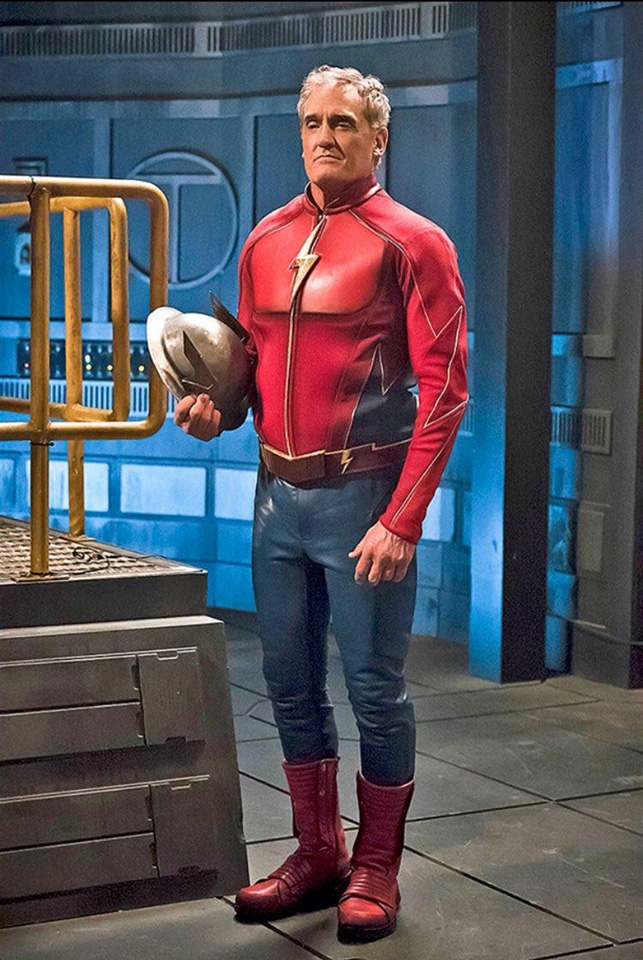 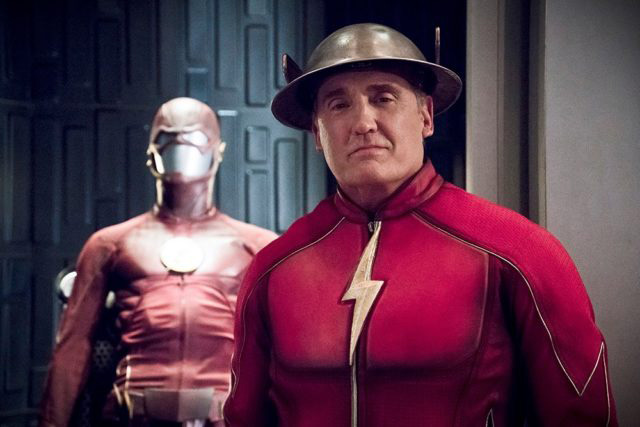