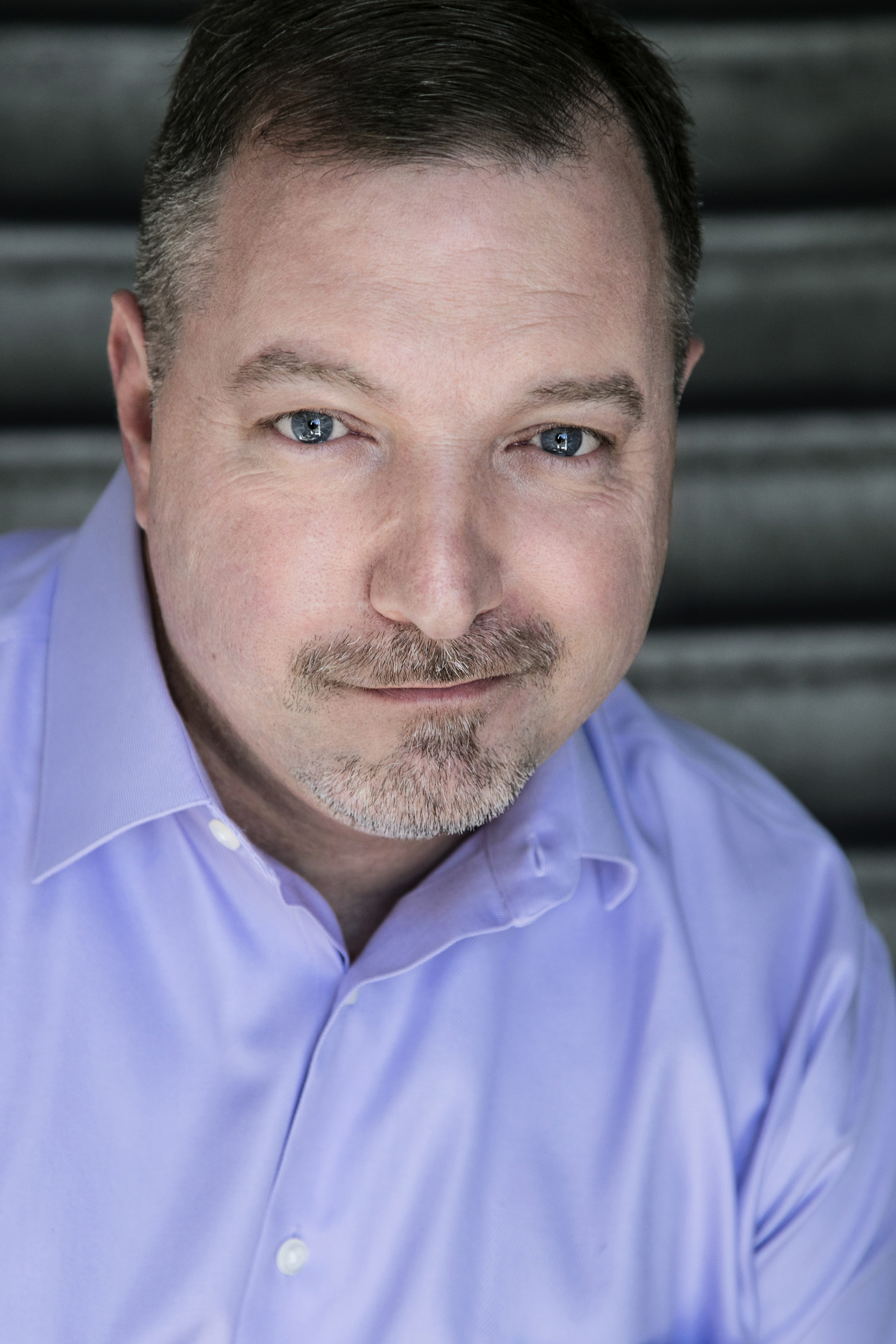 John started down the road of anime in 1997, when he landed his first role in Golden Boy at ADV Films. Since then, John has gone on to voice hundreds of shows and characters with Sentai Films, Funimation, Rooster Teeth, ADV Films, Switchblade Films, Okratron 5000, Gearbox, Seraphim Digital and Illumitoons. John’s wife once quipped that there are certain actors who might be the "Brad Pitt” of anime but John is the “Kevin Bacon” of anime.

Being a character actor has allowed John the freedom to voice bazillions of characters such as All for One in My Hero Academia, Kumatetsu, The Beast in The Boy and the Beast, Bols in Akame ga Kill, Undertaker in Black Butler, Salvador in Borderlands II (VG), Gendo in Evangelion, Lord Death in Soul Eater, Hohenheim in Fullmetal Alchemist, Sir Crocodile in One Piece, Dodoria in DBZ Kai, Hades in Fairy Tale, Zachary in Attack on Titan, Aramaki in Ghost in the Shell, Jinnouchi in Summer Wars, and El Rey in Nomad of Nowhere, as well as roles in numerous live action films including the ever popular spoof Lake Texarkana Gamera.

In 2004, John jumped to the other side of the “mic” to direct. Some of the shows he has recently directed include Ushio and Tora, Squid Girl, Flip Flappers, Revue Starlight and Doreiku. In addition to anime, John has acted in hundreds of radio and tv commercials and several films including the cult fav…Dazed and Confused. 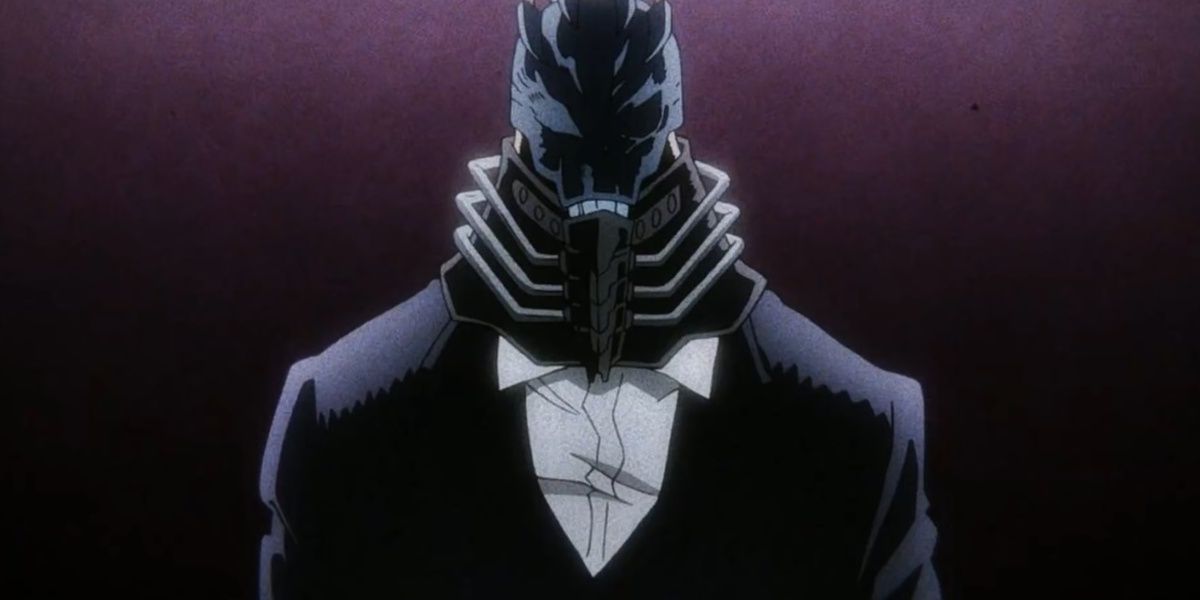 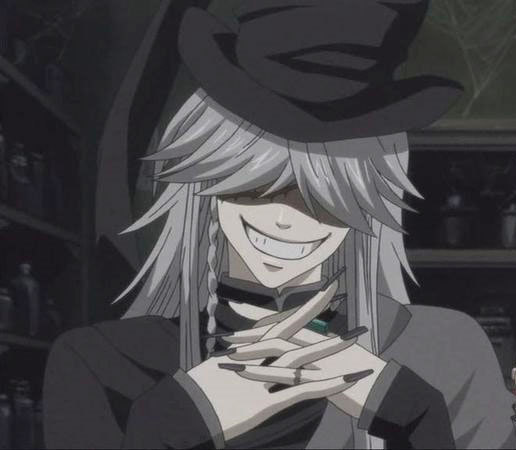 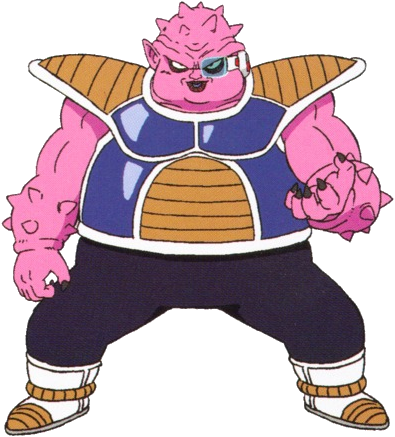 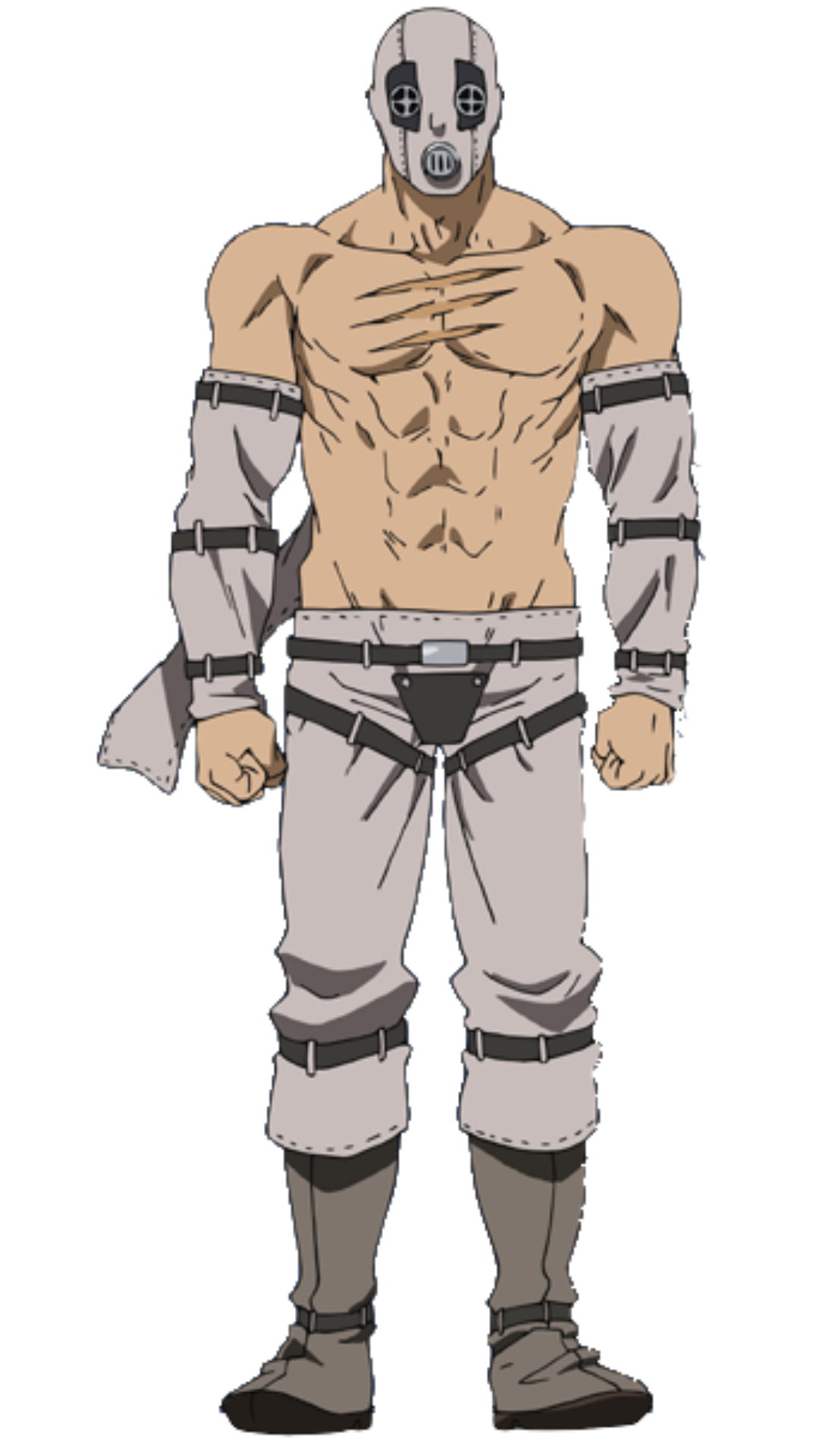 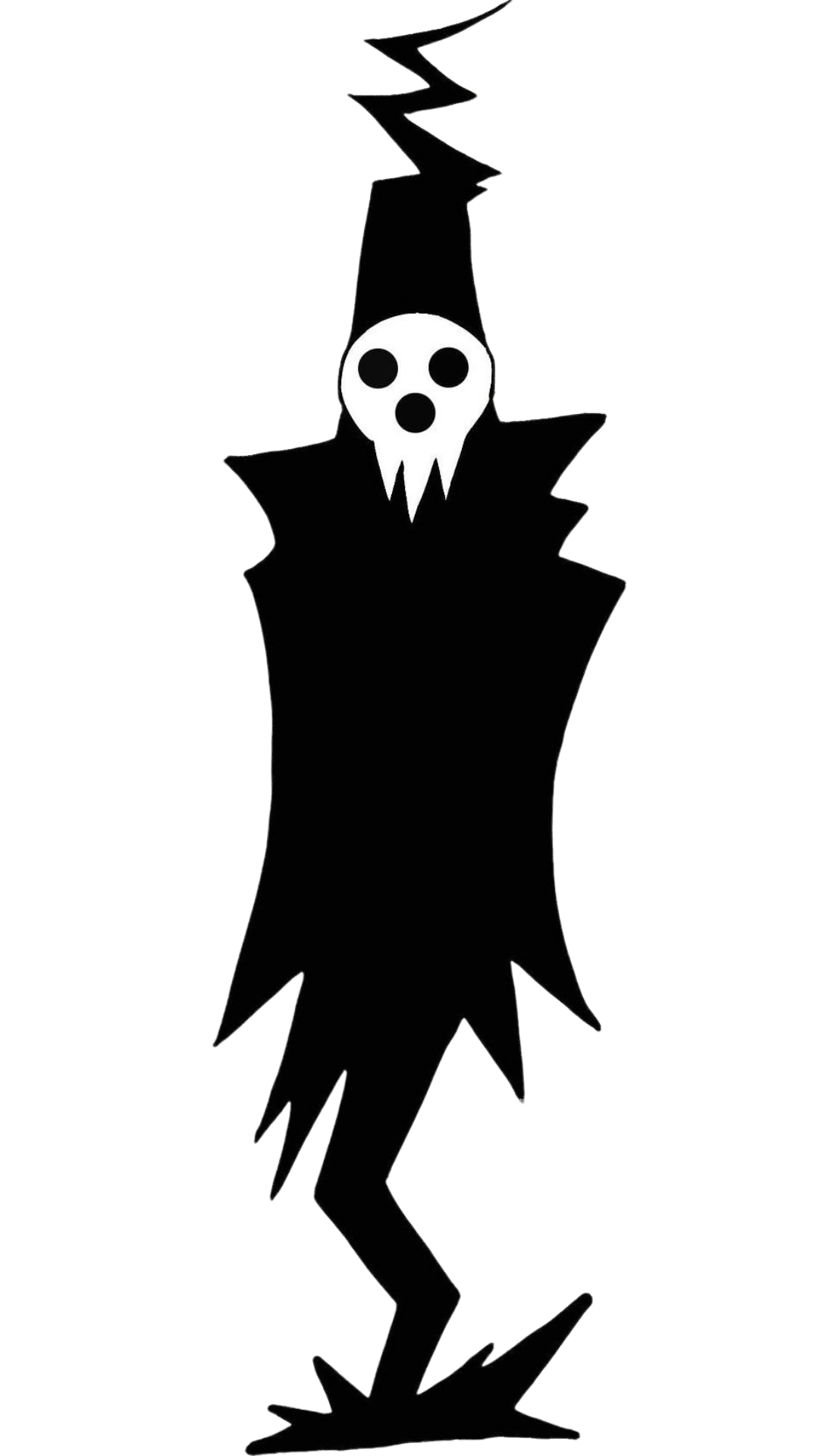