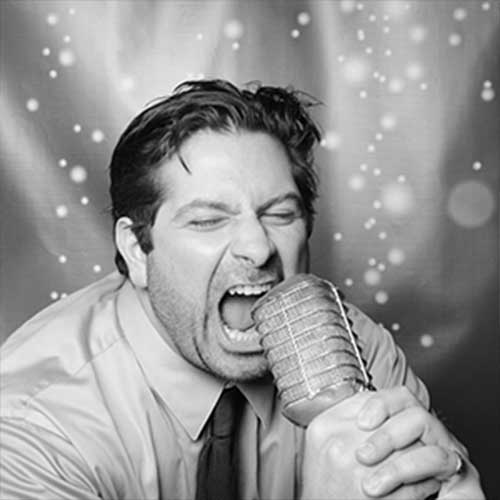 Not only is he the creator and writer of IDENTITY STUNT, Joe R. Khachadourian is also a concept creator and graphic fiction evangelist residing in Austin, Texas. Formerly an Executive Editor at MightyVille.com, Joe has contributed to various websites and periodicals over the years, including BleedingCool, along with a number of comic book anthologies, such as TRANSFORMERS: MOSAIC for IDW Publishing, THE BAD GENIOUS PRESENTS..., and TALES FROM THE EDGE. A recipient of several awards in journalism and playwriting, Joe took the dive into the world of creator-owned comics with IDENTITY STUNT at Markosia Publishing. Volume 2 of the action-packed tale debuted earlier this year, and in 2022, Joe will debut his brand new graphic novel, ALTERED METAL! 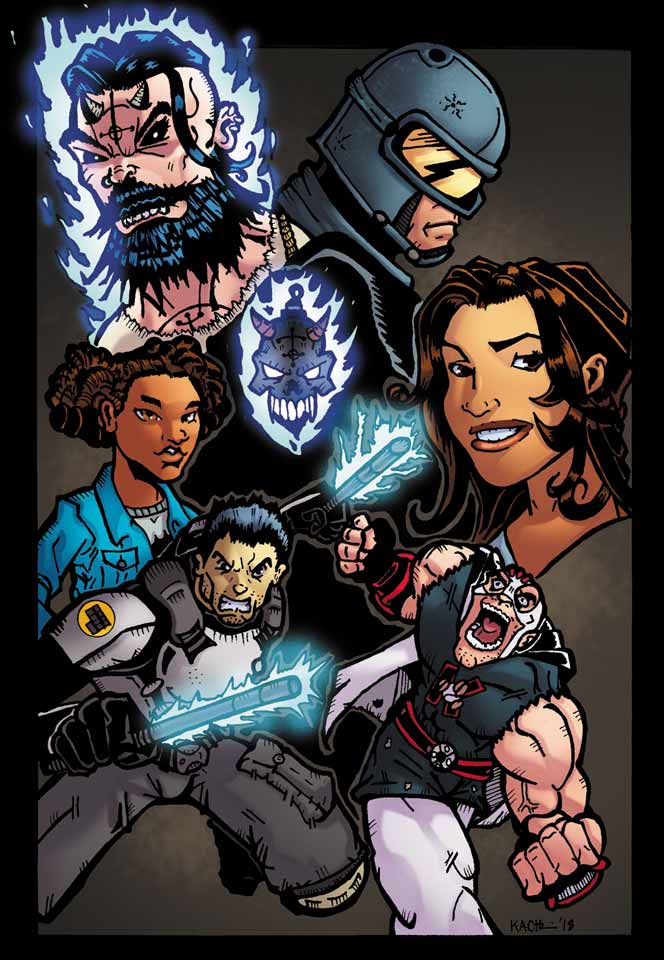 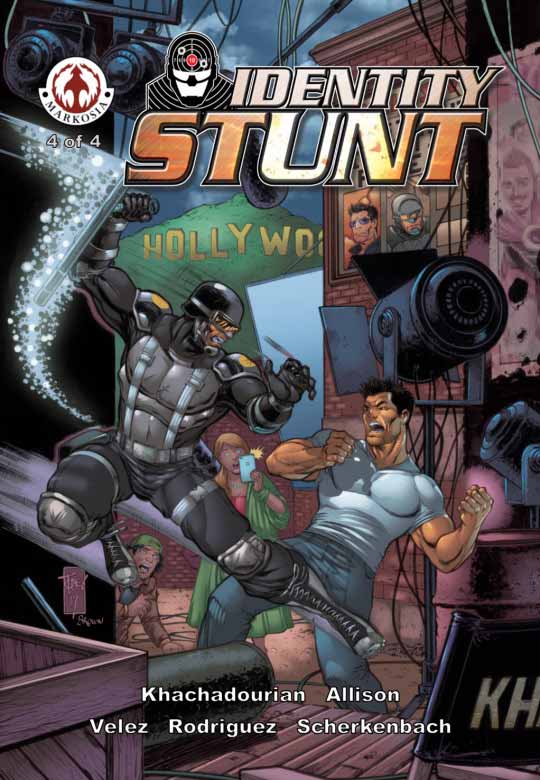 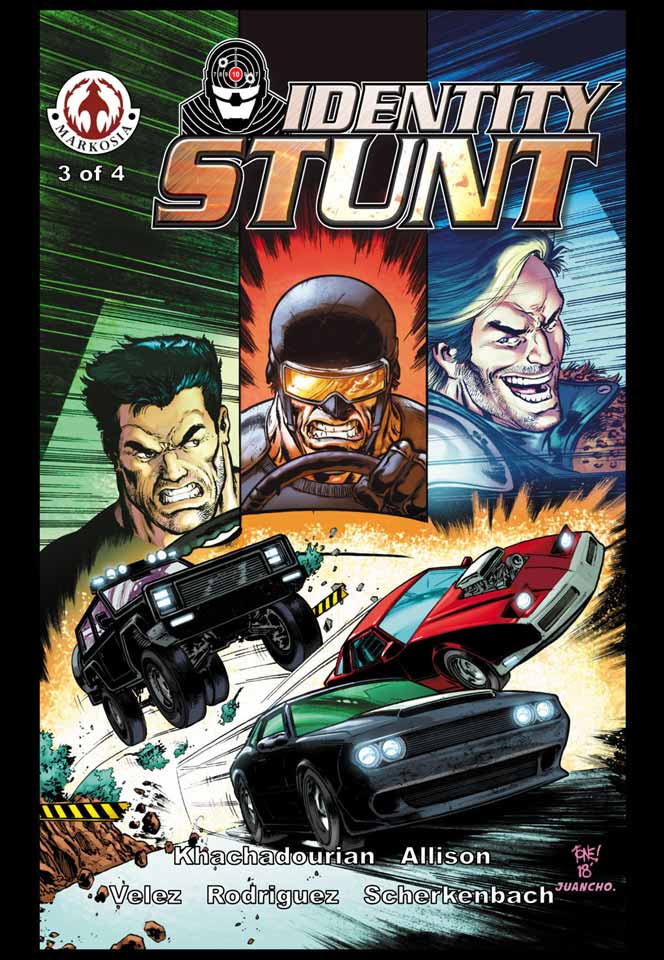 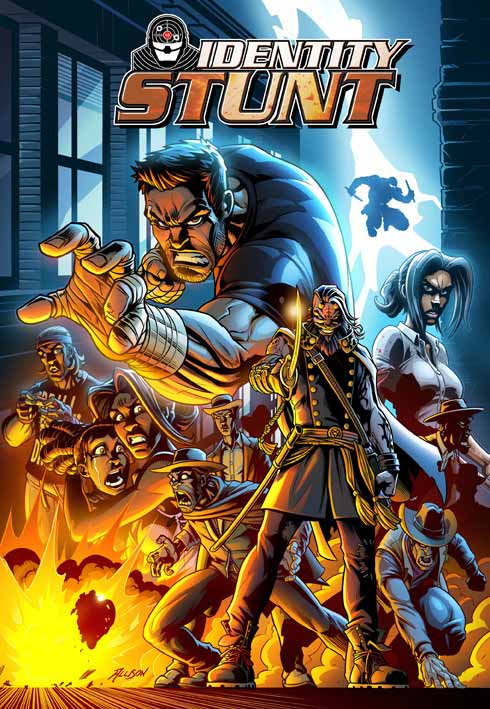