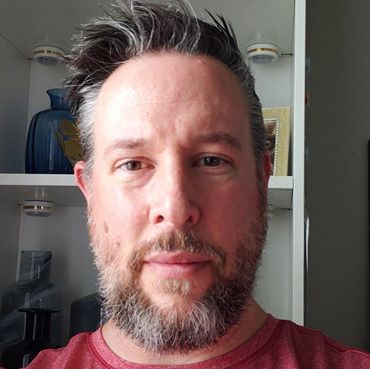 Jerry Rascoe grew up in Vermont; attending the University of Vermont where he earned his degree in Art Education.  He and his wife moved to Texas in 2006 where they set down roots, and have enjoyed the change from the cold, snowy winters they both grew up with.  Jerry started working with a few independent publishers as early as 2004, but began attending Comic Conventions as an artist in 2008.  In 2015 he became the regular artist on "Notti and Nyce" from Counterpoint Comics, and has even branched out into writing several issues.  Outside of drawing comics he enjoys playing basketball, perfecting his BBQ recipes, and most importantly spending time with his wife and daughter at home. 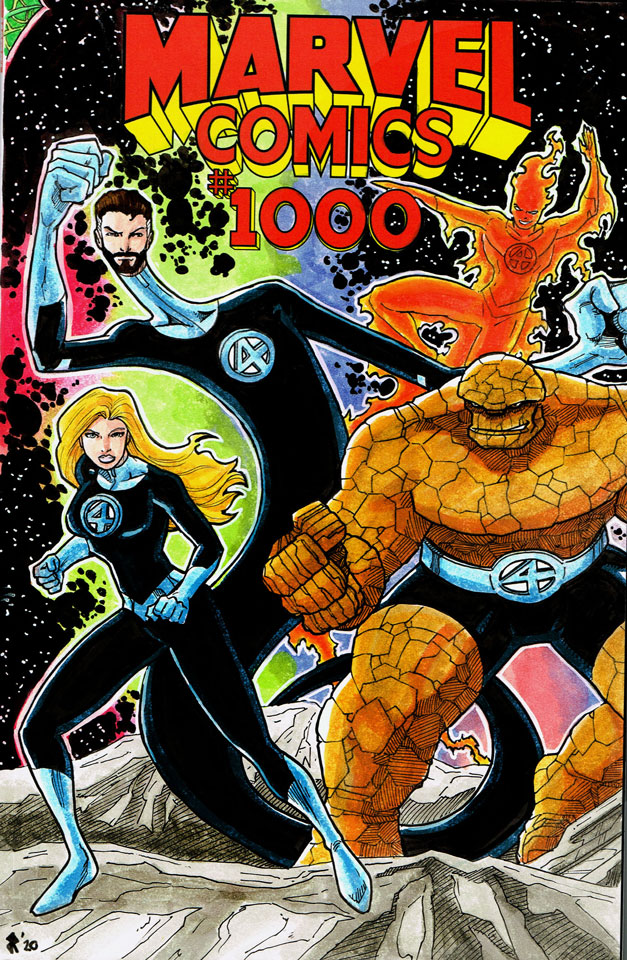 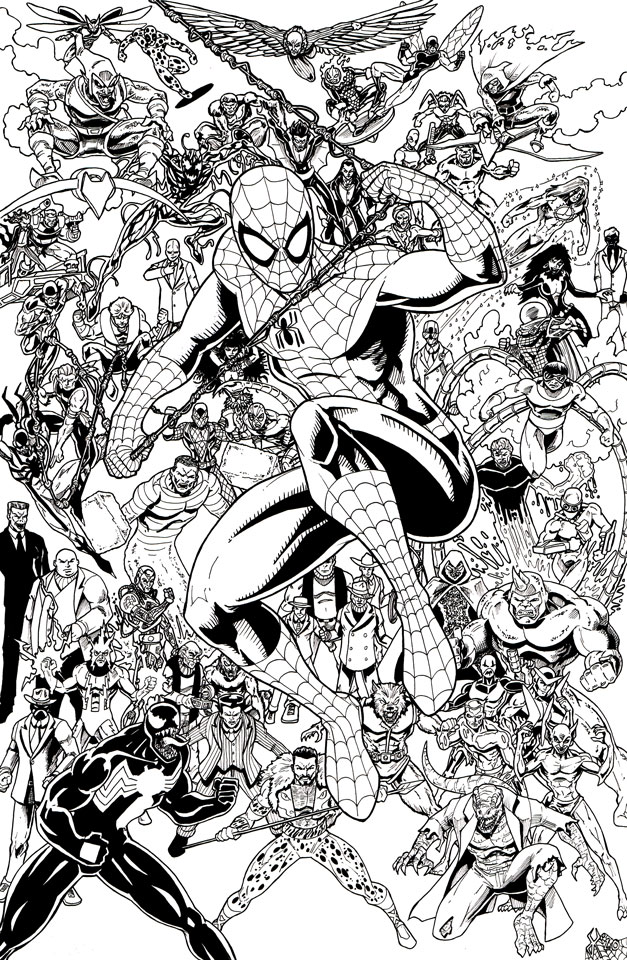 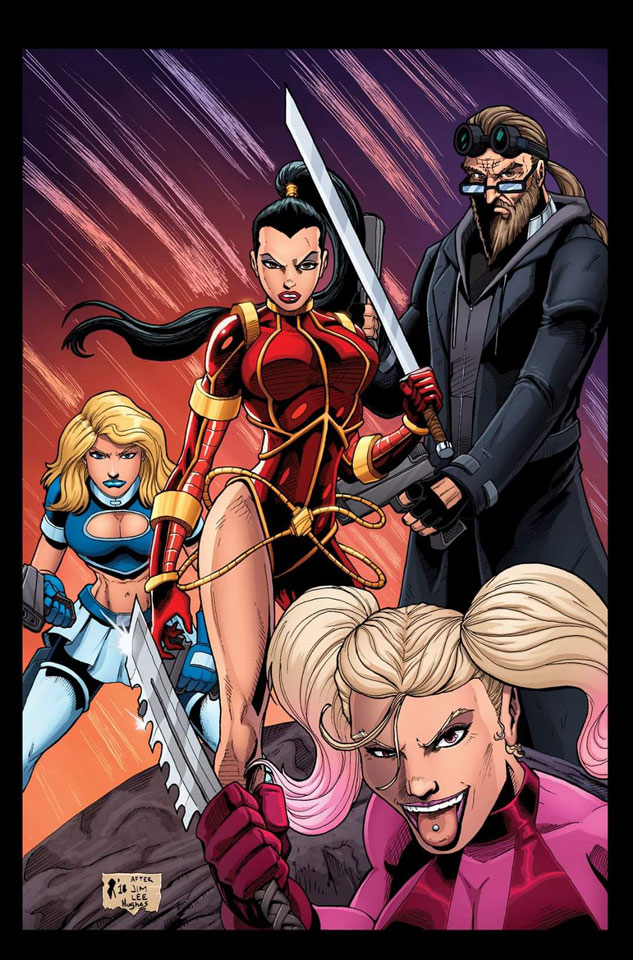 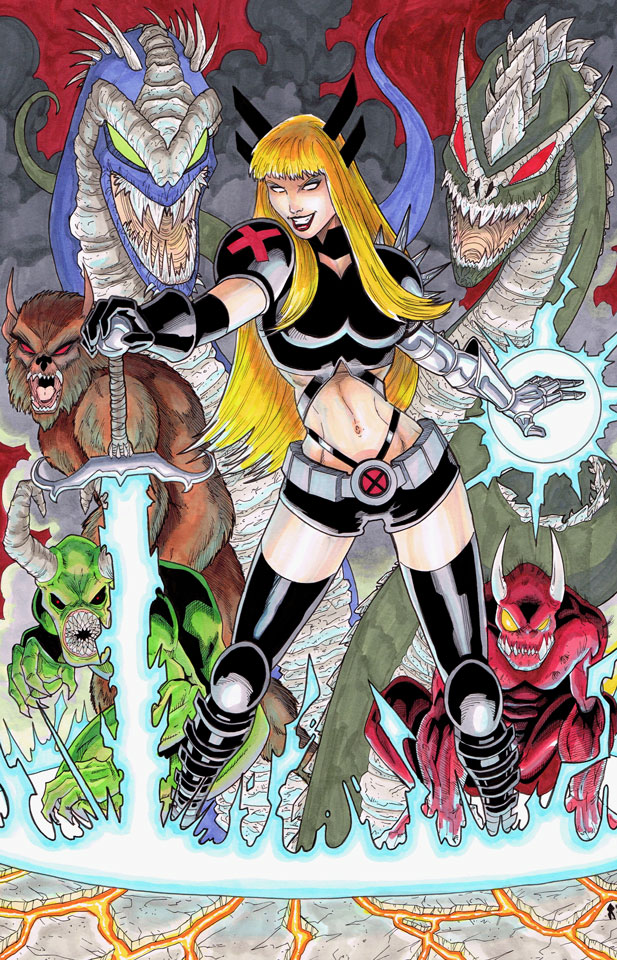