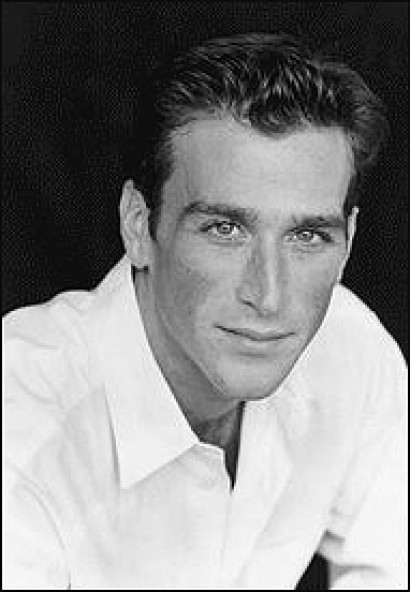 Jay Goede is an actor, director, acting instructor, and illustrator who began his professional acting career in 1991 after graduating with honors from the Yale School of Drama. He Has appeared in many Broadway, Off-Broadway, and regional theatrical productions.

In voiceover he is best known as the voice of Mewtwo in Pokémon The First Movie - Mewtwo Strikes Back and Pokémon Live. He was also the voice of its creator, Dr. Fuji. 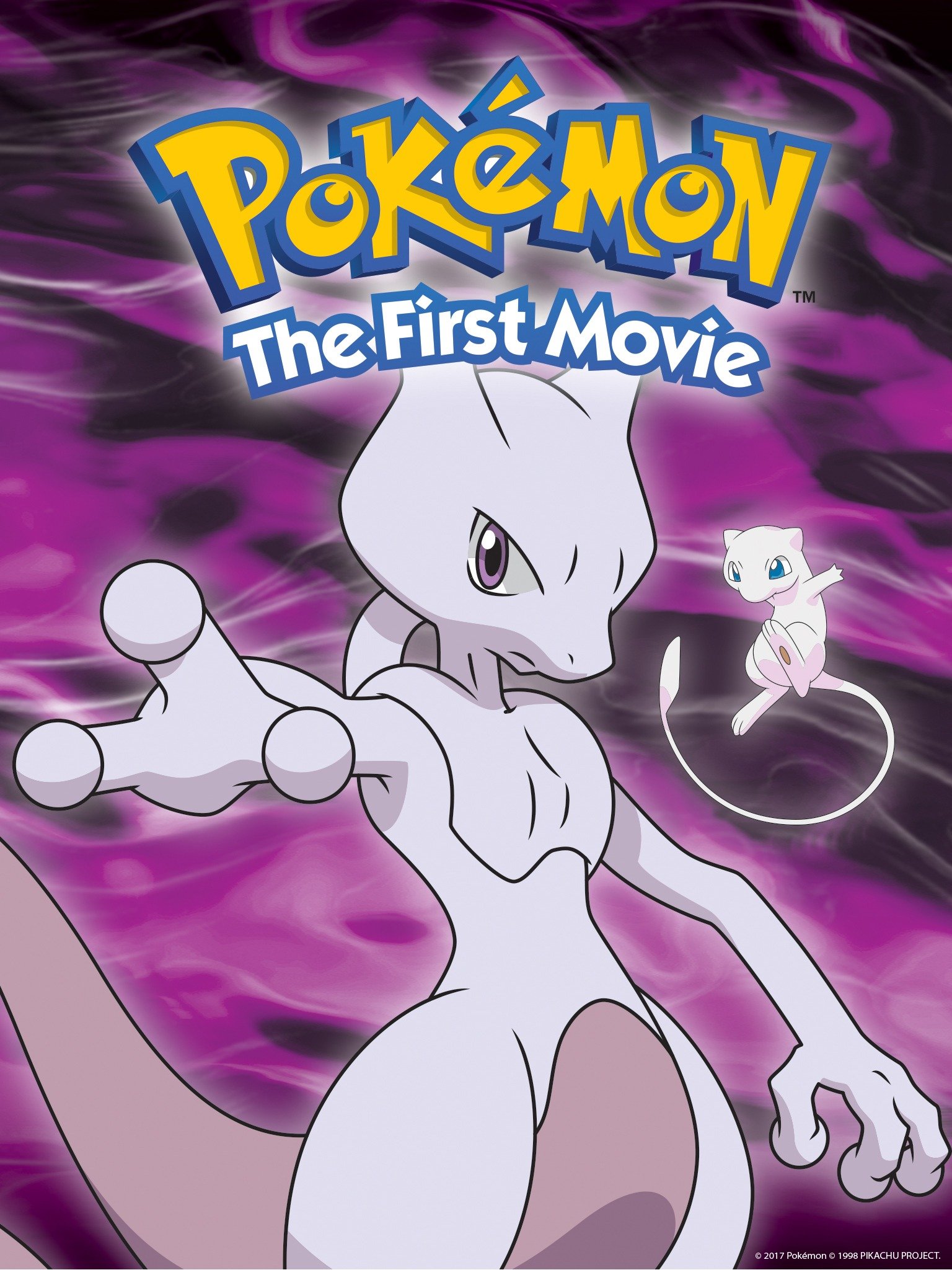 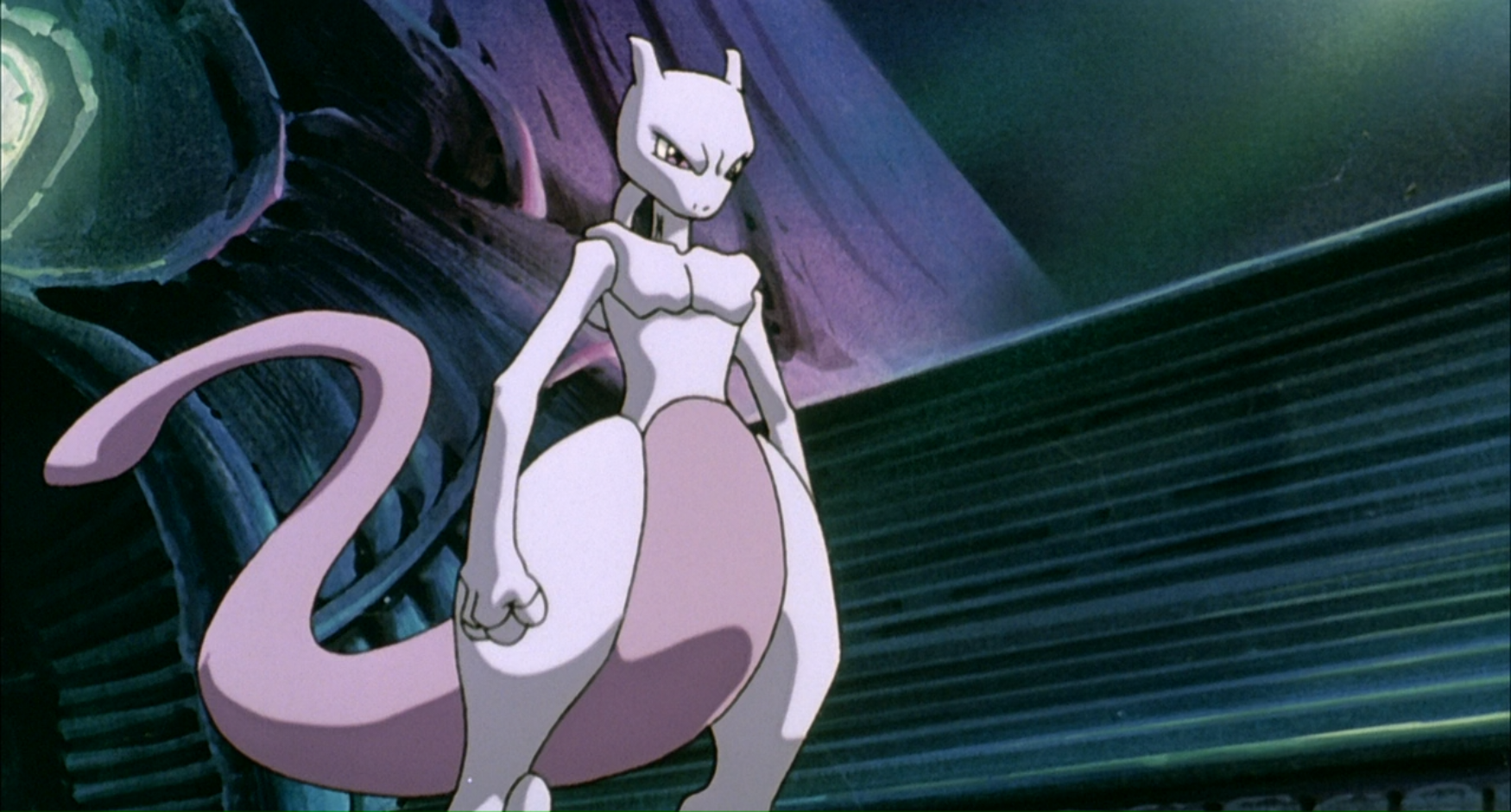