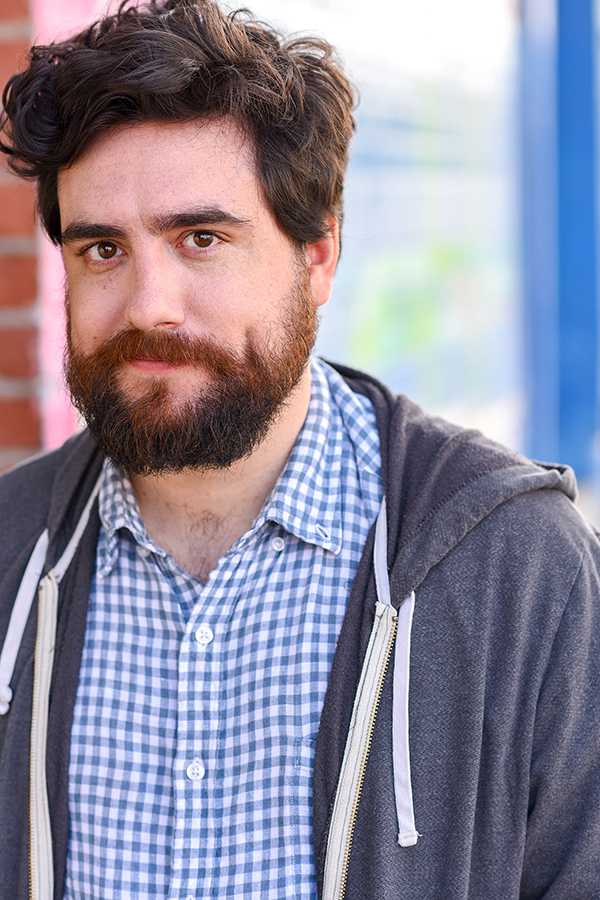 Jack De Sena is an American actor and voice actor. He got his start on Nickelodeon as a regular on the sketch comedy series All That, and as the voice of Sokka on Avatar: The Last Airbender. Jack’s other credits include the Hulu series Battleground, the Blumhouse horror film The Veil, and Nickelodeon’s 100 Things To Do Before High School. You can now hear Jack as the voice of Prince Callum in the Netflix hit series The Dragon Prince. And you can check out his sketches on YouTube as the Jack half of “Chris and Jack”. 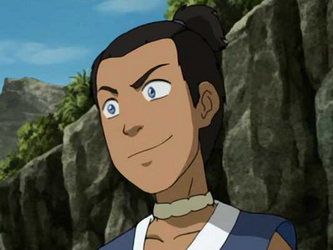 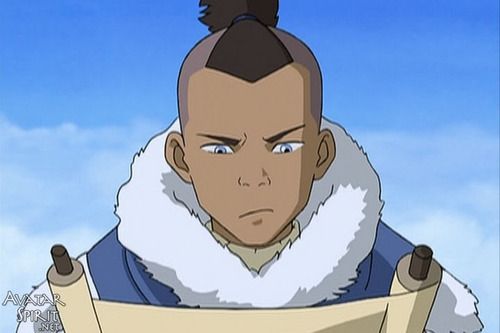 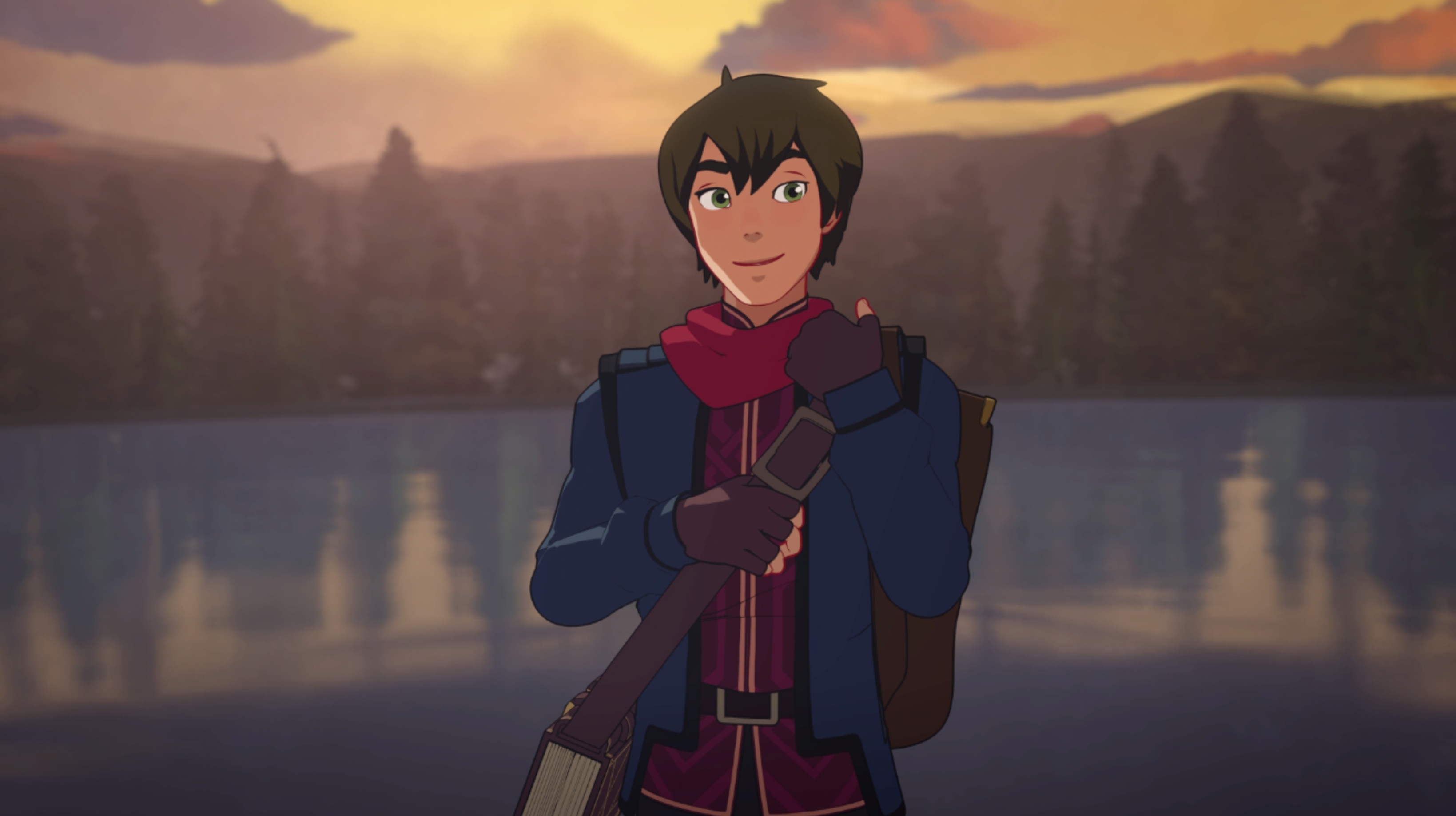 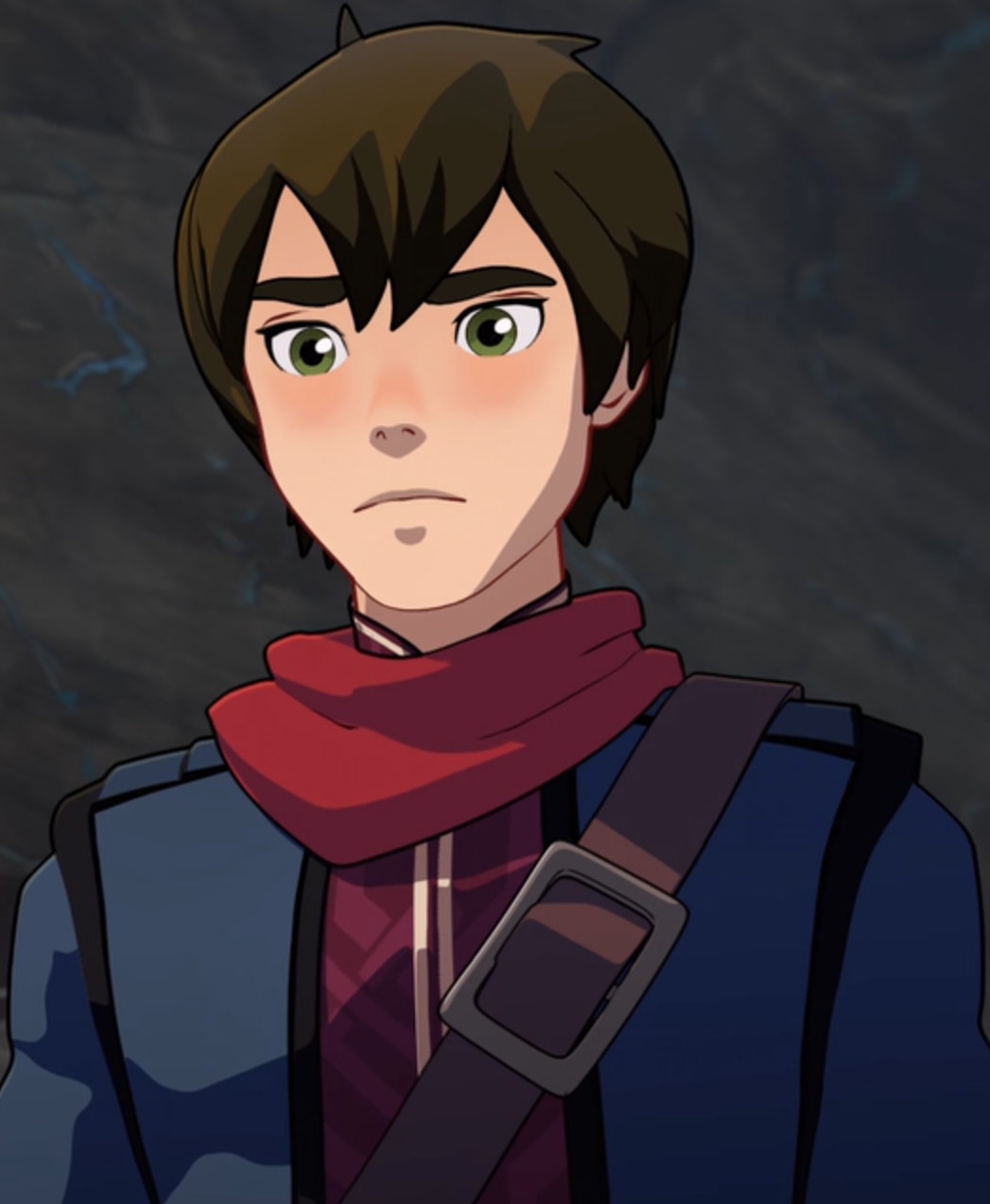