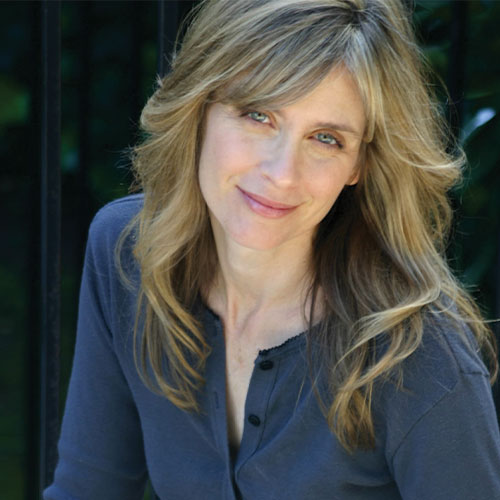 “Helen Slater is an Americanactress, singer and songwriter. She played the title role in the 1984 film Supergirl, and returned to the TV seriesof the same name. In her next film, Slater was cast alongside Christian Slateras Billie Jean Davy, a folk hero who styles herself as a modern-day Joan ofArc, in the film The Legend of BillieJean (1985). In the following years, she starred in several comedy-dramafilms such as Ruthless People (1986),The Secret of My Success (1987), and City Slickers (1991) with Billy Crystal,the steamy A House in the Hills(1993) with Michael Madsen, and the action-crime drama No Way Back opposite Russell Crowe (1996). Other noteworthyperformances were seen in films including 12:01(1993), Betrayal of the Dove, andopposite Andy Richter in Seeing OtherPeople (2004).

Slater has appeared onepisodes of various television series, including The New Adventures of Old Christine, Supernatural, four episodes asthe voice of Talia in Batman: TheAnimated Series, and others. She was a series regular on the half-seasonrun of the 1990 ABC newsroom drama CapitalNews and the 2011–2013 two season run of the ABC Family series The Lying Game.

During her career, Slater hasrevisited her 1984 role of Supergirl.She made a brief guest appearance on Seinfeldas a love interest of Jerry Seinfeld. Slater was seen in a recurring role asClark Kent's biological mother, Lara, on the TV series Smallville and as Supergirl's adoptive mother in the current TVseries Supergirl.

In the 2000s, Slater recordedfive albums, singing her own compositions and playing the piano.” 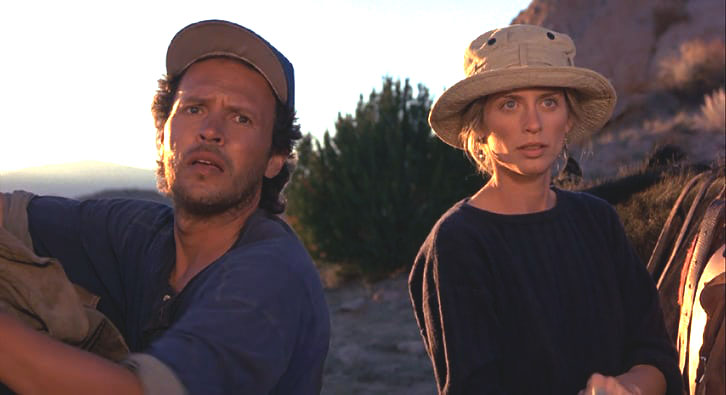 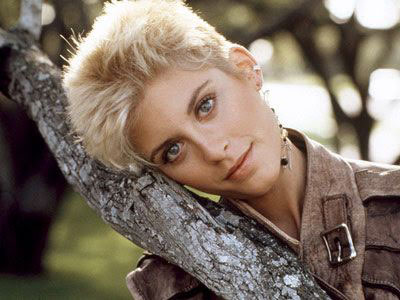 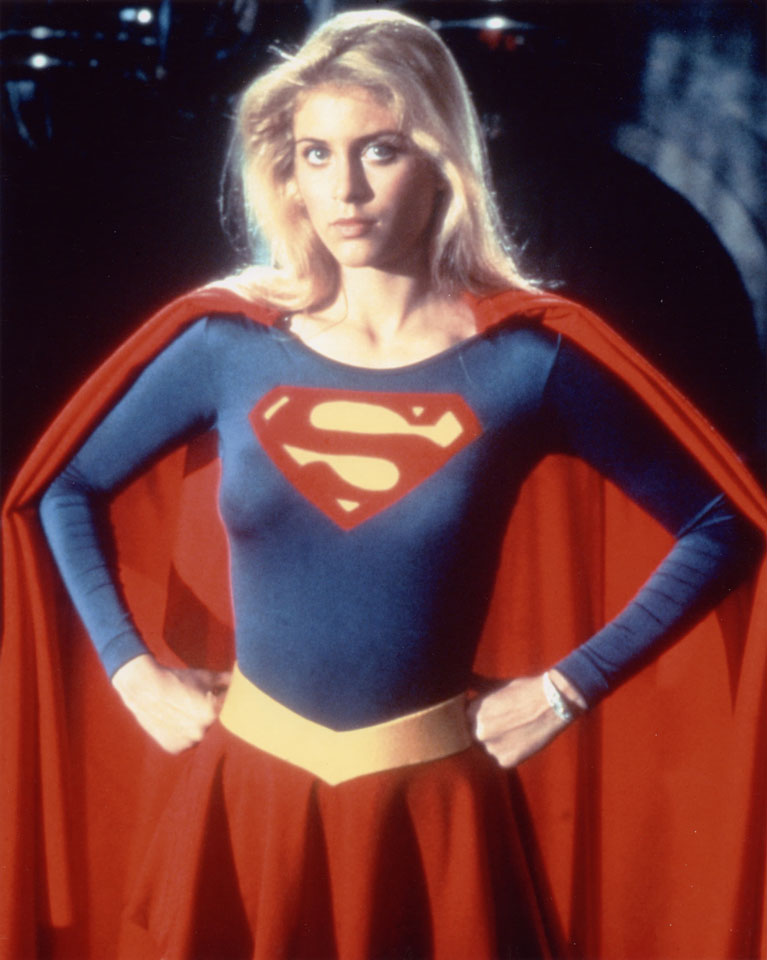 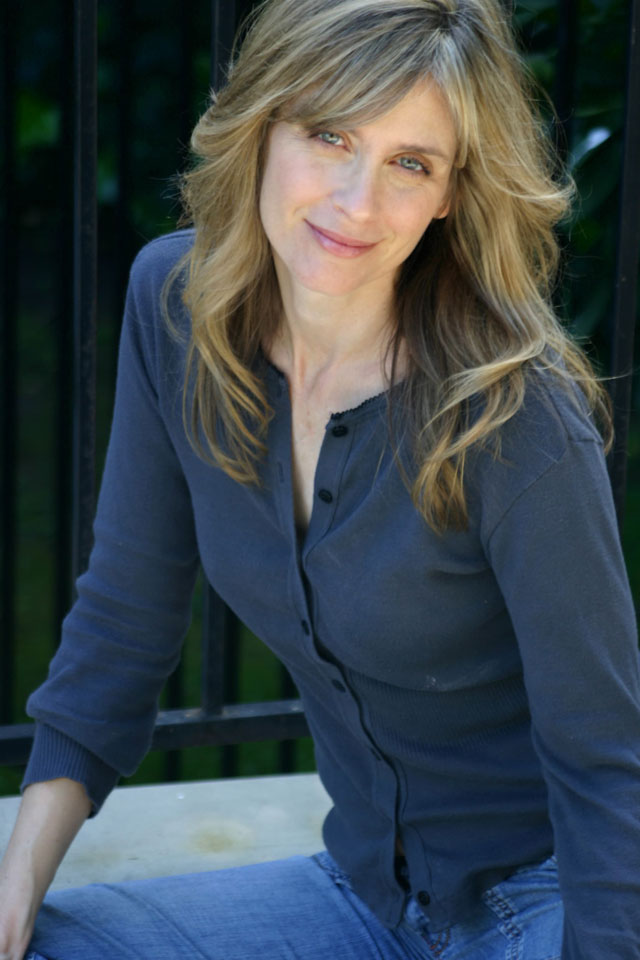