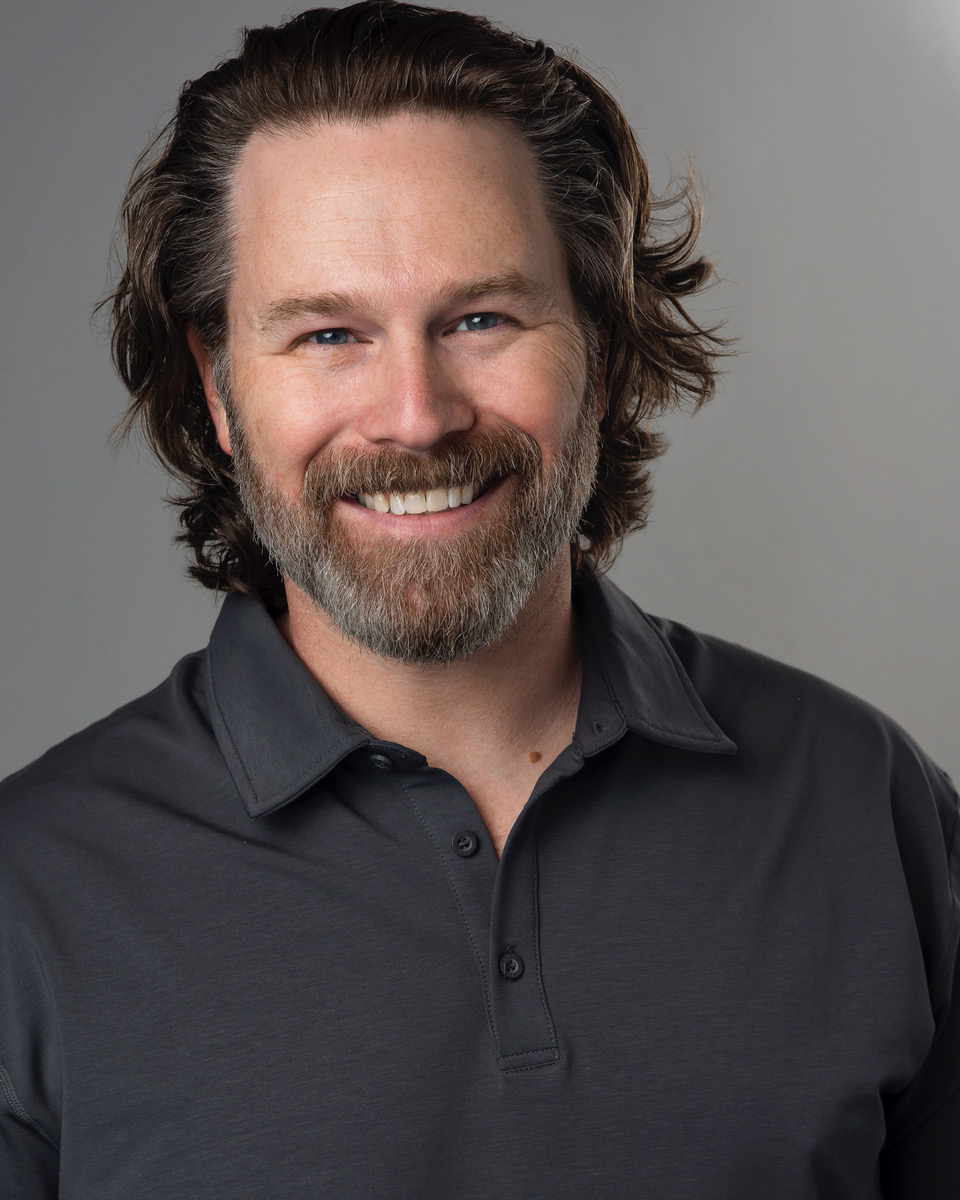 Eric Vale has voiced characters in anime for over 21 years. He has been fortunate enough to play iconic characters such as Trunks in the Dragon Ball series, Shigaraki in My Hero Academia, Sanji in One Piece, Yuki in Fruits Basket, and Kymblee in Fullmetal Alchemist among many others. In addition to his voiceover work, Eric has written, produced, and directed short films and feature films, published stories, and performed on stage as well as in film and TV. He was also a Head Writer with Funimation Entertainment, scripting over 50 programs and films. Currently, much of Eric's creative efforts have been poured into his sketch comedy troupe The Folding Chairs, performing live as well as producing a vast amount of online content (thanks, pandemic!). In his free time, Eric hangs out with his wife and kids in their backyard where they listen to him ramble on and on about his new smoker (the ribs are perfect) and why his idea for a time machine might actually work if the illuminati would just return his calls. 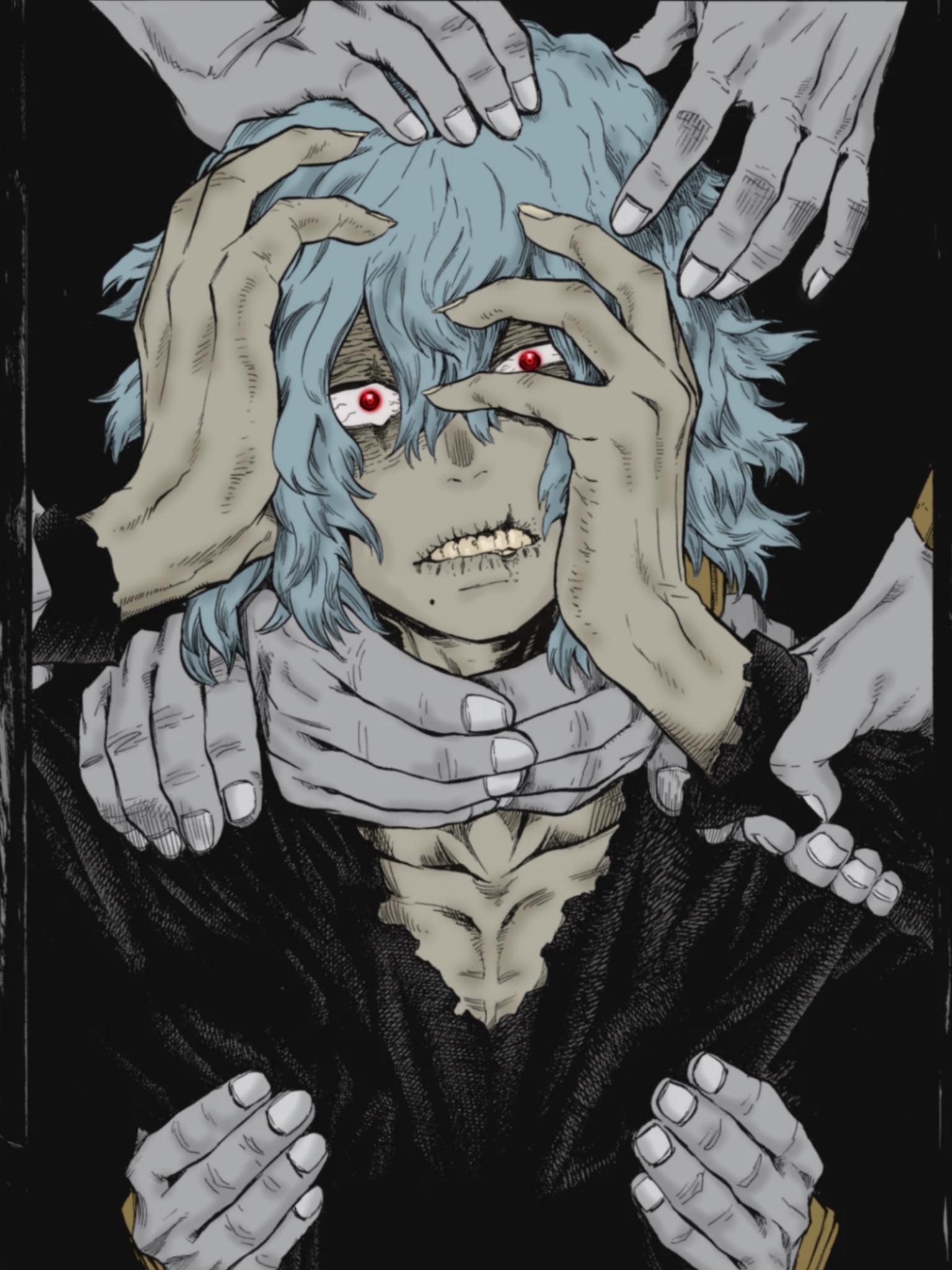 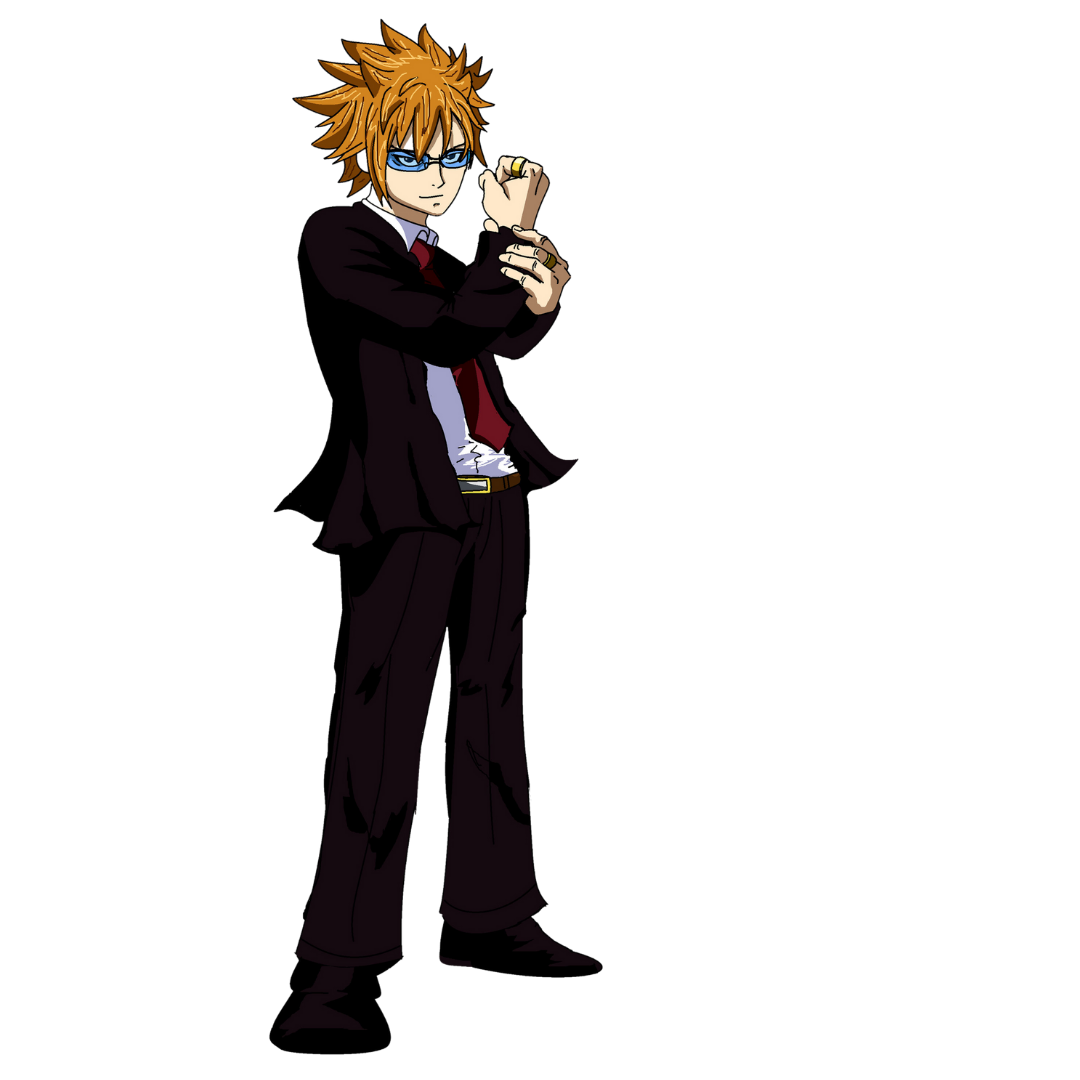 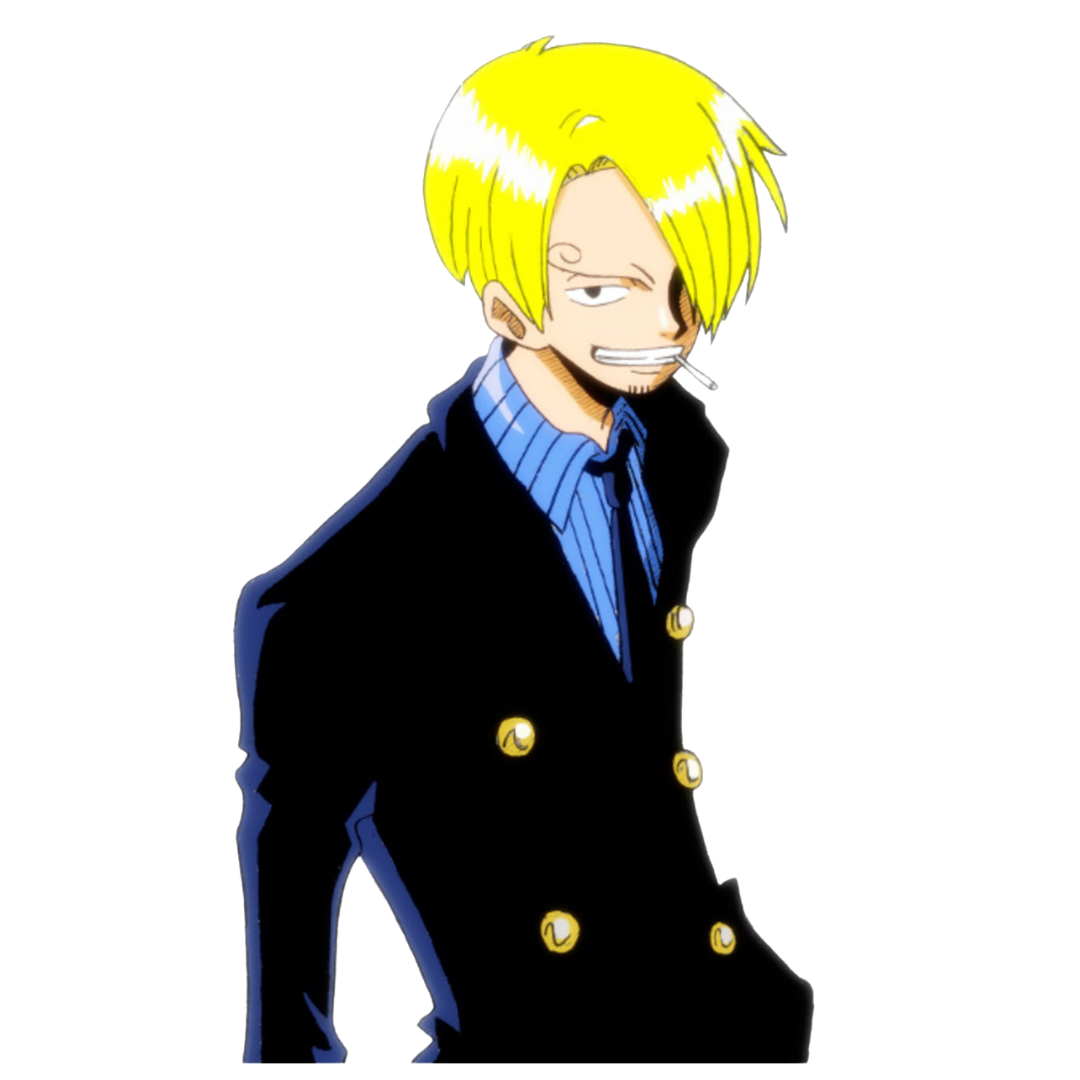 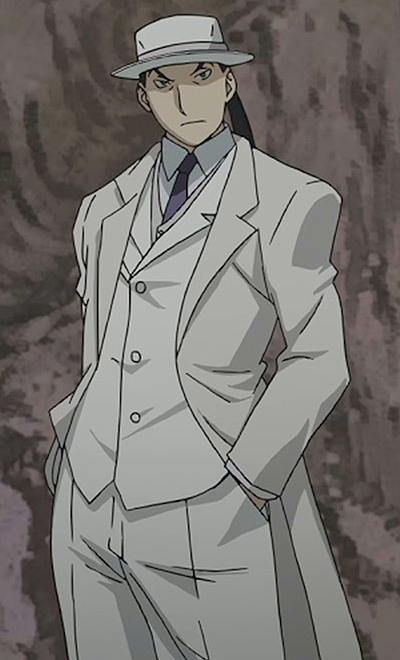 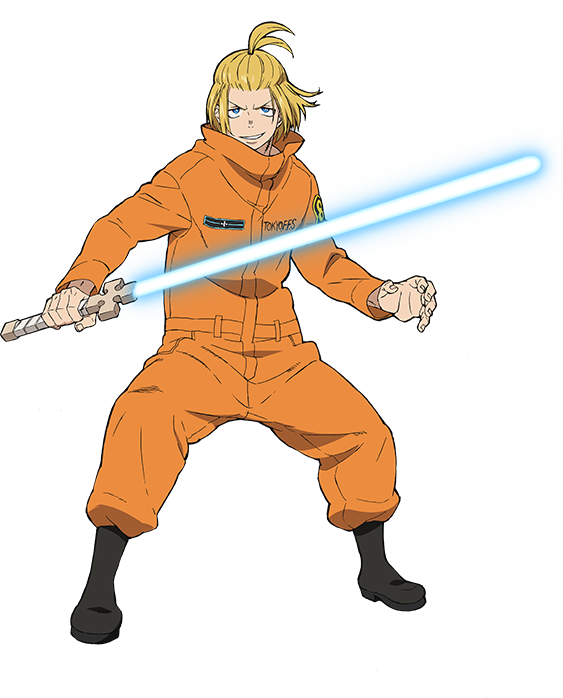 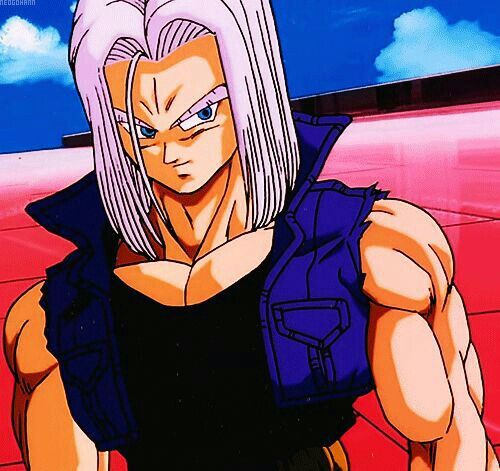 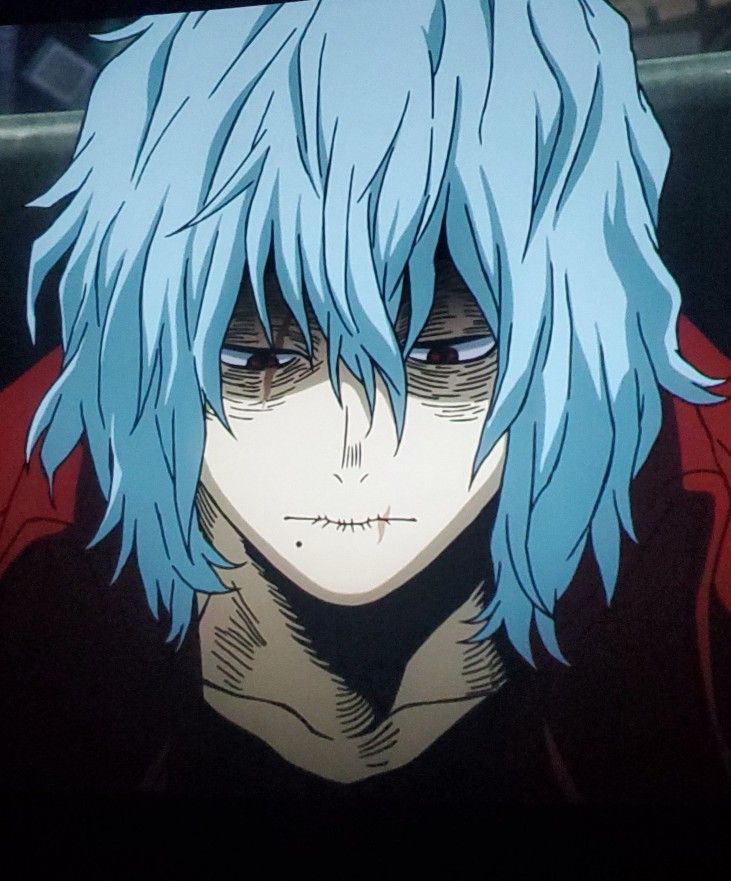