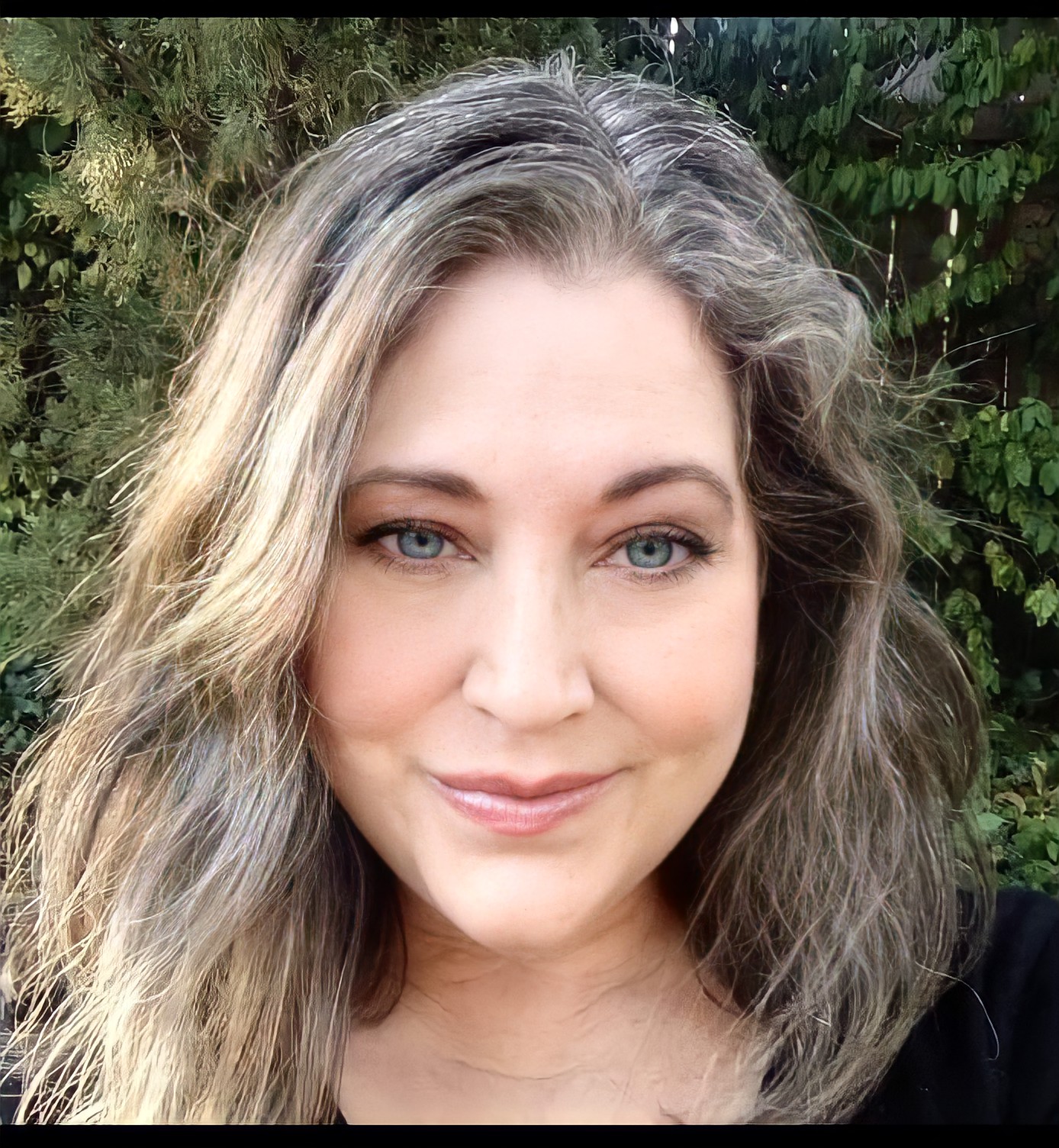 Cynthia Cranz is an American actress primarily known for her voice work dubbing anime. The Fort Worth, Texas Native first began acting professionally in 1993, when she signed with the Tomas Agency, preforming in Theater, Commercials, Industrial Videos, Music Videos, PSA's, Informercials, TV, Film, Commercial Print, and Voice Over. In 1999 she was one of the first actors cast by Funimation Entertainment in their Flagship Show, Dragon Ball Z, voicing the roles of Chi Chi and Mrs. Briefs. 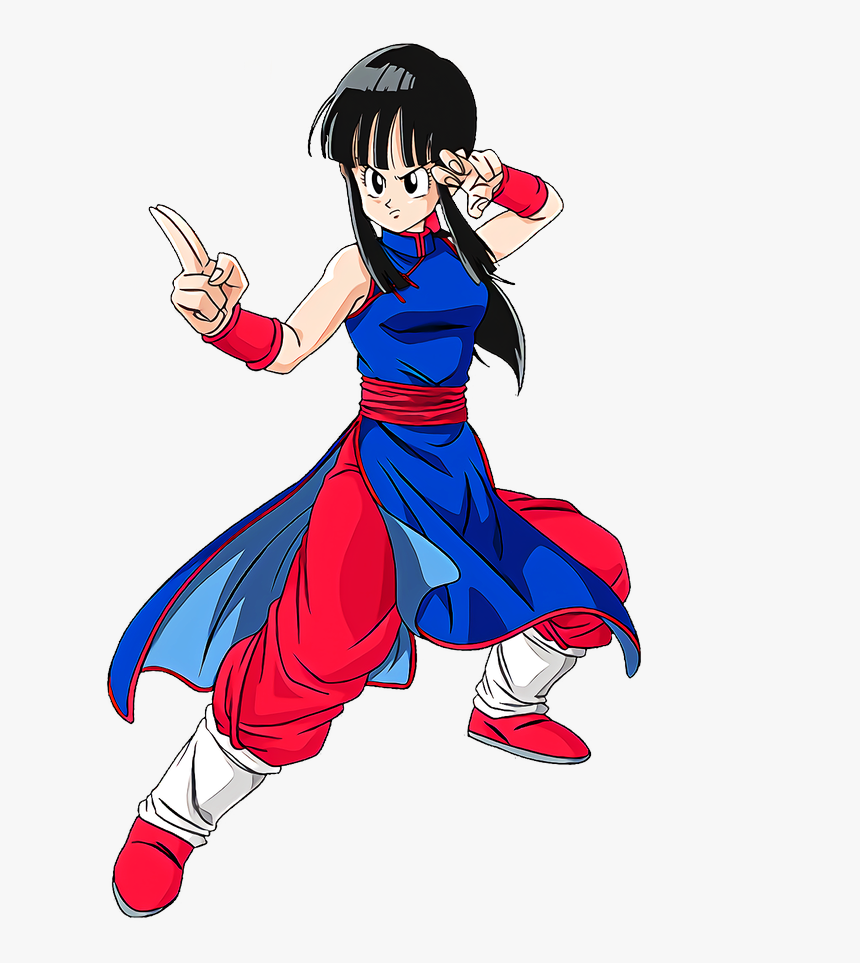 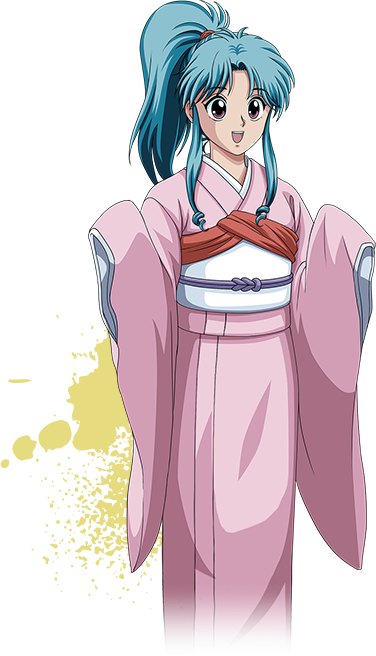 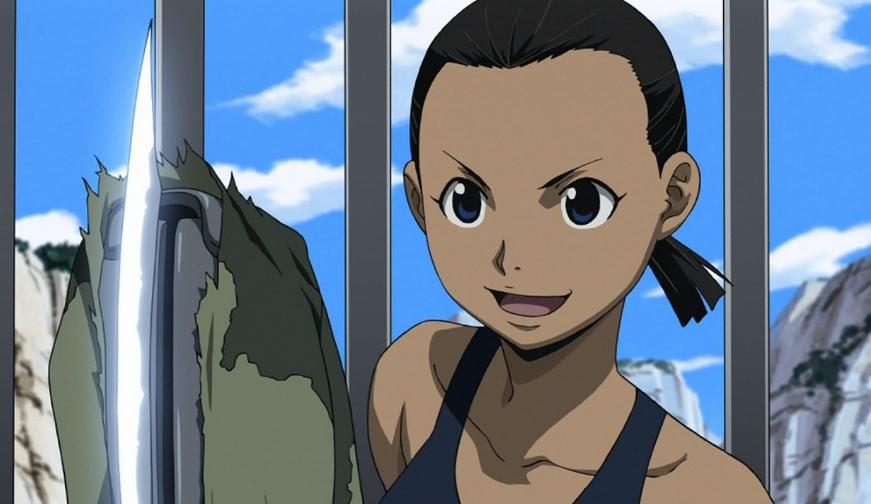 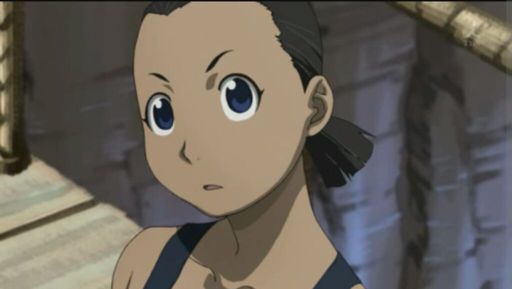 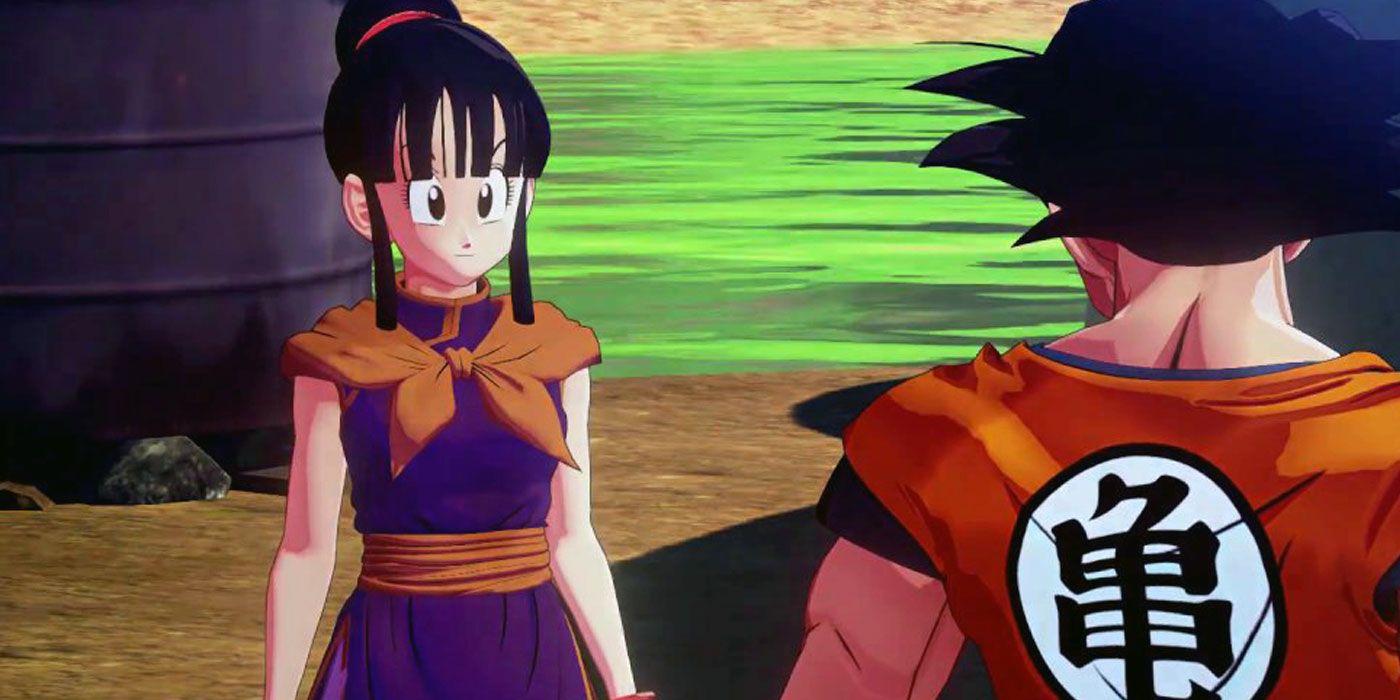 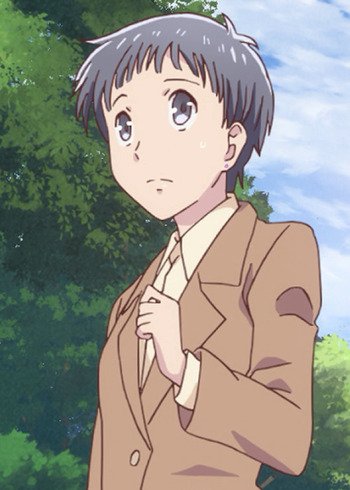 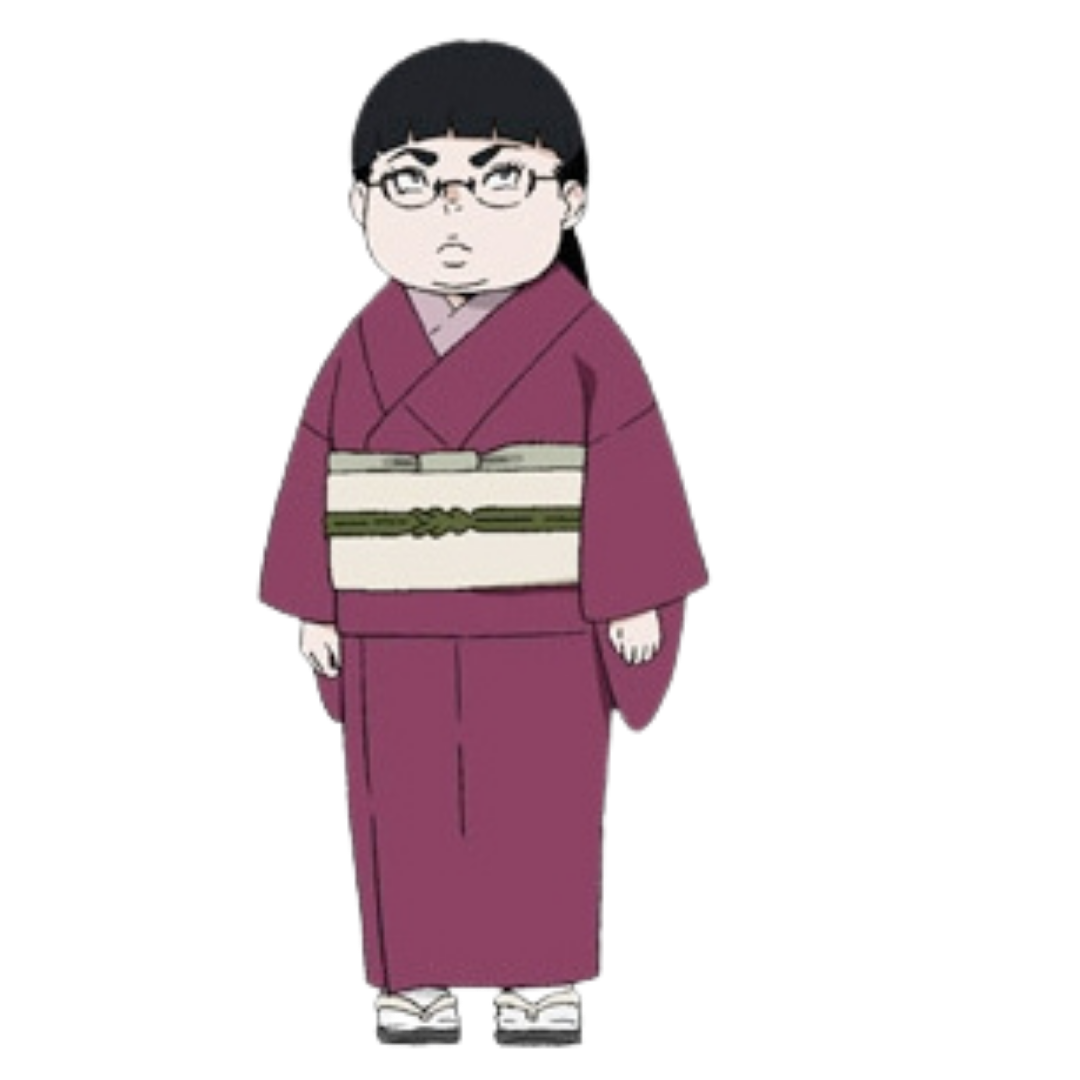 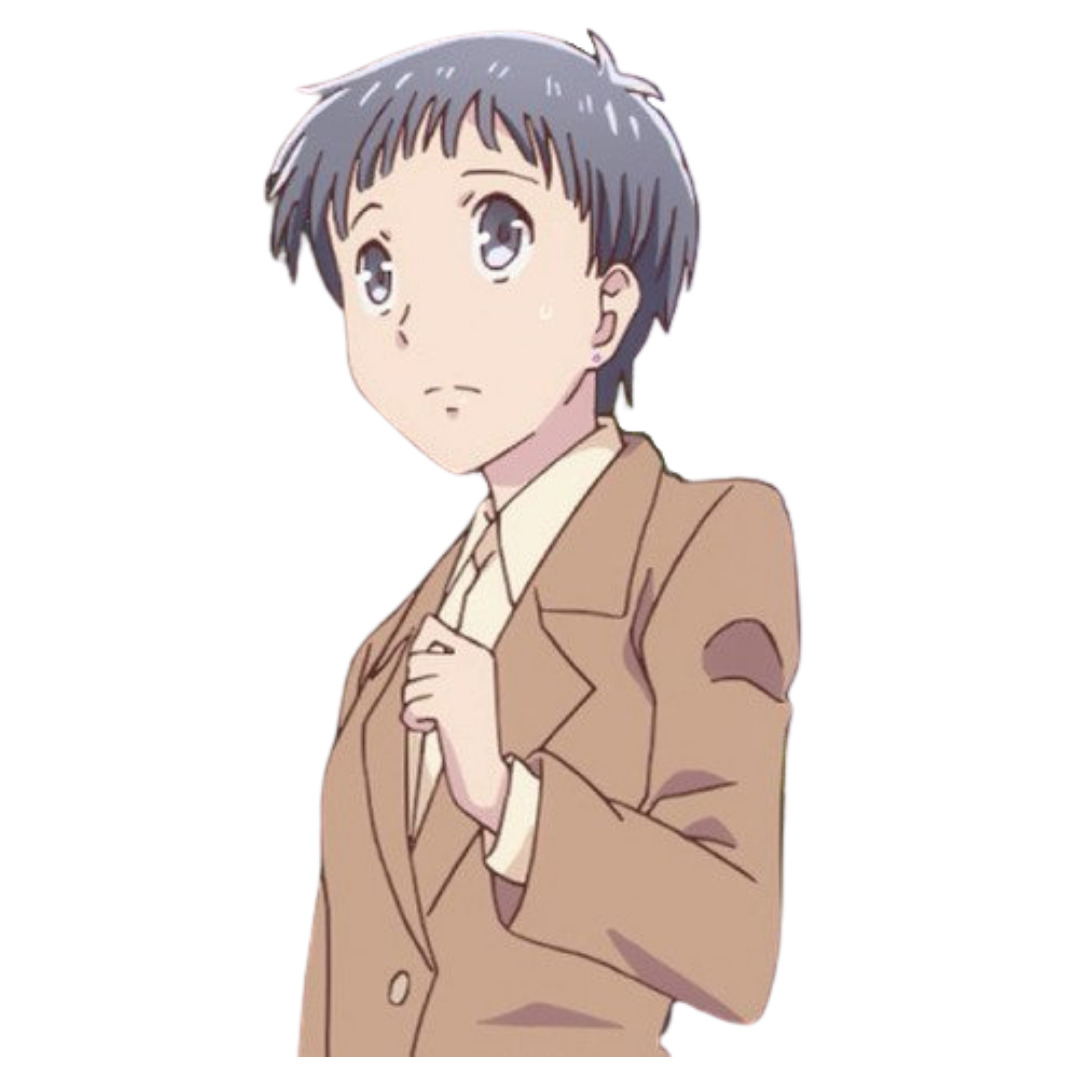 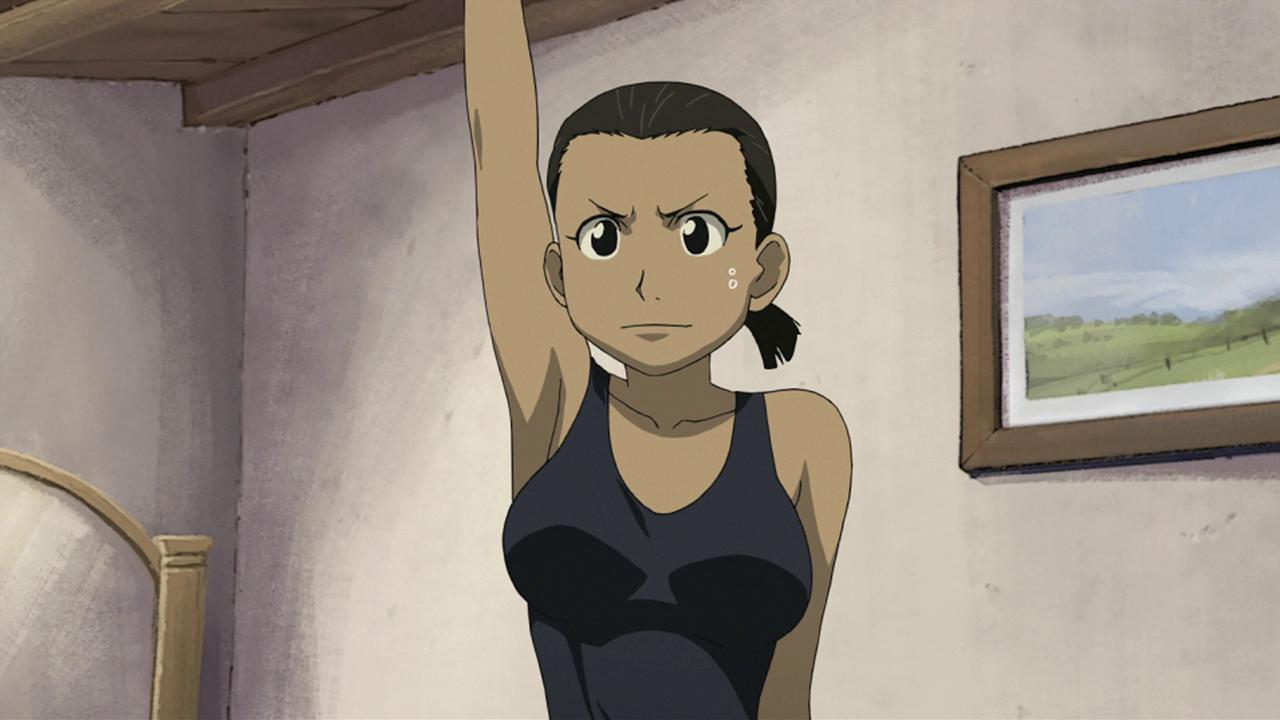 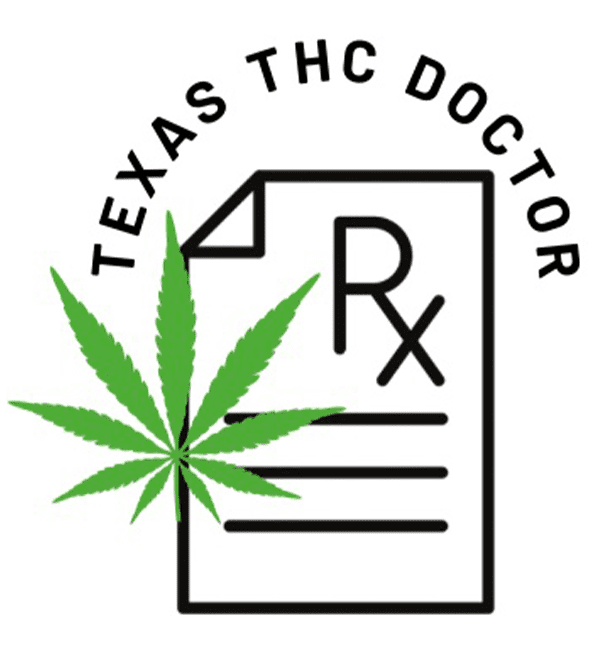