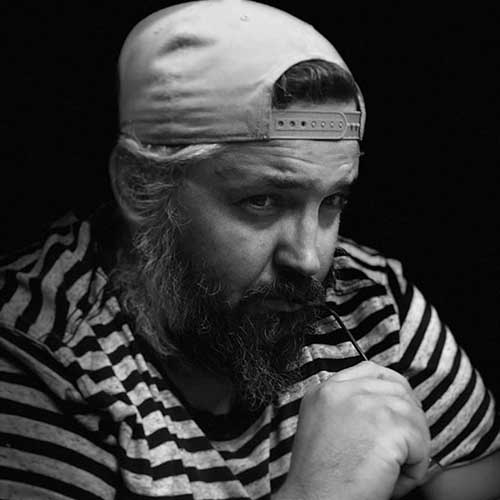 Chuck Pineau is an author/editor from Canyon Lake Texas. He started in comics back in 2017 as an editor and since then has worked on dozens and dozens of books including co-writing Scout Comics children's classic Catdad and SuperMom. He is an avid advocate for indie comics including his YouTube show which he reviews indie works and interviews creators on their processes. Having produced work for companies like Scout Comics, Markosia, and Antarctic Press he is best known for his own works Welcome to the Void, Chronicles of the Essence Guard, and Belial. 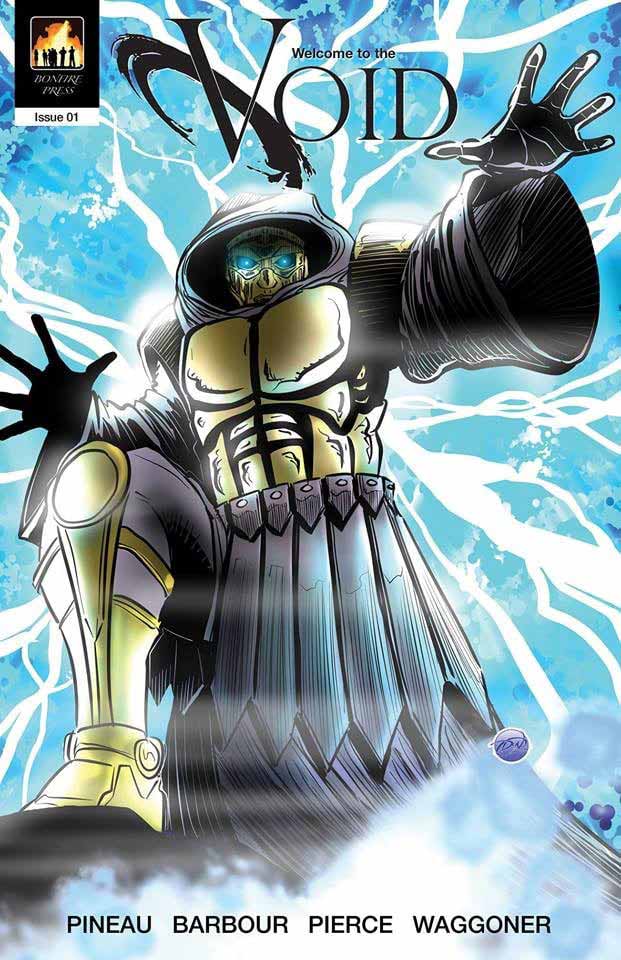 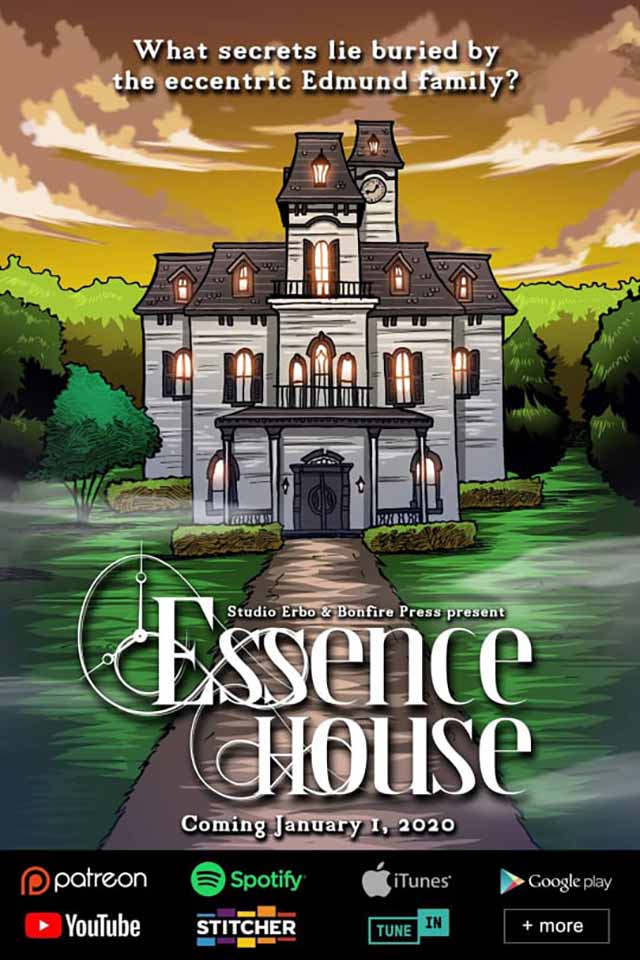 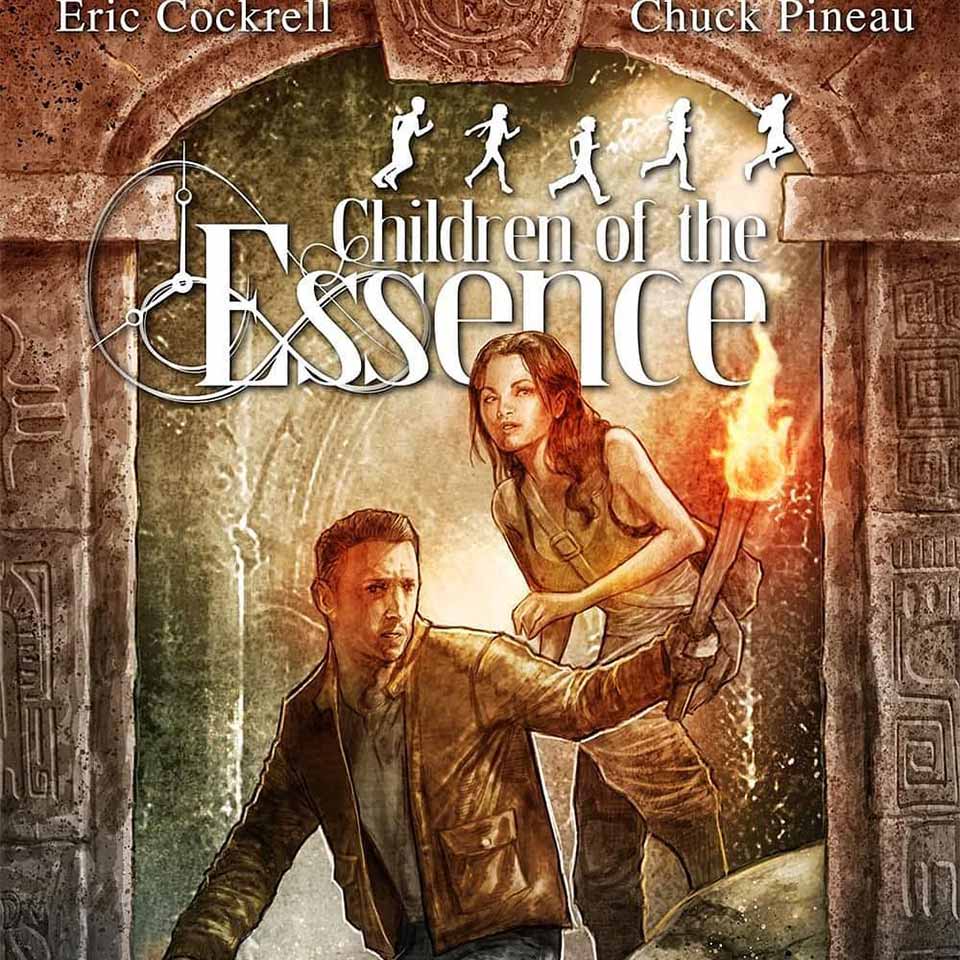