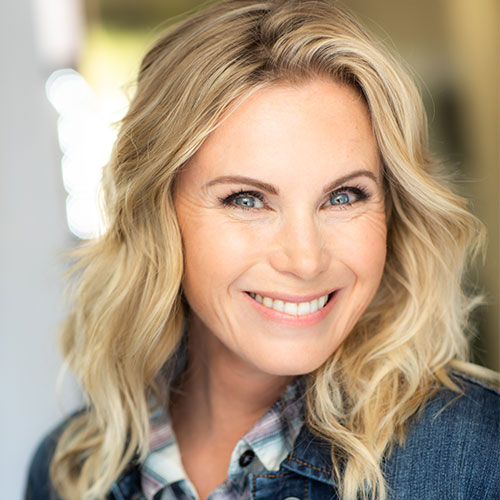 Catherine Sutherland is best known for her portrayal of Kat Hillard, the second Pink Power Ranger and later, the Pink Zeo Ranger and the first Pink Turbo Ranger in the Power Rangers television series as well as Turbo: A Power Rangers Movie and returned in 2018 for Power Rangers Super Ninja Steel.

She also was in Sweet Valley High, Neighbours, Snowy River: The McGregor Saga, The Cell, The Grindhouse Radio, and Class Dismissed and her new Youtube series Power Rangers Playback with co-star Nakia Burrise. 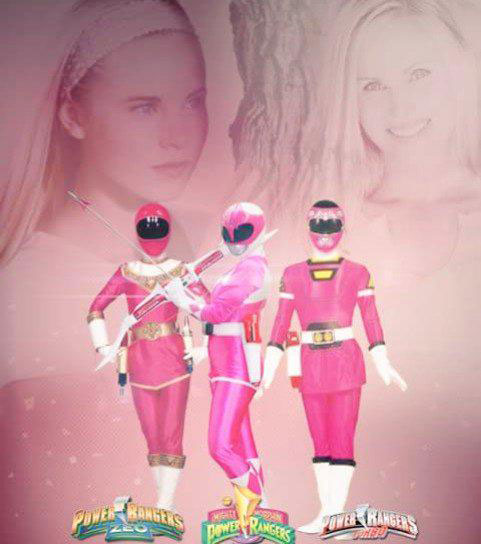 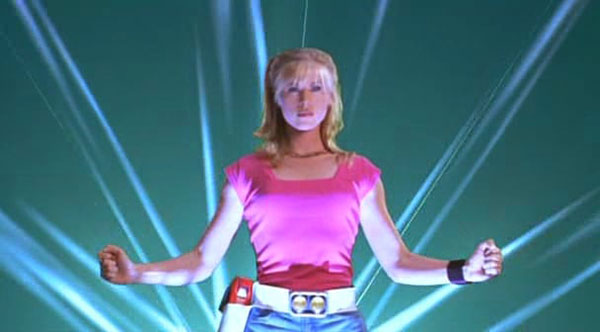 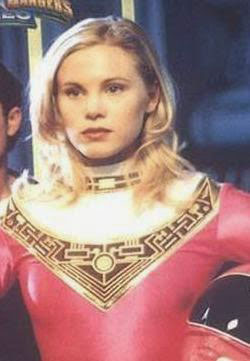 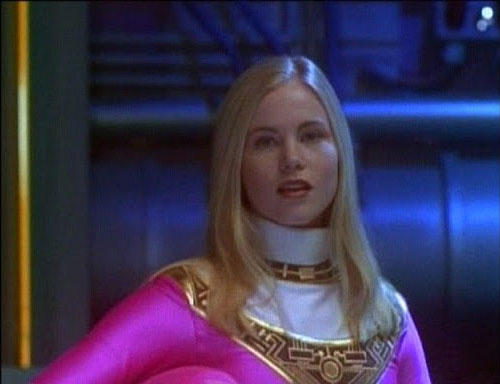