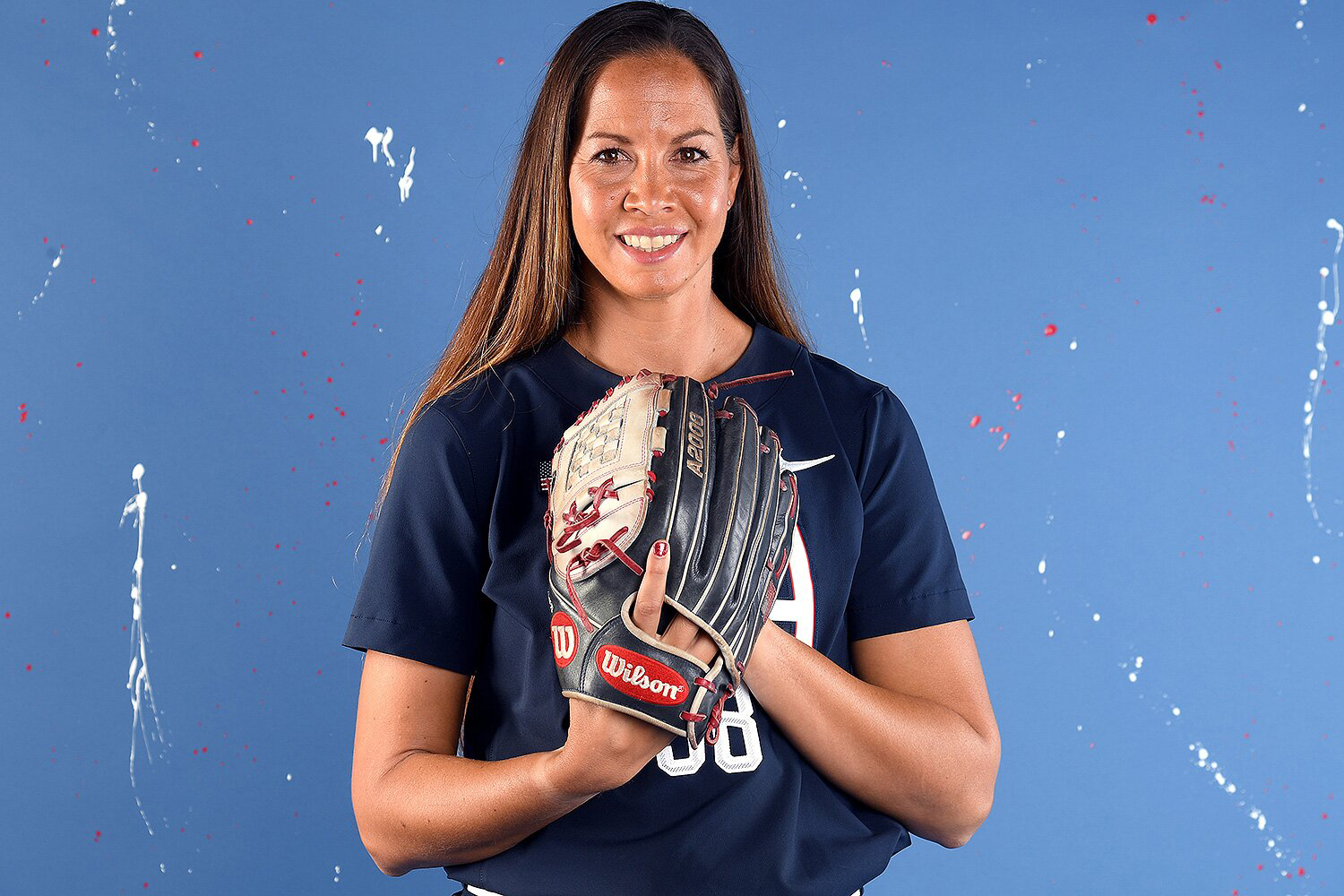 Cat Osterman is a Longhorn Legend who is a 3x Olympic Medalist and had a storied 10 year professional career.  She earned USA Softball College Player of the Year 3 times while being the only 4 time All American for the University of Texas softball.  She also holds the NCAA record for Strikeouts per 7 innings with 15.4.

She was the first softball player to appear on the cover of Sports Illustrated.

In 2012 she was inducted into the Texas Sports Hall of Fame. Osterman retired after the 2008 Olympic games. In 2018, she announced that should would be un-retiring once softball was reintroduced for the 2020 games. Osterman made the team for the 2019 season. She helped Team USA win a silver medal at the 2020 Summer Olympics.

Cat will be appearing SATURDAY ONLY FROM 1PM TO 3PM! 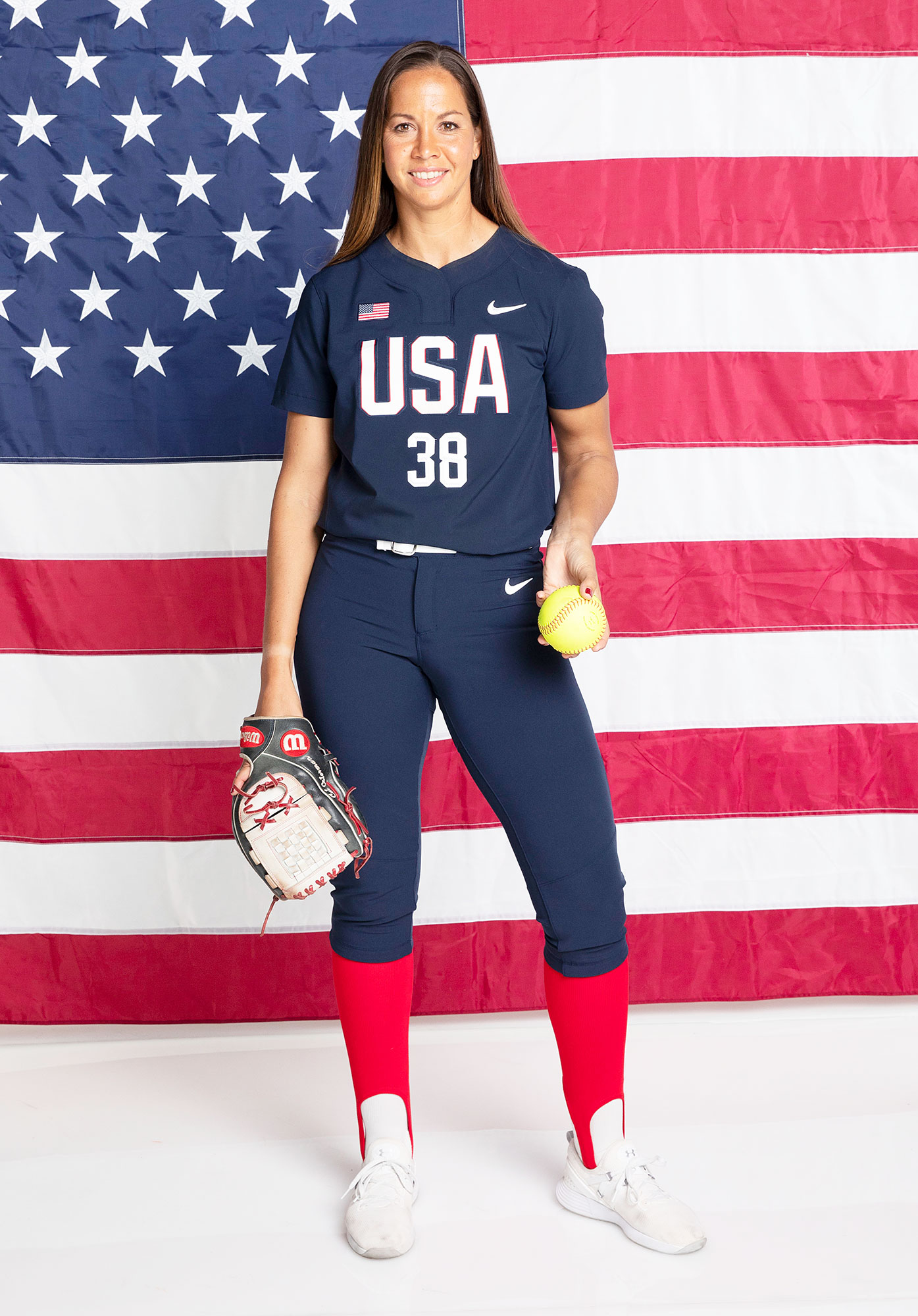 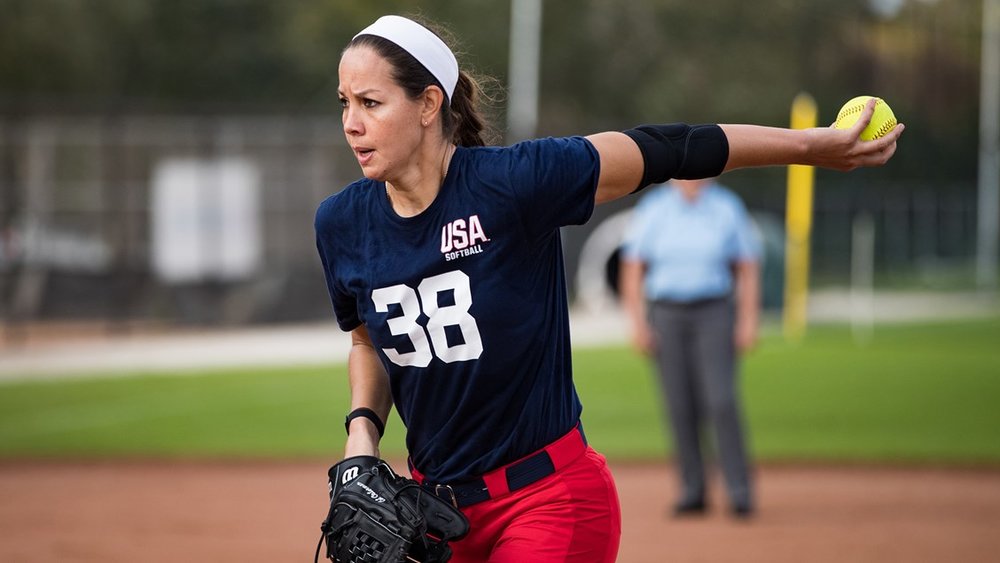 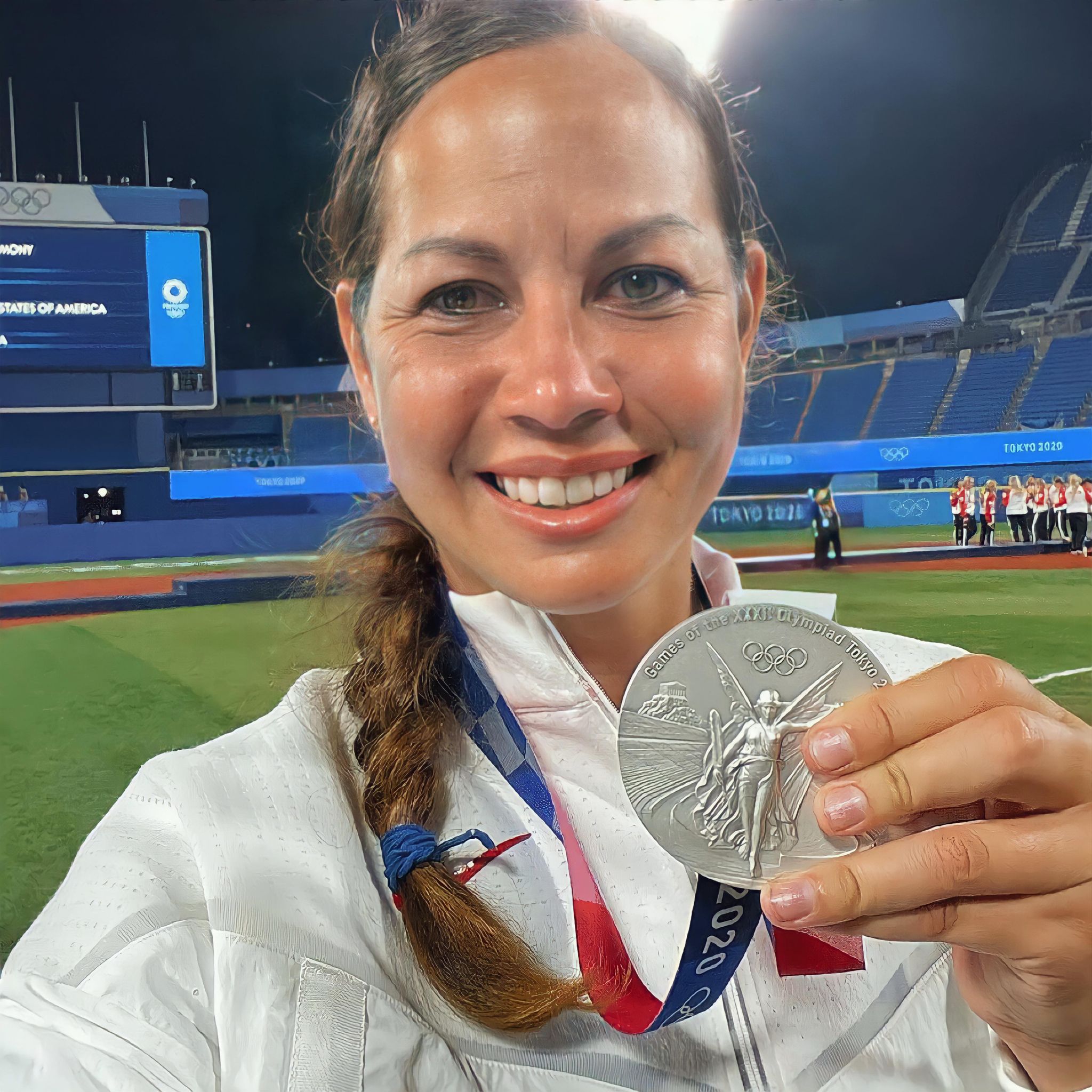 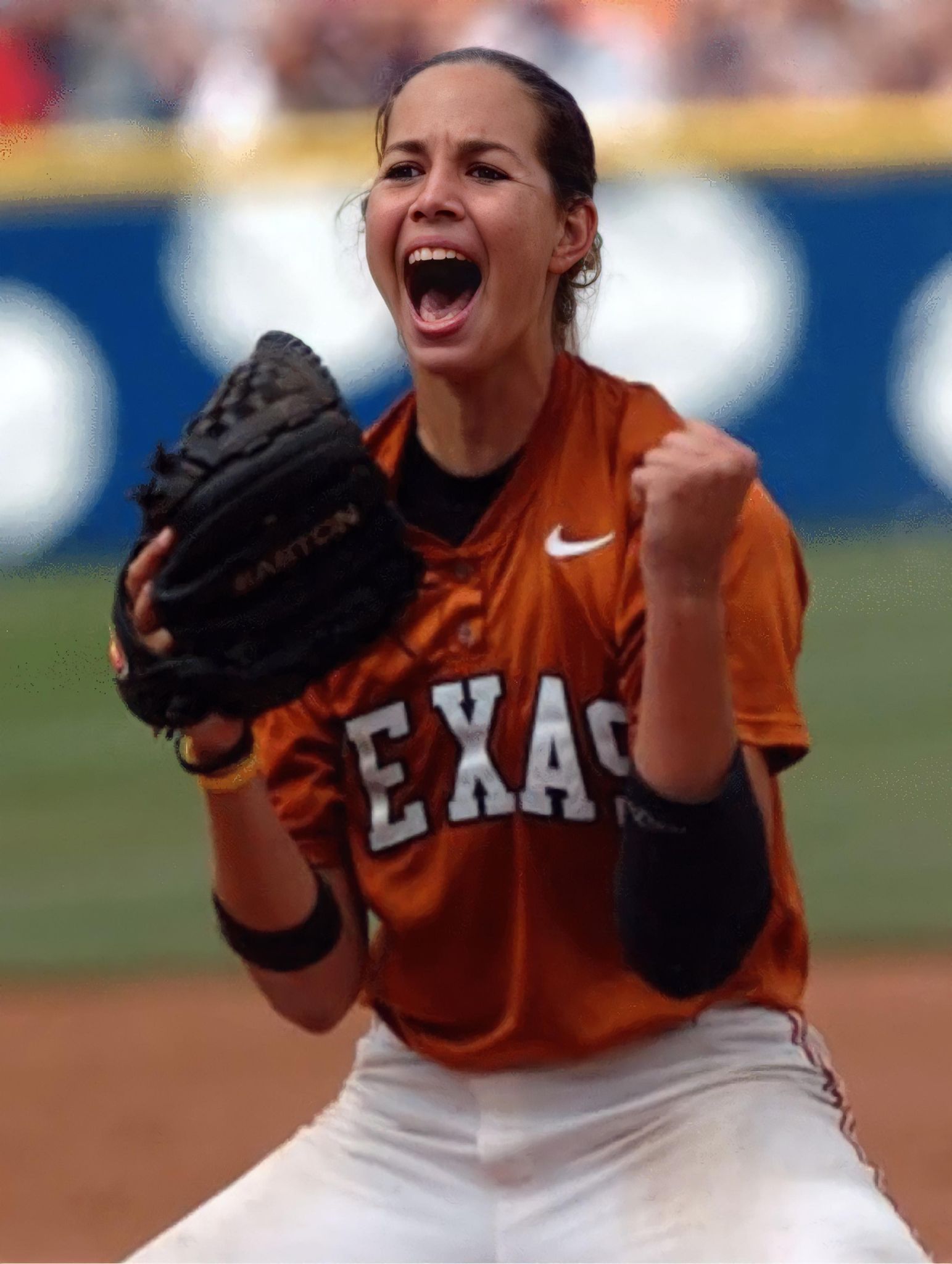