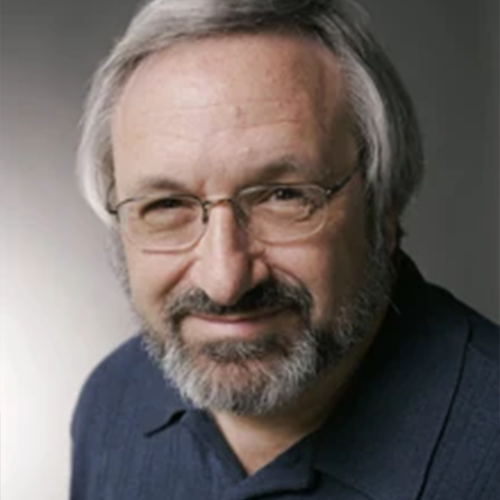 Barry began his nearly six decade-long career at the age of three by singing JohnnyRay’s “Cry” on the Ted Mack Amateur Hour, winning second place (First place went to an Italian orphans’ choir). At six, he recorded “Nuttin’ for Christmas,” being the youngest performer ever to have a top ten record. “Nuttin’” is still listed by Billboard magazine as one of the top ten best-selling Christmas records of all time.

Barry became a fixture as a character actor in feature films and television, most prominently as a co-star on the hit series “The New Dick Van Dyke Show” and “Fish,” and as the lawyer Gary Rabinowitz, Carroll O’Connor’s nemesis on“Archie Bunker’s Place.” He has also recurred as Larry David’s Rabbi on HBO’s“ Curb Your Enthusiasm.” His voice was heard for decades as the Nestle Quik Bunny and he originated the voice of Donatello on the television animated megahit, “Teenage Mutant Ninja Turtles.” 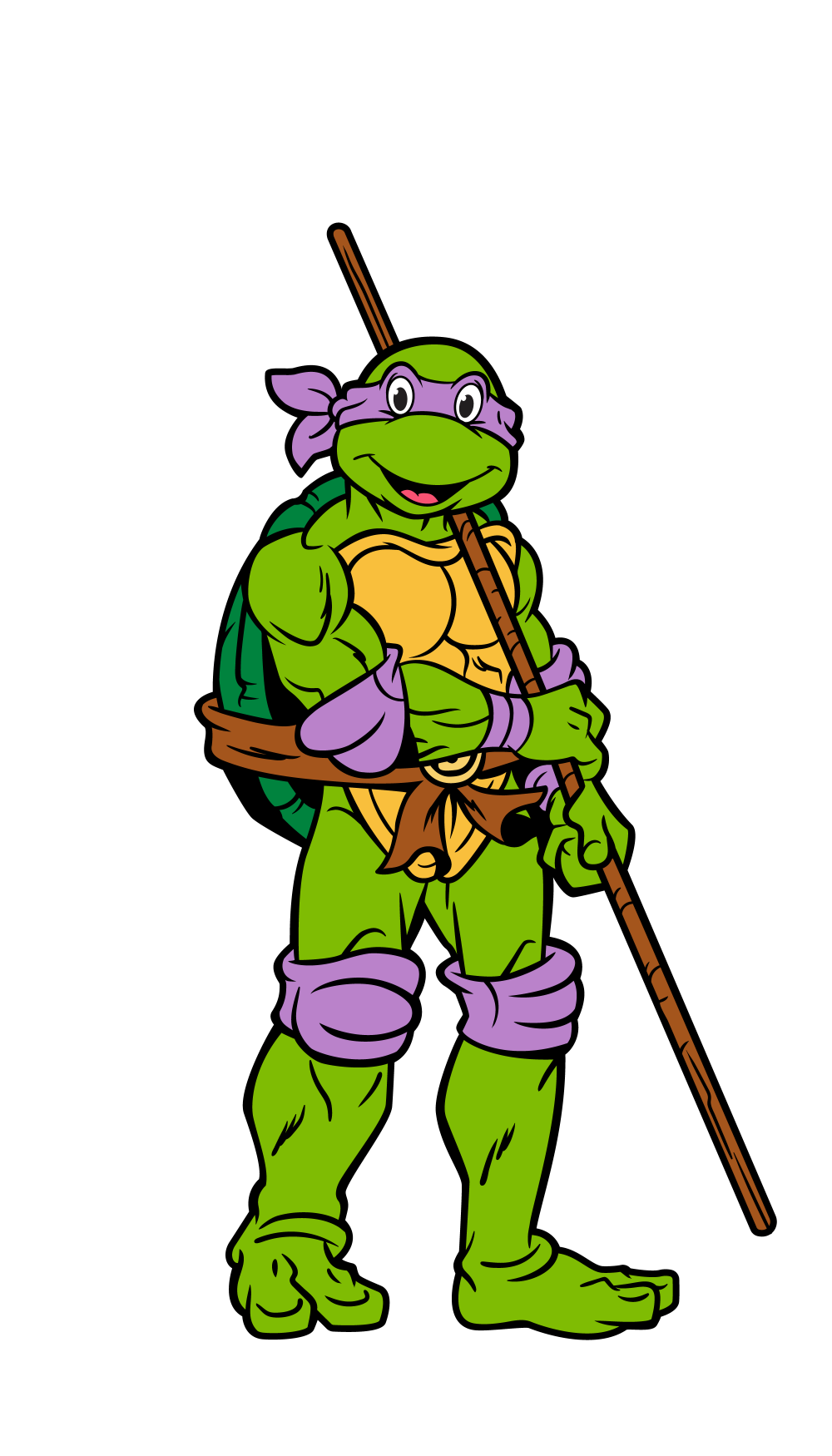 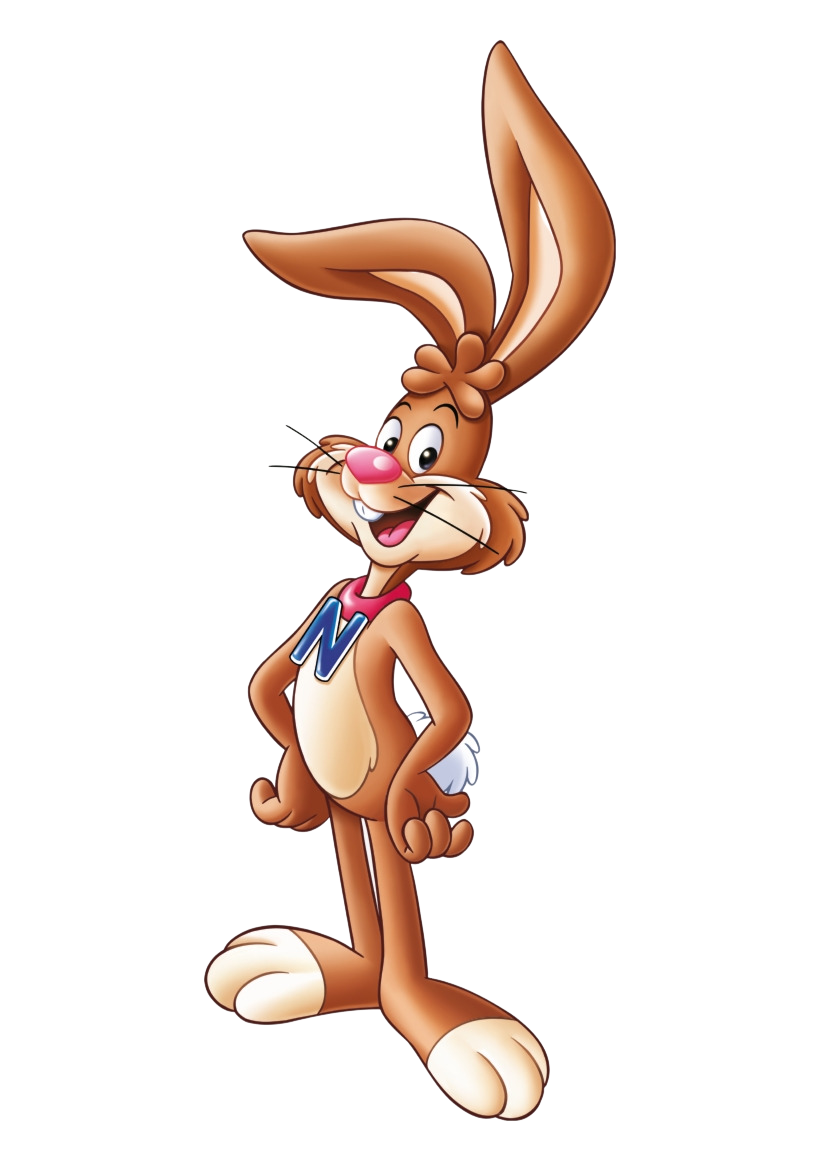 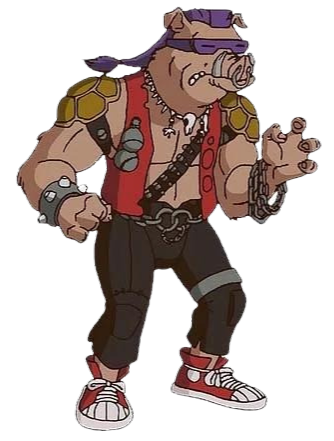 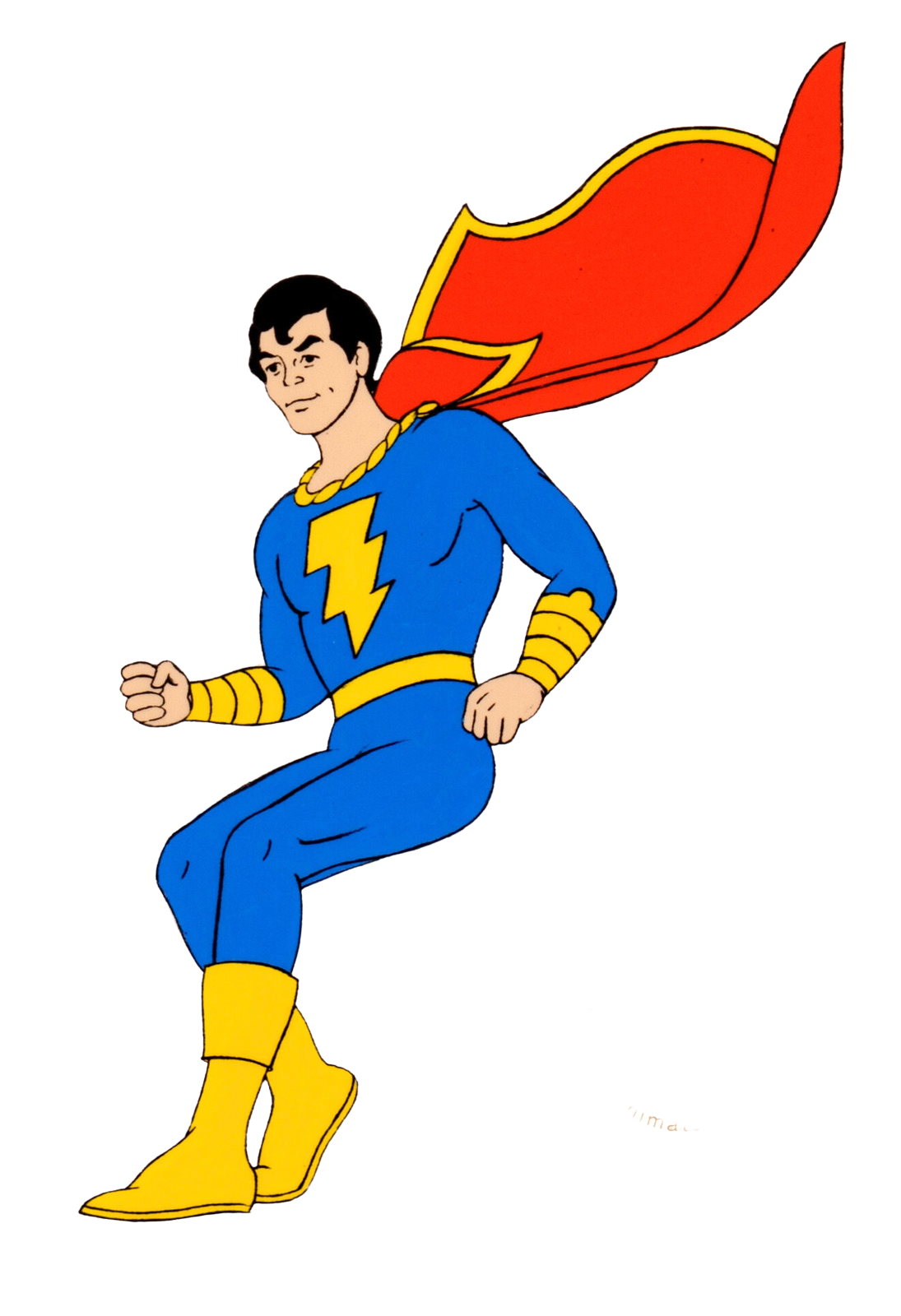 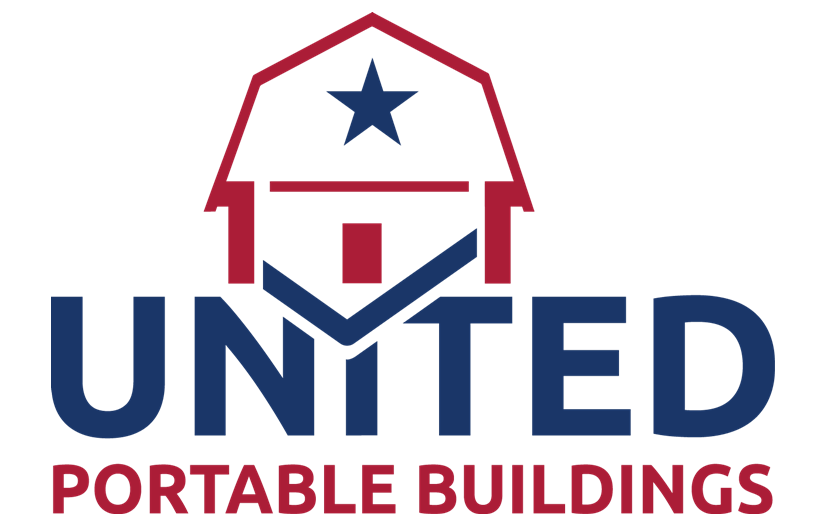 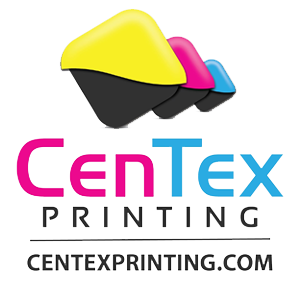