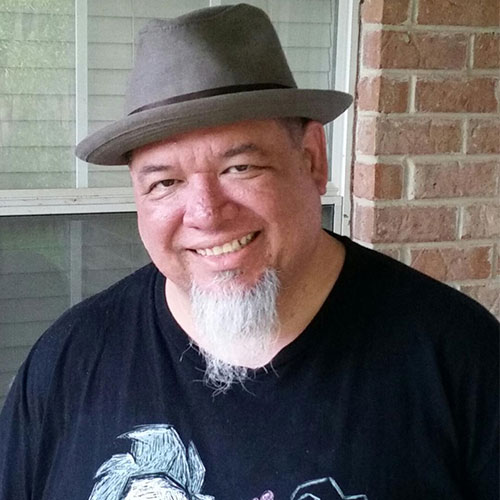 Al Molina has been an artist from the time he could hold a pencil, it wasn't until he was in his late 30's that he began to make a career out of his talent. His art is an eclectic variety of things he likes such as Movies, Music, Comics, and Culture. His attention to detail is what he would like people to notice about his work. He has had some of his work published in magazines and has had his art appear on comic book covers. He has sold paintings all around the world and has been featured in an article as one of Texas Hispanic Artists to look for. 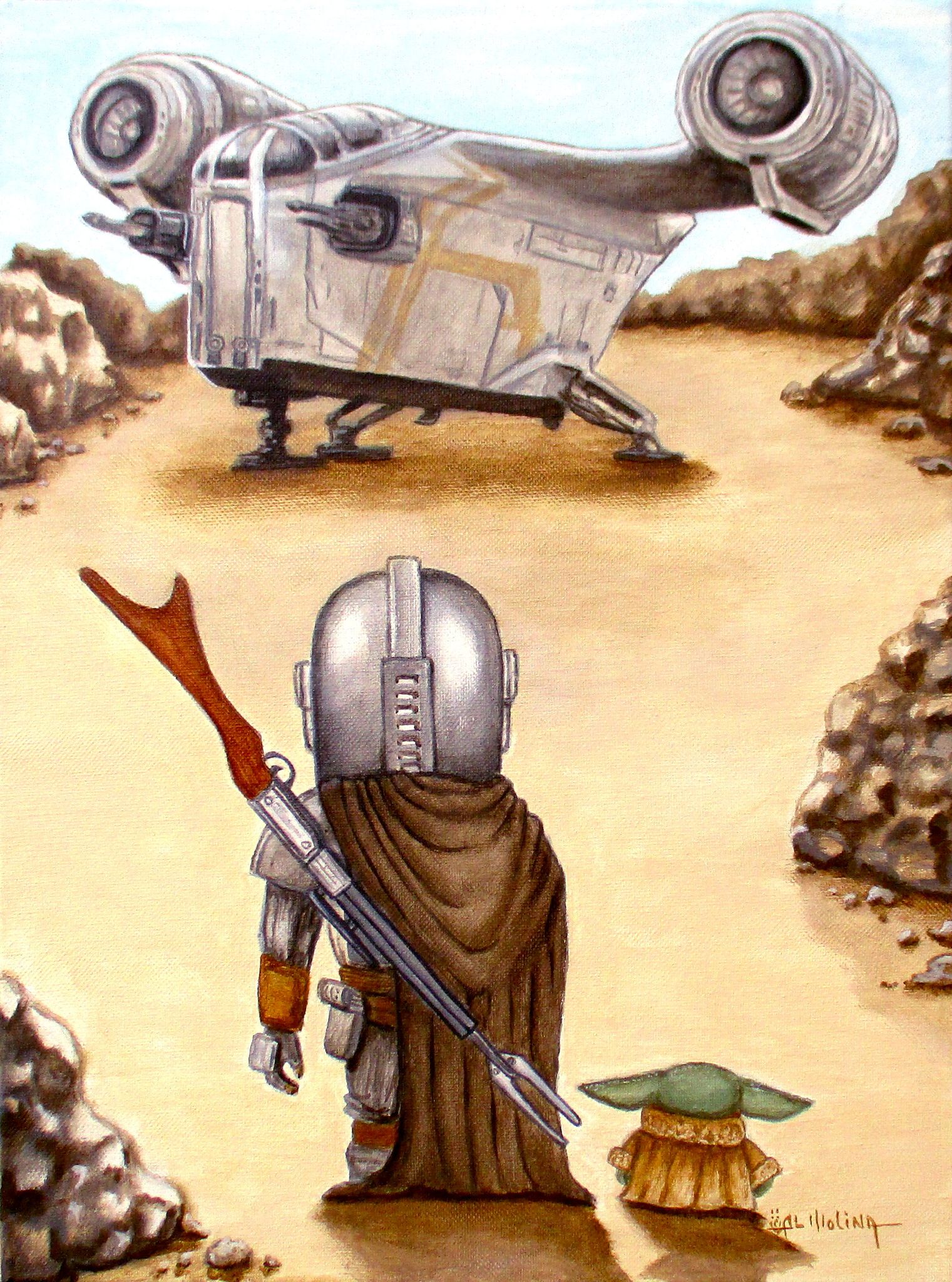 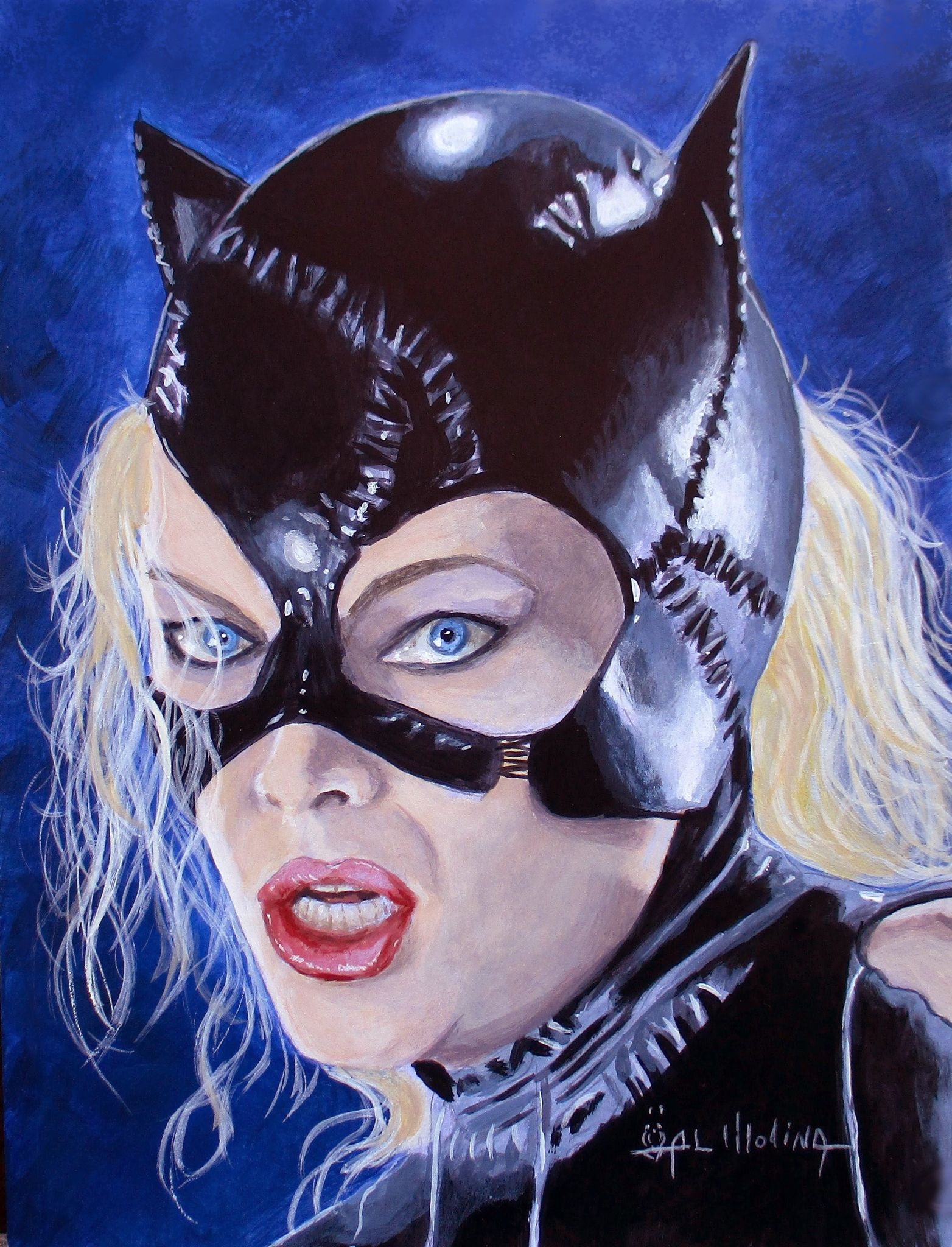 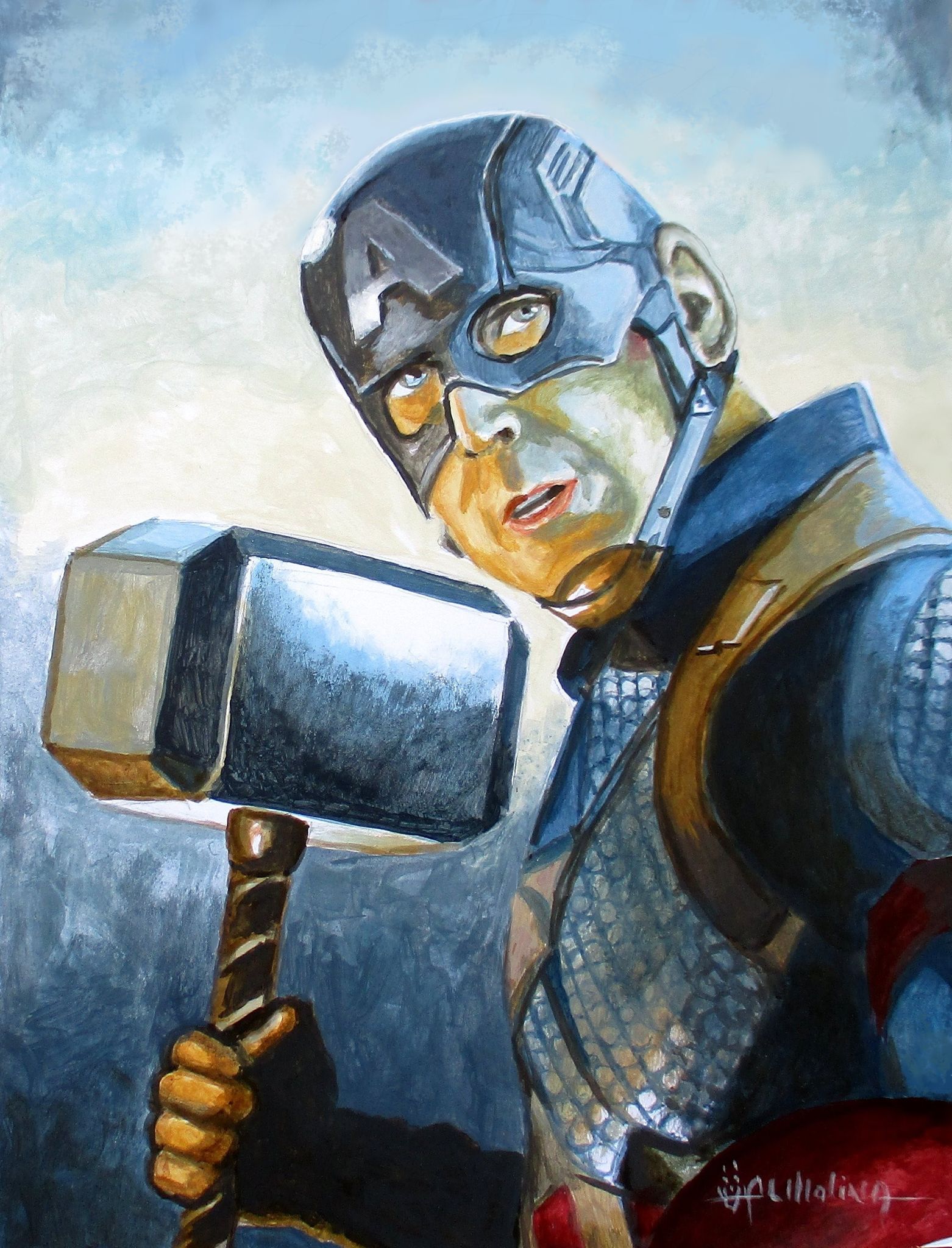