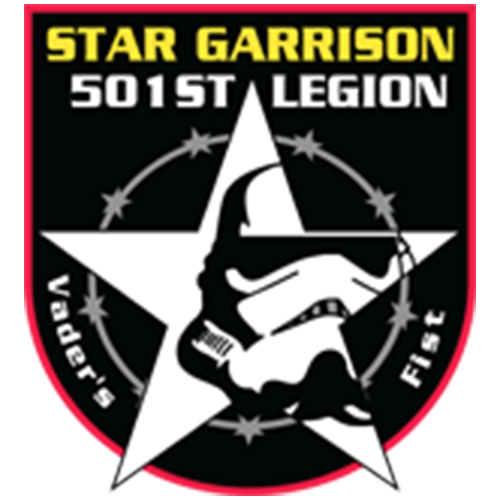 Star Garrison represents Texas within the 501st Legion. The 501st Legion (aka Vader’s Fist) is a worldwide Star Wars fan club celebrating the Star Wars universe using costumes and props, in particular those of the Stormtrooper characters, Imperial forces, and other various “bad guy” characters. The Legion is a volunteer club formed for the express purpose of bringing together costume enthusiasts and giving them a collective identity within which to operate. The Legion’s aims are to celebrate the Star Wars movies through the wearing of costumes, to promote the quality and improvement of costumes and props, and most importantly, to contribute to the local community through charity and volunteer work.

Star Garrison works to participate in the community for the benefit of the children. Whether it is visiting local children’s hospitals, participating in benefits that support children, or just having fun at conventions, our desire to bring the joy of the Star Wars universe we had growing up to the children of this generation. 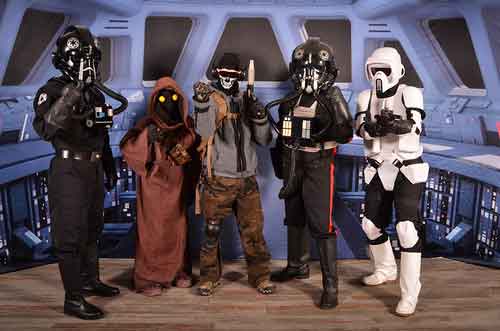 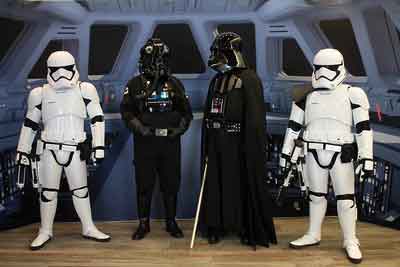 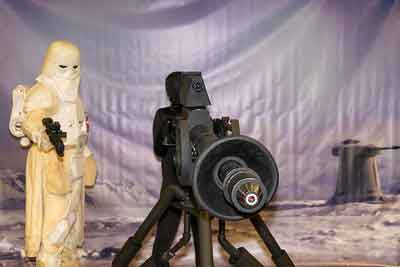 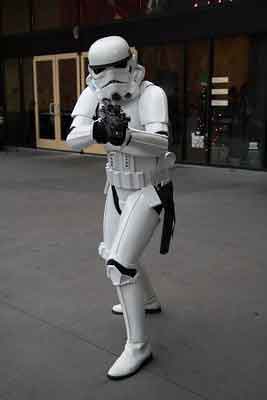 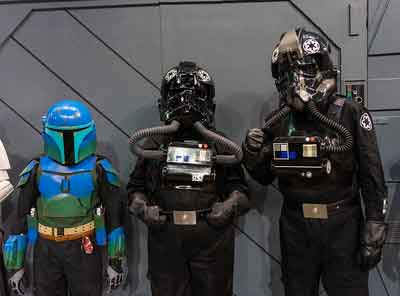